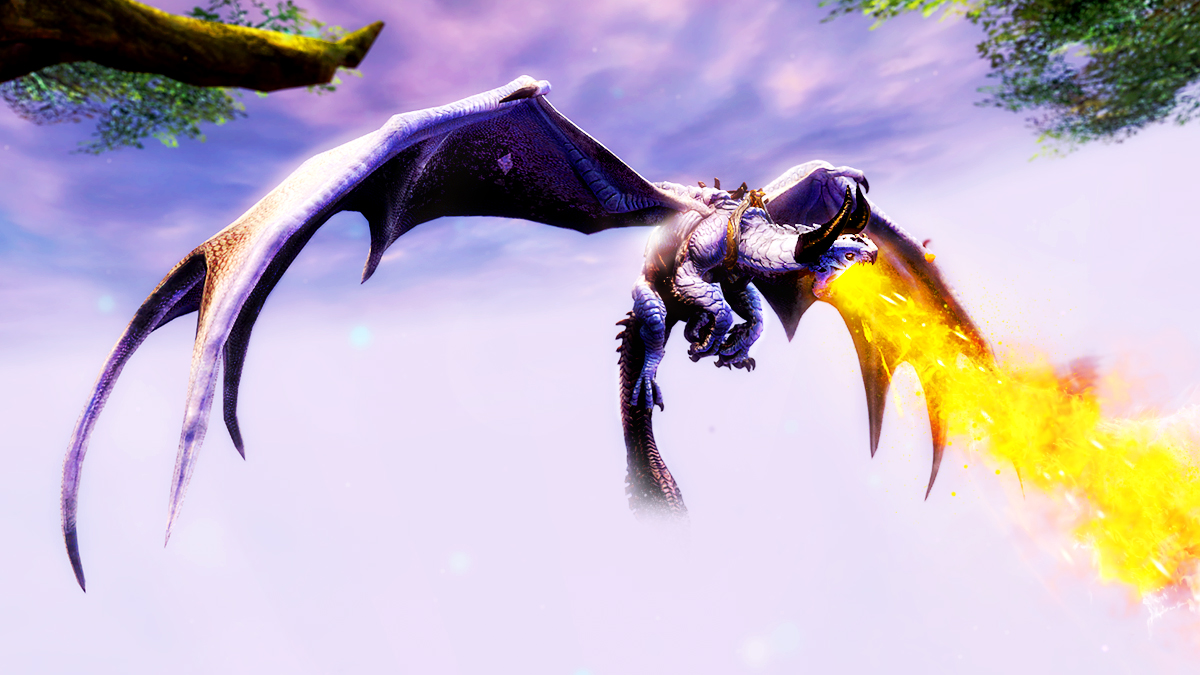 MMO Guild Wars 2 isn’t going to be coming to Steam any time soon.

In a post on the game’s website, the developers at ArenaNet said that it had decided to put its Steam release “on hold for the time being.” The studio said that it was focusing all of its efforts on the upcoming Guild Wars 2: End of Dragons expansion pack. That is currently on track for a release in 2021 after being revealed in March of this year.

ArenaNet also said that it is working at full speed on a climax for the Icebrood Saga, the fifth season of Guild War 2’s games-as-a-service Living World updates.

Guild War 2 is just one of many MMOs that have historically been on their own platform but are now making the leap to Steam. EA’s Star Wars: The Old Republic came to Valve’s service in July 2020 following its launch in December 2011, while Jagex’s RuneScape came to Steam in October of this year. Old School RuneScape is set for the platform at a later date, too.

Steam has seen new heights of popularity in 2020 thanks to the Covid-19 coronavirus pandemic. In April, the service saw 24,535,923 concurrent users, an increase from 20m record that it set just a month beforehand. This, of course, was driven by the stay-at-home orders, with people around the world couped up and looking to occupy their time doing, well, something.