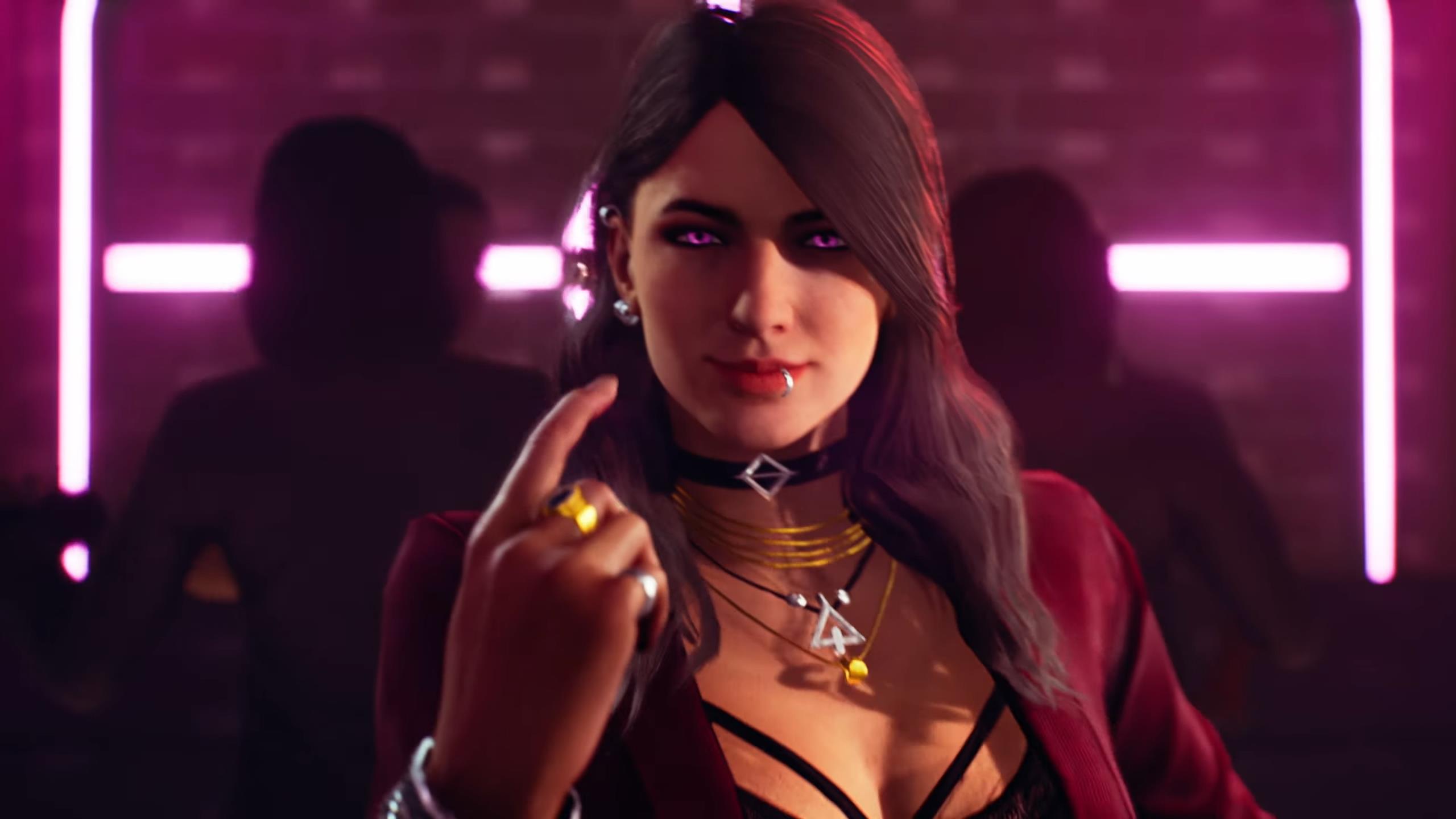 A new battle royale title based on Vampire: The Masquerade is due to launch next year, and it will be developed by Sharkmob.

The game was announced via a short teaser trailer which you can see below. It doesn’t give an awful lot away, but the 32 seconds of footage does a decent job of setting the scene.

Paradox Interactive will be on publishing duties for the game, which makes sense – the company acquired a small stake in Vampire: The Masquerade – Bloodlines 2 developer Hardsuit Labs in 2018, so it stands to reason the company would want to capitalise on the brand.

The trailer suggests we’ll be playing as vampires that are powered up with supernatural abilities, and armed with knives, guns, and whatever else you can get your hands on.

The developer hasn’t released any games to date, but there’s some good developmental talent at the studio that operates out of Malmo and London. Staffers from both Massive Entertainment and IO Interactive founded the fledgling studio, which is also apparently working on another two other “highly ambitious, AAA quality projects powered by the Unreal Engine” (thanks, PCGamesN).

“Experience the next thrilling evolution of Battle Royale multiplayer action games set in the cult classic Vampire: The Masquerade universe where vampire sects are at war across the streets and rooftops of Prague,” a game description reads.

“Choose your playstyle, go solo or together, battling rivals and the hostile Entity who’s hellbent on exterminating all vampires. Use your supernatural powers, weapons and blood to become stronger in order to hunt, fight and survive the night.”

The battle royale is set to launch in Q1 2021. Vampire: The Masquerade – Bloodlines 2 was recently delayed into 2021 – it’ll be a good year for vampire fans.