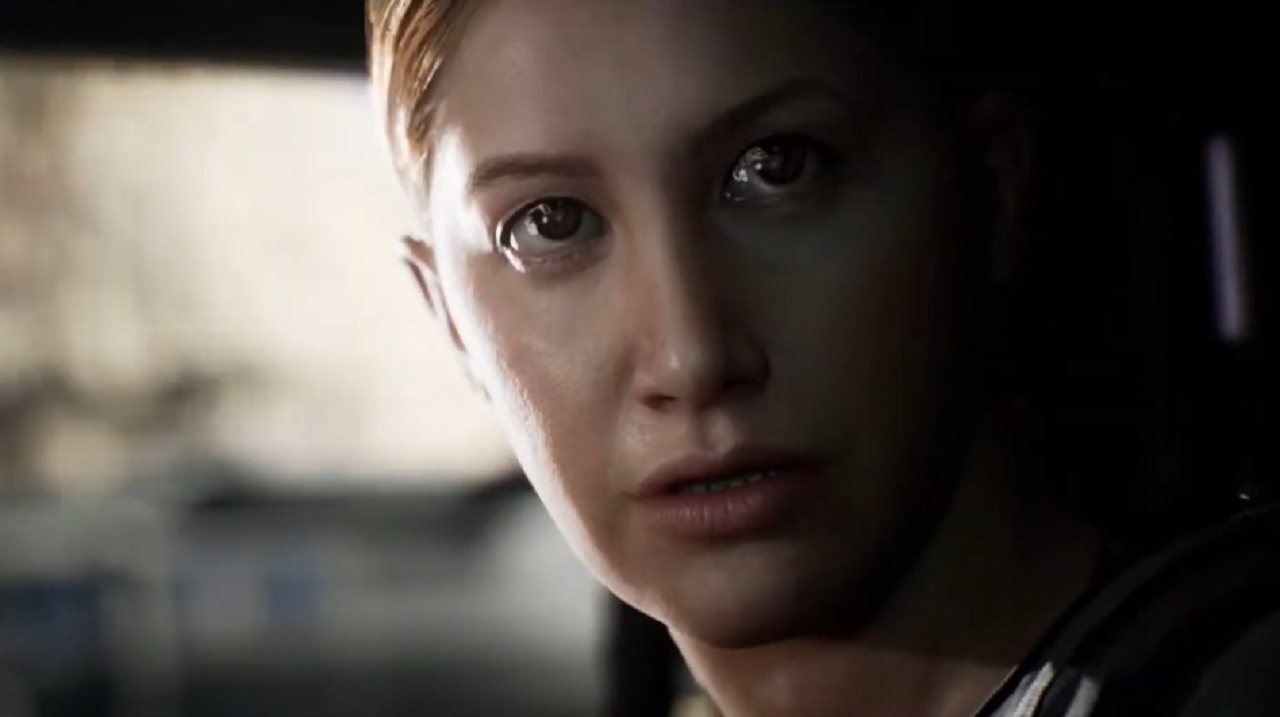 The next installment in Supermassive Games’ horror series, The Dark Pictures Anthology, is called House of Ashes – and it’s coming next year.

The Dark Pictures Anthology: Little Hope launched earlier this week, and similarly to Man Of Medan, the game teases the next installment of the series in the end credits.

In keeping with the series’ theme so far, House of Ashes looks like a pretty big departure from the previous games in the franchise.

In the trailer above, you can see an army helicopter deploy a squad of soldiers to engage with an unidentified enemy.

“Do you believe in god?” a voice asks, off-screen. “Well start believing. We are under attack by… I don’t know what. You wouldn’t believe me even if I tried.”

The next game appears to be set in the desert and an underground cave system. Not great for claustrophobics, then.

The Dark Pictures Anthology: House of Ashes is due in 2021, and though there are no platforms announced yet, it stands to reason that we’ll see it on PC, as well as PlayStation and Xbox consoles.