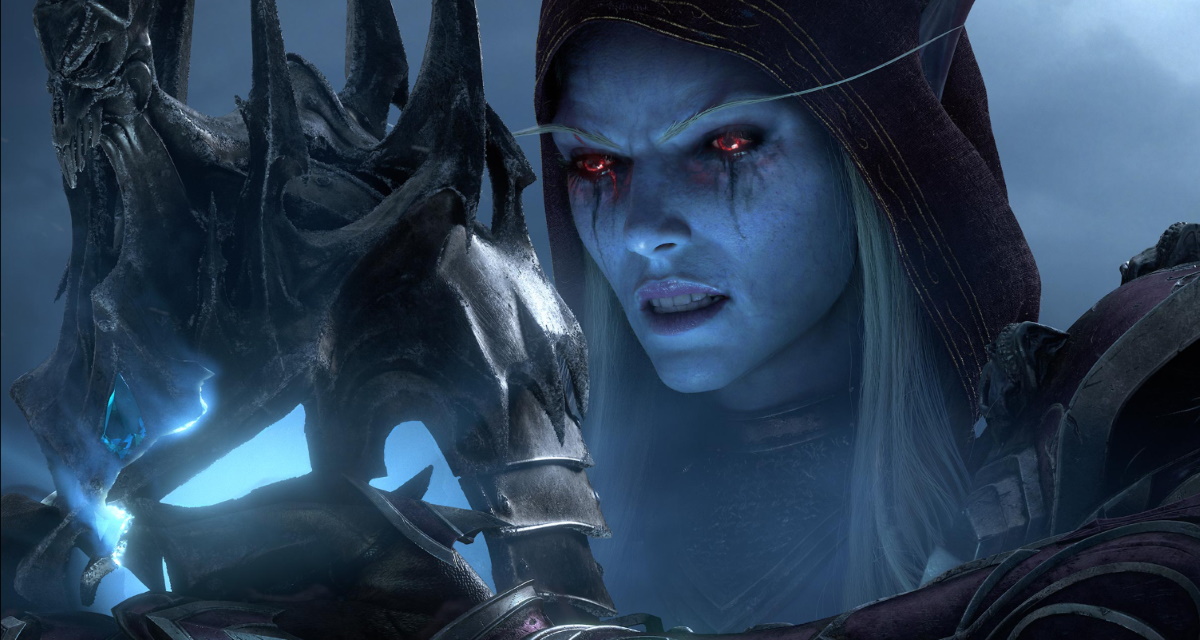 Shadowlands has managed to secure more pre-sales than any other expansion in World of Warcraft history, Blizzard has revealed.

Activision Blizzard CEO Bobby Kotick has revealed that players are seemingly incredily excited about the upcoming expansion, noting that Shadowlands has out-performed every other expansion in the game’s long history when it comes to pre-sales.

“We’ve seen unprecedented engagement trends since the [World of Warcraft] subscriber base doubled following the launch of Classic last year,” Kotick said (via PC Gamer). “Pre-sales of the upcoming Shadowlands expansion are the highest we’ve seen at this stage ahead of any release.”

Interestingly, Kotick also noted that the game is one of few IPs in the Activision Blizzard catalog that manages to generate over $1 billion in revenue per annum, alongside Call of Duty.

It seems excitement is still high for the game, then, even after a recently announced delay.

Slipping again from its initial delay from October 27, Blizzard announced earlier this week that World of Warcraft: Shadowlands will now be made available on November 23.

The extra development time is going to be used to “further polish the expansion and shore up the endgame, including overhauling the combat and rewards in the Maw, and reworking the Covenant systems to make your choice more immediately impactful and have clearer-long term goals,” according to Blizzard.