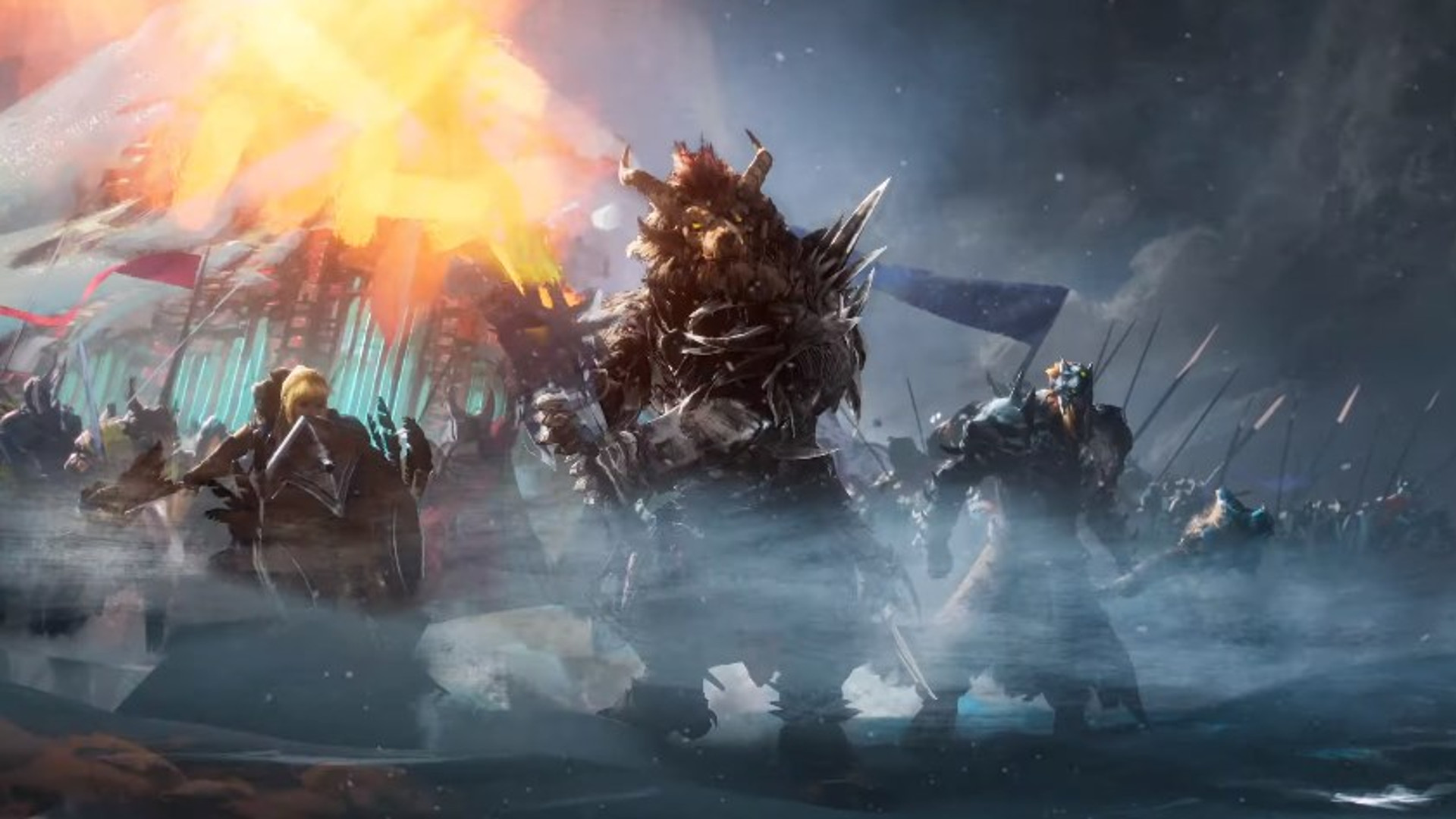 The Steam release of Guild Wars 2 has been postponed. The MMORPG game from developer ArenaNet was due to arrive on Valve’s platform in a matter of weeks, but the team has decided to focus its efforts elsewhere.

In a news update on the official site, ArenaNet reveals that the Guild Wars 2 Steam release date has been delayed indefinitely. This is, according to the developer, so all effort can be put towards the next expansion instead. “We’ve made the decision to put the Guild Wars 2 Steam release on hold for the time being,” The post reads. “Our number one priority right now is crafting Guild Wars 2: End of Dragons with the high quality you expect and deserve.”

The plan was for Guild Wars 2 to land on Steam in November, though no fixed date was given, with End of Dragons coming out sometime next year. Now, it looks like the plan is to get End of Dragons, the open-world game‘s third major expansion, out the door, before getting the base game onto Valve’s store.

In the same breath, ArenaNet says it’s “full speed ahead” on the climax for The Icebrood Saga, Season 5 of Guild Wars 2’s free Living World story content. The trailer for the next portion arrives on November 5.

We got to check out the latest Fractal for Guild Wars 2, Sunqua Peak, in September, and you can read about that here.