If you’ve been waiting for an update on your new HP Reverb G2 virtual reality (VR) headset, wait no more. HP has announced that its new headset is officially in production, and will start shipping in November.

According to a Reddit post from HP’s global head of VR, Joanna Popper, those who pre-ordered the headset will start seeing delivers during the early and middle portions of November. The pre-order delivers will continue throughout the rest of November and into December until all pre-orders have been fulfilled.

As far as non pre-order purchases are concerned, no information was given. That said, it should be expected that those who place an order after launch will receive them sometime before the end of 2021 if the supply remains available. The headsets will ship in 27 countries with more to come after launch. 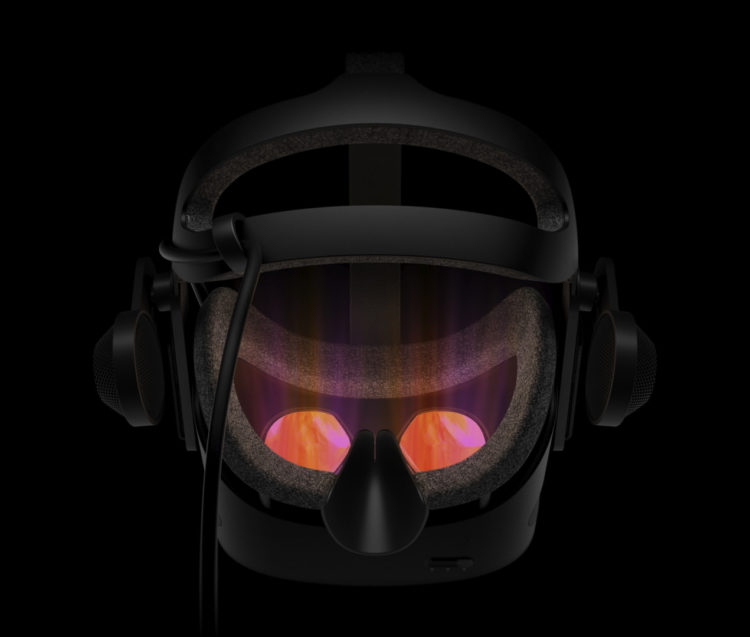 The new HP Reverb G2 headset is a collaboration effort between HP, Microsoft, and Valve. It features a number of elements from Valve’s proprietary Index headset, including the above-ear speaker system to create a more natural sound for players. Valve also is responsible for designing the new lens being used.

The headset also features new display panels and controllers with four-camera tracking. To utilize the headset, you’ll need at least an Intel Core i5 or AMD Ryzen 5 CPU along with 8GB RAM and an available USB 3.0 Type-C port. It will also only work on Windows 10 machines that include the May 2019 update or later. Graphics-wise, HP recommends a minimum of a Nvidia GeForce GTX 1060 or AMD Radeon RX 580.

Retailing for $599, the headset is designed for gamers from the start, unlike the original Reverb. However, those who are more interested in enterprise and development purposes HP is releasing a Reverb G2 Omnicept Edition. The price and launch date for that edition has yet to be announced, however.