So now Nintendo does cloud-streamed gaming too. Putting aside the revelation that the Switch has offered cloud gaming in Japan since 2018, it’s interesting to see the option pop up on the convertible console. For gamers who don’t live in Japan, our first opportunity to experience game streaming on Nintendo will come with Control and Hitman 3. 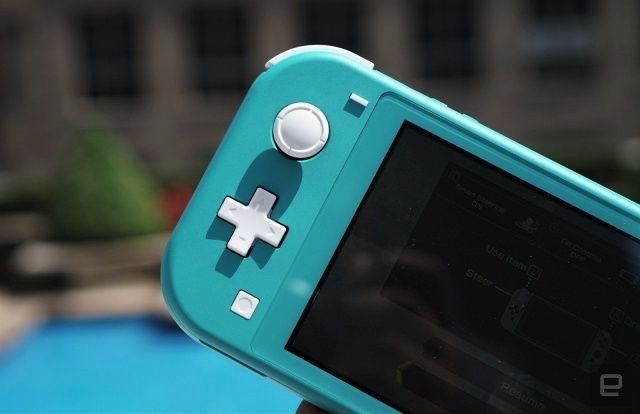 I still have questions about latency and the quality of the experience, but it could get really interesting if Nintendo leans into the technology. Facebook, Google and Amazon can throw money and server clusters at the issue, but they don’t have — and can’t buy — a library of exclusive hit game franchises stretching back decades. The Tegra-powered Switch is at a huge power disadvantage compared to the PS5 and Xbox Series X, but if streaming takes off, then maybe people will think twice about putting a $500 mini-fridge-looking box in their living room and stick to the portable console they already have. 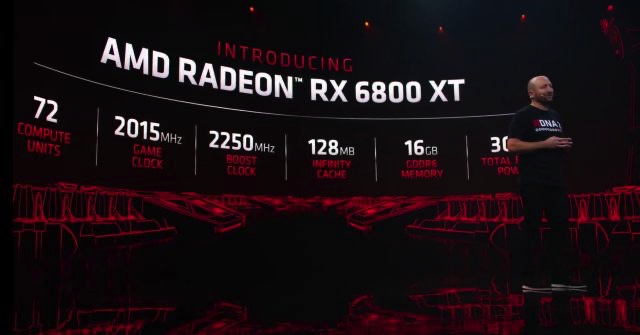 AMD is taking a step back into high-end graphics cards with the Radeon RX 6800XT. It’s the company’s first RDNA 2 video card for PCs, though that architecture will also appear in the Xbox Series X and PlayStation 5. At $649, the Radeon RX 6800XT is meant to compete with NVIDIA’s powerful $699 RTX 3080.

It also announced a slightly cheaper $579 Radeon RX 6800, which will launch alongside the 6800XT on November 18th, and the high-end Radeon 6900XT, which arrives December 8th for $999. Continue reading.

Sony is giving away PSVR camera adapters for the PS5

As promised earlier this year, Sony is offering PSVR owners a free camera adapter for use with their PS5 when it arrives on November 12th. Once you have that, you’ll be good to go. While the headset is already compatible with the PS5, the camera will need that special adapter.

To get it, you’ll need to grab the serial number from your PSVR’s processor unit. Then, head to the adapter request page Sony has set up to enter your shipping details. Continue reading.

Fancy chef creations on the printer you already own. 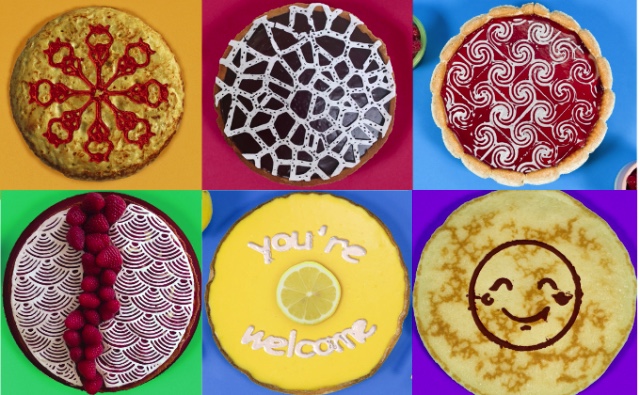 Only dedicated foodies might be willing to drop a few thousand dollars on a dedicated food printer, but what if you could transform a regular 3D printer on the cheap? That’s the premise behind Cakewalk3D, a new Kickstarter project that promises to let you print designs on cakes, appetizers and more. If you have a supported 3D printer from Prusa, Creality and several other brands (listed here), you just need to find an appropriate design, prepare the ingredients, pour them into a special tube, install it on the printer and launch your project. You’ll be able to print in chocolate, honey, ketchup, guacamole (why?) and more.

Unlike other paste extruders for 3D printers, its parts are food-safe, and the kit is open source if you want to make them yourself. The maker kit starts at $59, the standard kit requiring two 3D-printed parts is $89, and the full kit, with everything ready to install, is $129. Continue reading.

Learn how to trade and invest in stocks for $30 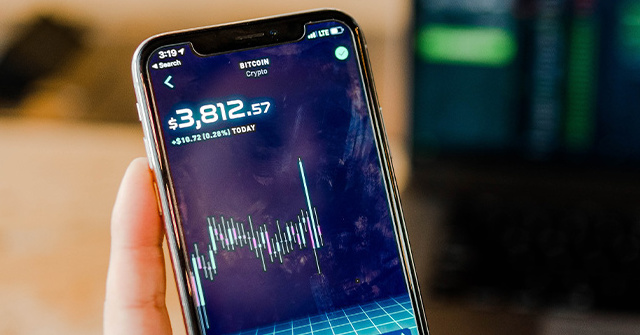 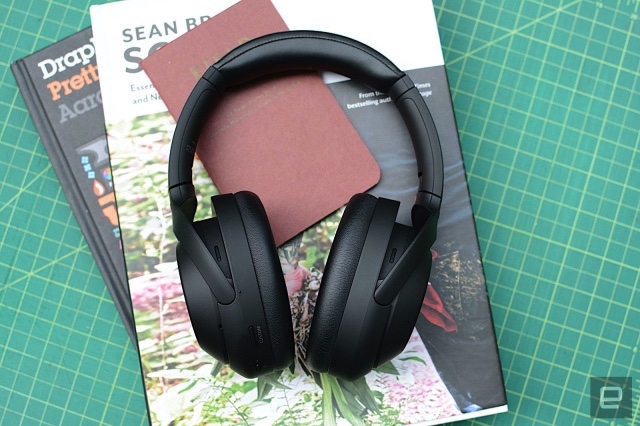 Sure, Best Buy had a number of “Black Friday guaranteed” prices on its website already, but a slew of new deals are available today through November 1st. Among them are some of our favorite headphones and earbuds, as well as Amazon devices that were discounted last week for a limited time.
Continue reading.

Cybercriminals are reportedly planning to attack 400 hospitals and other medical facilities.

US federal authorities have issued a joint cybersecurity advisory warning hospitals and healthcare providers that they’re in danger of being targeted by a ransomware attack. Falling victim to this kind of crime isn’t new, but officials say there’s an “increased and imminent cybercrime threat” to the industry.

Alex Holden of cyber intelligence firm Hold Security told authorities that criminals have discussed plans on the dark web to infect over 400 hospitals and other medical facilities — at a time when hospitals and clinics are dealing with a global pandemic.

The authorities advise against paying the ransom and are encouraging healthcare providers to patch their systems as a precautionary measure or to contact the FBI and other authorities if their networks have already been infected. Continue reading.

The Senate’s section 230 hearing was partisan and predictable