First and foremost, the town of Little Hope just looks damn spooky compared to Man of Medan‘s ghost ship. While the lost-at-sea theme was a sound one for a horror title, Man of Medan never provided enough scares for the ship to feel truly scary. Its dark corners provided an ominous atmosphere that set the right mood, but the game’s scares never took it any further. Judging by the footage we’ve seen so far, Little Hope changes that.

To showcase the heightened spooks, Bandai Namco has opted to grab a couple of streamers to be a part of the trailer. It’s one of those typical “show their reactions” style additions, but some of the scares do look genuine. All we’re saying is we hope Little Hope is as scary as the streamer reactions make out.

As is hinted at by the series’ title, The Dark Pictures: Little Hope is part of a larger anthology of releases. The game features a whole new cast of characters though, so we’re not sure how much the two games are linked. Just like with Man of Medan, Little Hope Curator’s Cut will feature some bonus story content, and it’d be nice if this linked the two games together.

The Curator is the Little Hope narrator, who suggests we may meet again at a new location as the launch trailer closes out. Supermassive Games clearly isn’t done with the series after Little Hope then, and indeed we hope that The Curator reveals more about his role in the overarching story. 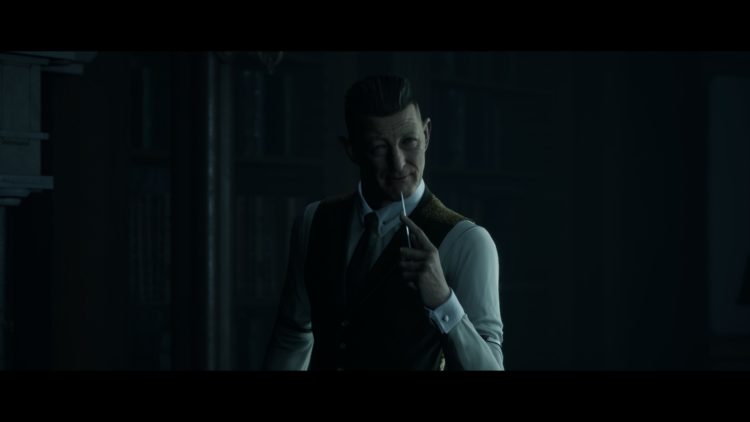 The Dark Pictures: Little Hope arrives for PC on October 30.