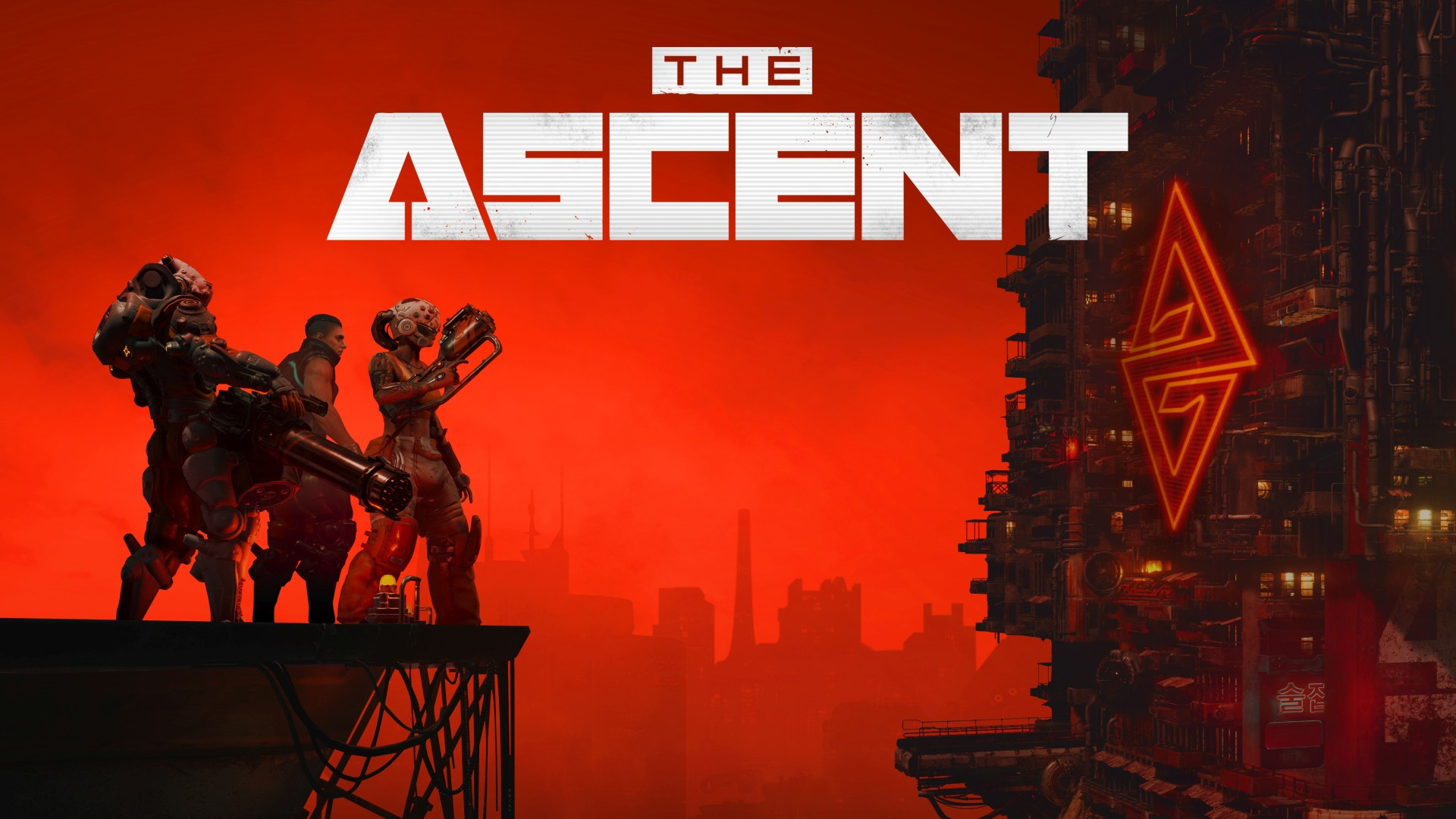 As a huge fan of Diablo III, The Ascent is a game I’ve been keeping a close eye on. Despite being the debut title from Swedish developer Neon Giant, I have high hopes for it. The indie developer may only consist of 11 people, but everything that has been shown for the game looks top-notch. Well, yesterday we got a load of news for the upcoming action RPG.

Let’s cover the big news first. The Ascent release has been delayed until 2021. The game was originally planned to launch this fall on Xbox and PC. However, questions were raised when Xbox listed the launch line-up for its new consoles and The Ascent wasn’t included. Neon Giant has now officially gone on record that the game will launch in 2021.

Obviously with the global pandemic affecting game development for everything from massive AAA games to tiny indie titles, it’s not a huge surprise that The Ascent has been delayed. It is surprising though that the announcement was made only a couple of weeks before its anticipated launch date. At the moment, all we have is a rather broad release window of 2021. However, you have to think it will be early 2021 if only a few months ago they thought they were going to hit a release date for this year.

Despite the release update, it’s not all doom and gloom on the news front for The Ascent though. While the game may be delayed until 2021, it’s now confirmed to be a part of Xbox Game Pass for PC on day one of release. Once again, Game Pass proves itself to be one of the best deals in gaming. The other good news is that the game’s publisher, Curve Digital, has released a short developer walkthrough for The Ascent. We can see a brief tour of the world as well as some action as one of the developers, who calls himself ‘Arcade,’ partakes in some co-op play. You can check out the video in all it’s glorious cyberpunk-ness below.