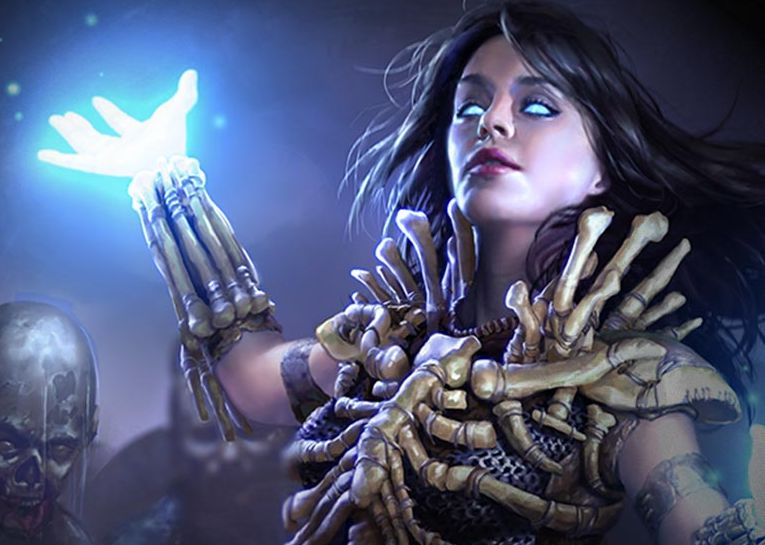 Path of Exile’s next big update won’t hit in December as previously promised, because of Cyberpunk 2077.

In today’s bit of unusual news, the Cyberpunk 2077 delay to December has had a knock-on effect on an entirely unrelated game.

Path of Exile, whose 3.13 endgame expansion was set for release December 11 – one day after Cyberpunk 2077 – will now push back the update’s release to January.

“We do not want to put our players in a position of having to choose between these two games, so we have decided to step out of the way and delay the release of Path of Exile 3.13 until January,” the developer said.

This delay won’t affect the content of the expansion. In fact, Grinding Gear still expects 3.13 to be ready by mid-December. The extra time will be used on the next update, 3.14. With that in mind, the developer promised to hold in-game events so that players have something to look forward to over the holiday break.

“While this delay will hopefully not affect our development schedule, it will probably cause our release schedule to change a little bit during 2021. We’ll post details about this as soon as we have more information about these dates and when we’ll be announcing 3.13,” Grinding Gears added.

Cyberpunk 2077’s delay was seemingly caused by the game’s current state on PS4 and Xbox One. CD Projekt Red said that the PC and next-gen console versions are ready.