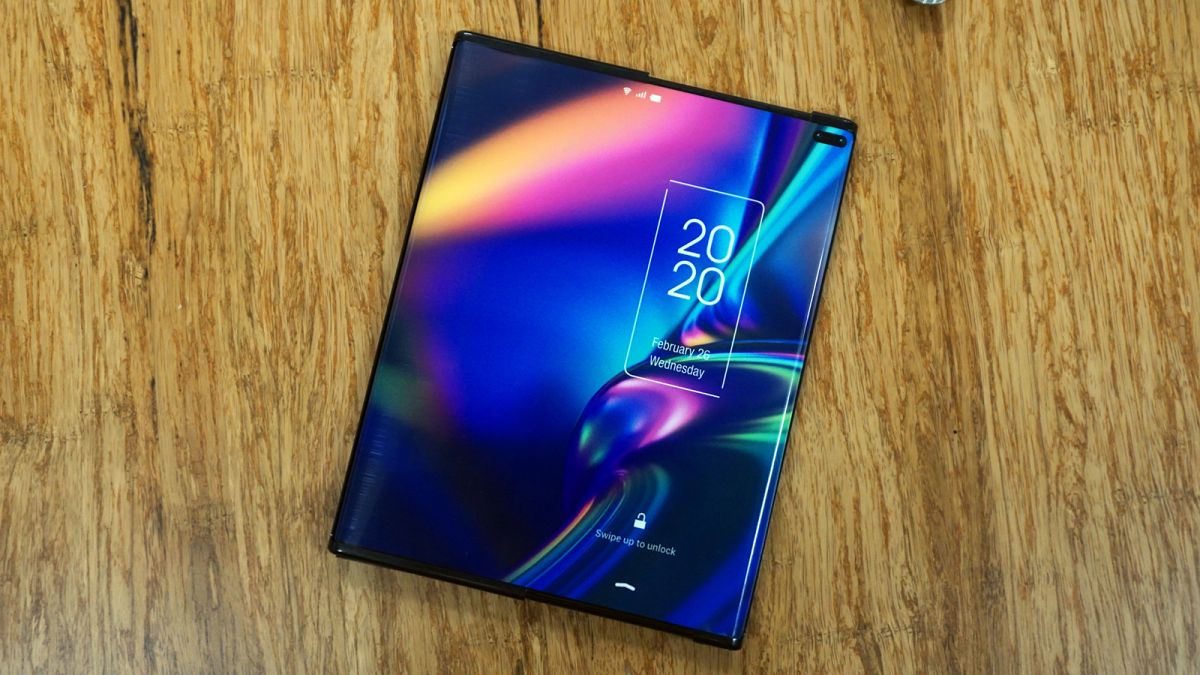 We’re now familiar with foldable phones, but what about phones with screens that roll up like a paper scroll? The technology could be here sooner than you think, and a newly leaked video shows off a prototype that TCL is working on.

TCL has been making noises about this sort of pull-out screen since the start of 2020, but this is the first time we’ve actually seen it in action. The footage shot at a product demo event, embedded below, gives you some idea of how the display would function.

According to GizChina, the screen can be collapsed and expanded some 200,000 times, so it should be able to hold up to your constant checking of social media. There are a few different designs on show, expanding both horizontally and vertically.

One of the prototypes shows a 4.5-inch display expanding to a full size of 6.7 inches – one size for keeping in your pocket and one size for browsing the web on the couch maybe. It’s the same choice of screen sizes you get with foldables.

As for when this technology might appear, the first devices could show up as early as 2021. Industry analyst Ross Young, who shared the video on Twitter, says there’s a “race” to bring out the first rollable phone.

Of course the first rollable phone is unlikely to be the best: as we found out with folding phones, getting this sort of flexible display technology right is very tricky indeed. Expect the tech to be delicate and expensive at the beginning.

Eventually though, this sort of flexible screen could provide us with phones that are much more versatile. TCL has only recently jumped into the phone market with some competent mid-rangers – but its next batch of handsets might be far more innovative.

TCL is likely to face plenty of competition when it comes to pushing out rollable phones: Samsung has already filed patents for this sort of technology, and LG already sells a rollable TV set that disappears into its base when not in use.