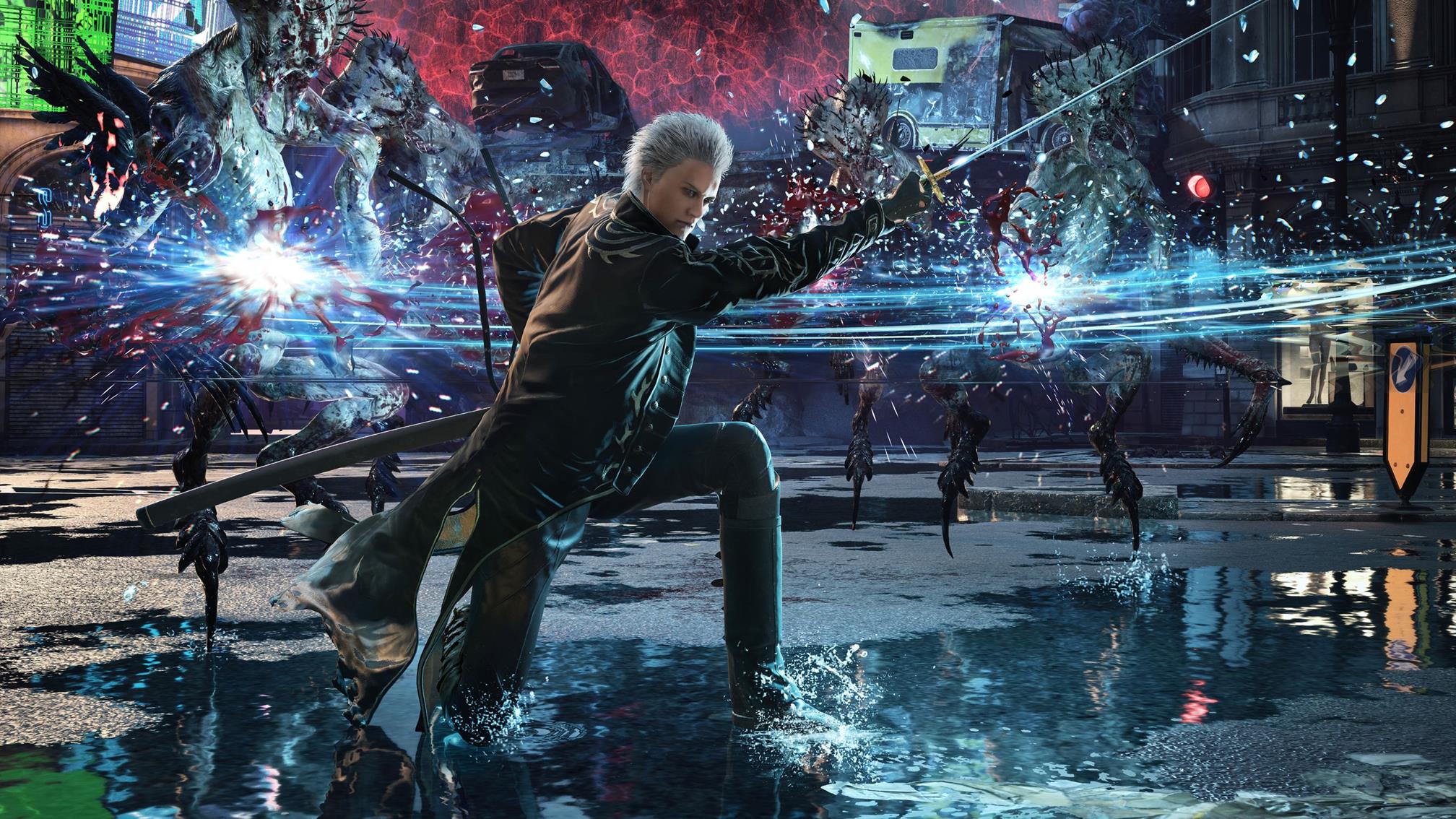 Though Xbox Series S owners will get to enjoy many of Devil May Cry 5 Special Edition’s new features, ray tracing won’t be among them.

Capcom has revealed that ray tracing support, one of the biggest new features in Devil May Cry 5 Special Edition, will not be available on Xbox Series S.

Outside of that, the rest of the game’s new features, like playable Vergil, Legendary Dark Knight difficulty, and reduced load times are all there. The game will also offer a 120fps mode on Xbox Series X and Series S, as well as obviously PS5.

Capcom didn’t explain why ray tracing is going to be missing on Series S, electing to simply announce the news on Twitter. It’s worth keeping in mind, however, that ray tracing will arrive on Xbox platforms in a future update, unlike PS5 where it will be available at launch.

The news isn’t particularly surprising. As much as Microsoft likes to imagine the difference in power will only be used to drop resolution on Series S, not every developer may see it that way. More broadly, it will be interesting to see how other games treat Series S going forward, and whether Microsoft’s vision for the split is going to hold.

Indeed, many PCs out there are capable of running ray traced visuals just fine, but Capcom still decided not to bring the feature to PC, so there could be more to that decision than simple performance worries.

Hit up our Xbox Series X/S pre-order page for everything you need to know about securing a unit.