You’re as cold as ice

The last time we checked in with Pokemon Sword and Shield, it was hosting its first major DLC: The Isle of Armor.

It was small, but it wasn’t bad! The new locale was a breath of fresh air, especially given that Game Freak was doubling down on the Wild Area mechanic, allowing the entire DLC to make use of the feature.

But given Sword and Shield‘s latent shortcomings, it wasn’t enough for everyone. The Crown Tundra aims to turn that all around as the second half of the season pass. 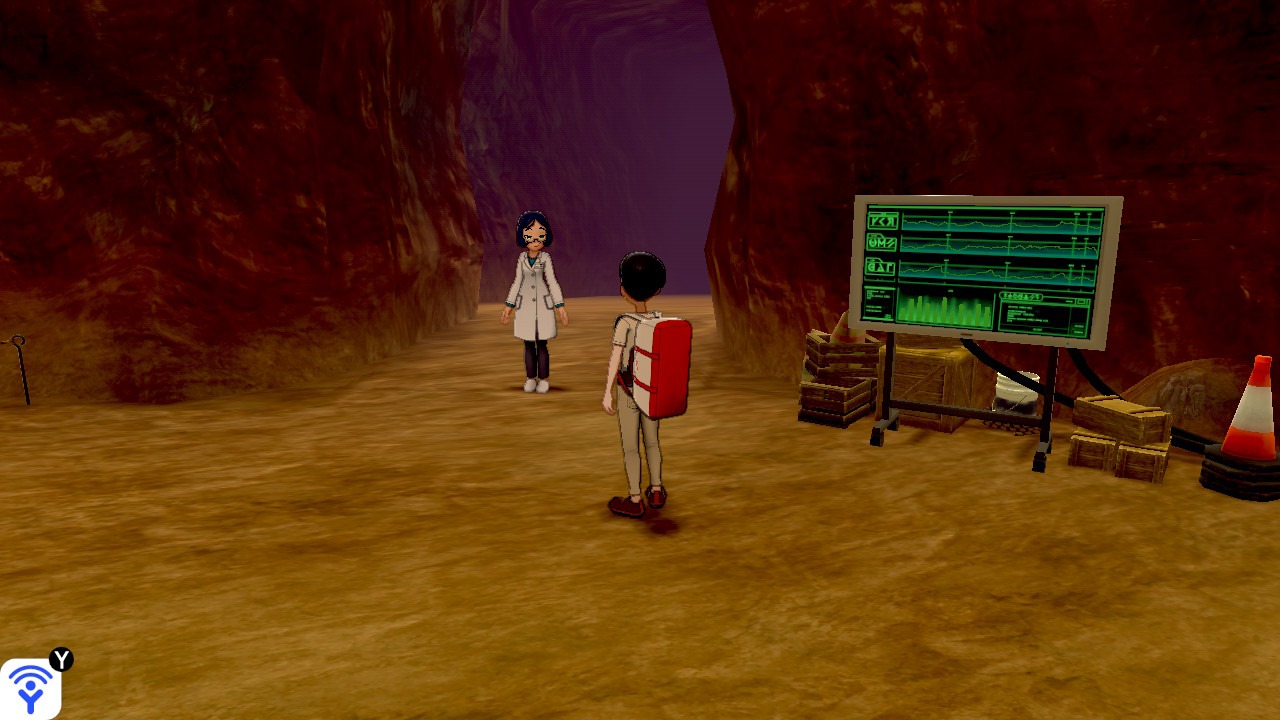 To get to the DLC, you just need to head to Wedgehurst Station and use the Crown Pass to take the midnight train to Georgia the new zone. Hey! I never noticed that giant area down there until I forked over the cash for the pass.

While Isle of Armor had a semi-aimless plotline to meander around with most of the time, Crown Tundra is a little more focused. From the moment you meet the adventuring father-daughter team of Peony and Peonia, it takes a more Spelunky-like turn that provides a more immediate payoff (as a note, the first battle had me squaring off against a team of level 70 Pokemon: just in case you’re curious where the DLC starts you off, battle-wise).

From there, you’re free to start roaming around the giant Wild Area that is the new zone, as well as kick off the aforementioned storyline that quickly funnels you into the main side-gimmick of Dynamax Adventures in Max Lairs. The gist is that you’ll be diving into caves, taking on various Pokemon until you reach a showdown at the end. Players will take on three sets of giant boss creatures in Max Raid Battles (with three other trainers, as usual) — which could involve boneheaded AI or real-life players that may or may not be able to connect.

But here’s the big catch: you can’t take your own Pokemon along for the ride, as each player sort of “drafts” characters to take on the adventure and “borrows” them mid-run from NPCs. Given that it’s the only way to nab most of the legendaries in the expansion, it’s going to be contentious, to say the least. While I can see why Game Freak did it (to prevent trivializing the entire thing with pristine level 100 spam), I’m torn on having to use random AI partners most of the time given how shoddy the online component is. None of my efforts to connect online were successful the day of the DLC’s release.

That said, the tedium is much less of an issue with shields getting cut down, making the Dynamax battles much punchier. It’s give and take, and at the end of all my testing, I do enjoy the adventures as a whole and find most of the randomization to be spicy. The upside is that you’re constantly fighting interesting Pokemon and capturing them for your collection — an assortment that spans the entire history of the game. I can see it keeping hardcore players busy for weeks.

While the winter wonderland theme of Crown Tundra is lovely, there’s a little more variance than just snow, with a few (albeit generic) grassland locations and foggy mountain regions. The narrative also feels decidedly like a Pokemon movie, with the main legendary finding a way to telepathically communicate and speak to humans (with additional quests to capture the three legendary titans and the original legendary bird trio). It’s more involved than the Isle of Armor plot, that’s for sure, even if the Wild Area isn’t as sprawling or interesting. 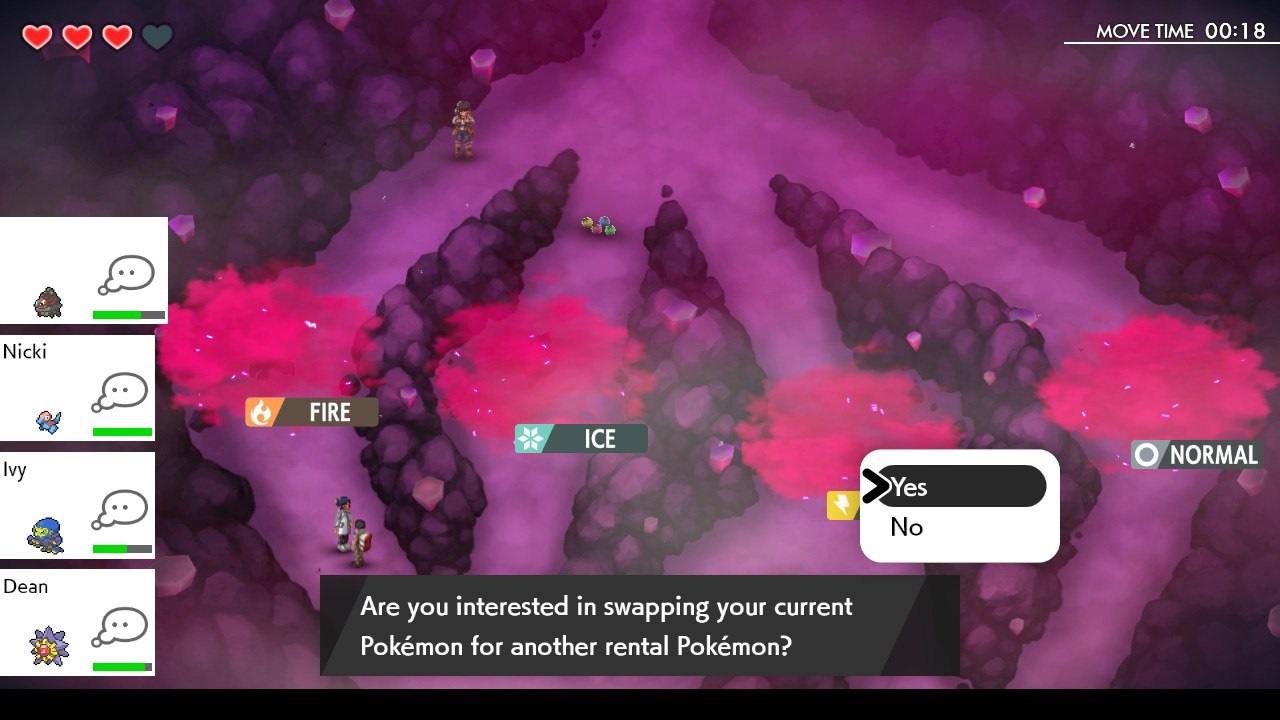 Outside of the lairs and the main quest, there’s more Pokemon to catch and a giant tournament that reunites players with old friends who may have been long forgotten at this stage in the game. It’s a nice way to get some of those strong characters back into the fray and give people something to do in terms of an endgame activity. While the battles themselves aren’t that unique with a capable player at the helm, the banter and insights into each trainer are worth the squeeze.

Now that the season pass is in the hopper, it’s easy to feel like Pokemon Sword and Shield are a transitional generation to something greater. Sure, I liked Sword and Shield for what they were and filled out my Pokedex in a matter of weeks, but there are several half-baked elements that needed more time in the oven to really bring the whole loaf together. For now though, with two DLCs under its belt, that loaf doesn’t taste half bad with some butter.