After several months in Early Access, Echtra Games is pushing Torchlight III out the door.

As a quick refresher, in my Steam Early Access review, I called Torchlight III more of a “spinoff than a numbered sequel.” I said it didn’t “do enough to encourage experimentation or creativity.” It’s a lighter, fluffier action-RPG, one that has a place but probably won’t live up to long-time fans’ expectations.

Did they turn it around for the 1.0 launch? Not exactly. My overall impression has barely budged. 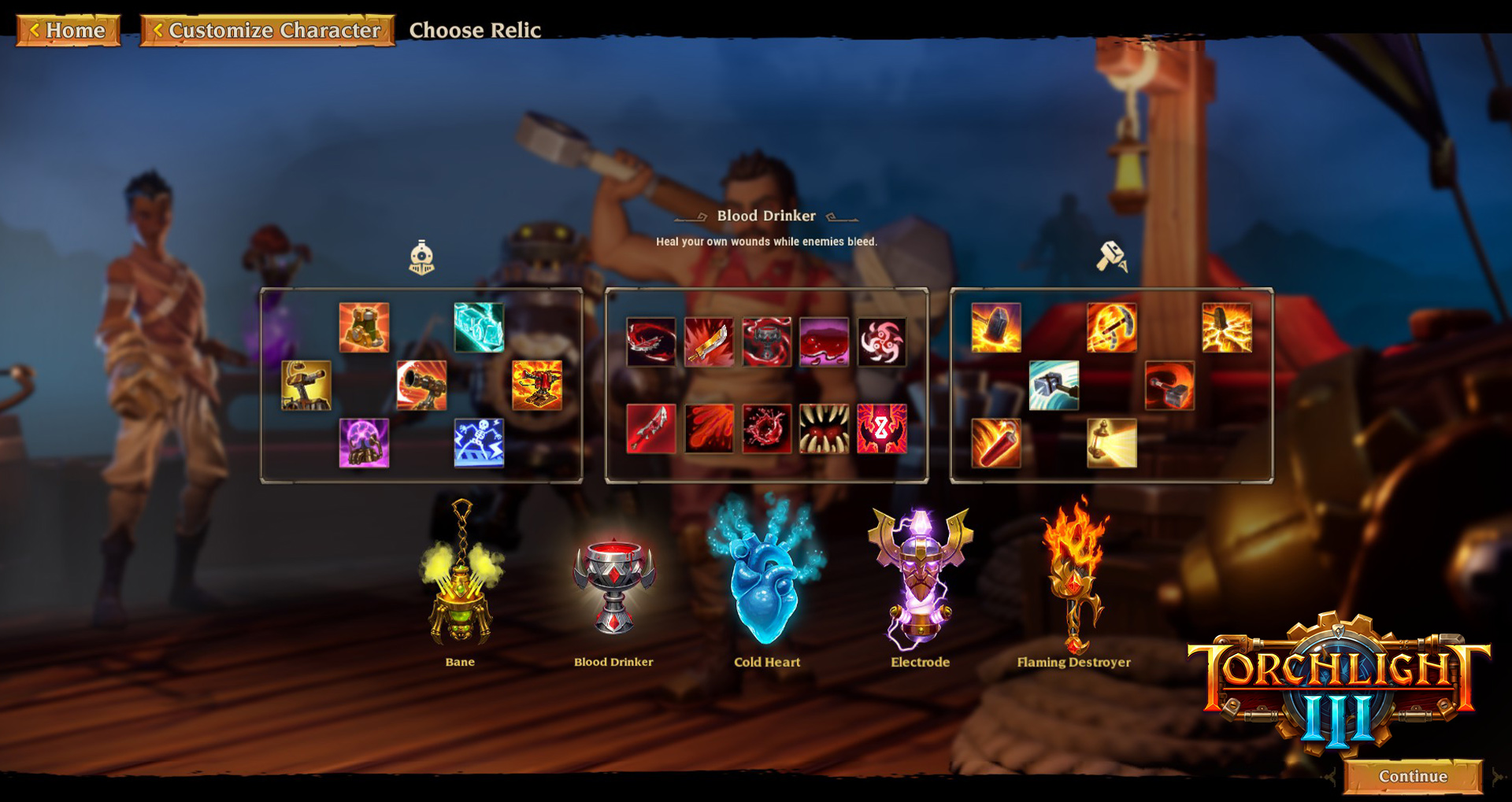 If you’re the kind of player who got deep into Torchlight II mods or spent countless hours crafting your ideal character builds, you’re almost certainly going to feel under-served in Torchlight III.

While some of the issues I faced in Early Access were tidied up – you can create an offline character if you don’t want to deal with potential connection issues, and the powerful but risky removed-upon-death Lifebound items have become completely optional – the game’s core design remains the same. Echtra made a huge change to the Relic system that feels different but not necessarily better.

The story has a third act and a conclusion now – and there’s a decently fun pick-your-poison escalating endgame challenge to grind out – but otherwise, I’m not that impressed. Torchlight III is okay.

It’s hard to settle on the main cause for concern without just pointing to a lack of flexibility and impact, two big areas where Torchlight III misses the mark compared to its tough competition in the genre. I appreciate that most of my time in this ARPG is spent in combat rather than constantly popping back to town or chatting with quest-givers, but on the flip side, when that’s all the game has going for it and it doesn’t feel fantastic in the short- or long-term, it’s tough to stay motivated. This is a fleeting game.

That said, there’s an audience for a breezier, not-that-complicated action-RPG. Someone will like it.

Dusk Mage, Forged, Railmaster, and Sharpshooter are your four choices in Torchlight III, and yeah, I had to go with the mustachioed man who wields a large hammer and summons a roaming turret train. (I also went with the alpaca companion over the dog or owl because that’s just the kind of person I am.)

Each character has two class-specific skill trees and a Relic subclass tree – poisonous spider minions, lightning storms, icy blasts, fireballs, and blood-fueled health regen – that you can choose from.

Rolling a fresh Railmaster for this review, I went with the Bane relic again because I enjoyed having summons that could take hits for me. But unlike before, once I chose a relic, that was it – it’s a permanent part of your hero’s progression and it no longer levels up independently; it uses skill points.

I can see where Ecthra was going with this change – it makes the skill-tree decisions feel more important – but that doesn’t mean I like it. It took me far longer to feel powerful in this Torchlight III playthrough than it did in Early Access, and by the time I reached that point, I felt forced to stick with a setup that mostly worked for me even though I knew, deep down, it wasn’t the best-case scenario.

I also found some bosses to be way too spongy on Hard mode – to the point where I bumped the difficulty down two notches just to keep things moving at a sane pace. Somewhere in Echonok (the final region and by far the most interesting of the three biomes), I took a more focused approach with less spread-out abilities. My build finally clicked. I could shred elites and survive outlandish odds. 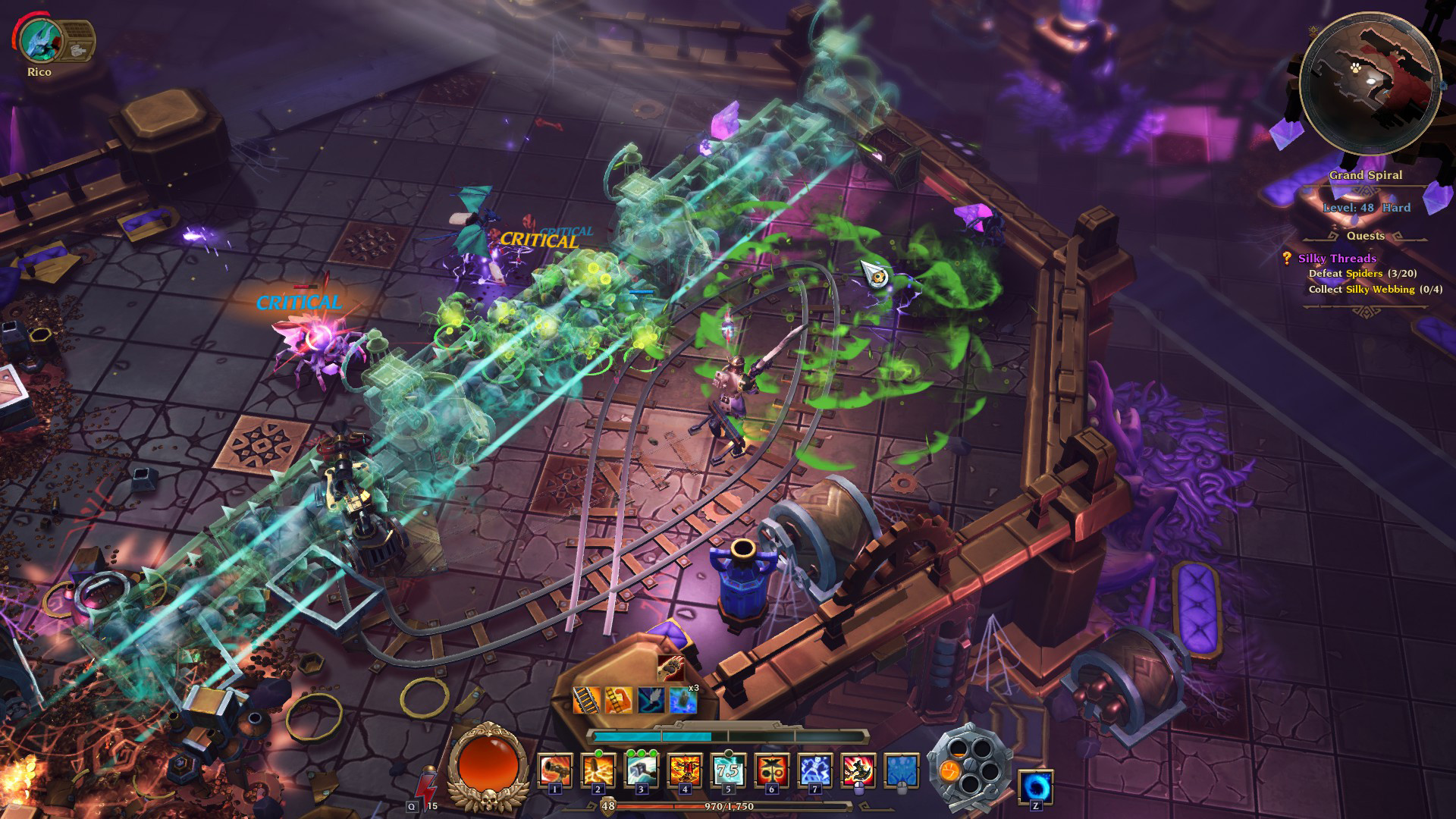 At that point, I started to consciously enjoy Torchlight III rather than mindlessly flow through it.

The enemies and environments had more personality (no more goblins, skeletons, and insects!), the boss battles felt fine-tuned enough to be challenging but not an endless slog, and the loot – while not super enticing – was at least plentiful. I was relieved, but it also shouldn’t have taken this long.

After wrapping up the forgettable 12-hour campaign, I tried to grind for more legendary items in the endgame challenge, Fazeer Shah’s Dun-Djinn, which lets you hop into one of three semi-randomized levels with varying boons and ailments. If you survive, you can move onto the next tier and pick another level. If you fail, you’ll be knocked down a peg. It’s the most engaging part of Torchlight III, and even though I’m moving on, I appreciate how condensed it is. There aren’t silly hoops to jump through.

As you acquire legendary gear throughout the game, you’ll be able to equip your hero with (eventually) up to three extra passive skills that are based on the specific items you’ve found. You can also enhance items at your home base by dismantling unwanted gear and rolling new affixes using the Enchanter’s Alter. There’s a Fame-based battle-pass-like Contract system, too, but it exists as background noise while you play normally (until you notice a purple icon on your HUD reminding you to claim rewards).

The problem is, most of the loot lacks that special “oh hell yeah” feeling of discovery. And the combat – well, it just doesn’t feel like anything we haven’t already seen before. It’s arguably too surface-level.

Other criticisms from the Early Access days – including the customizable Fort system that’s perfect for running errands but doesn’t feel very meaningful, especially if you’re playing solo – are still present today. Most players are going to throw down a few crucial structures (some of which can boost gear luck and elemental defense) and be done with it, returning every so often for a quick check-in. 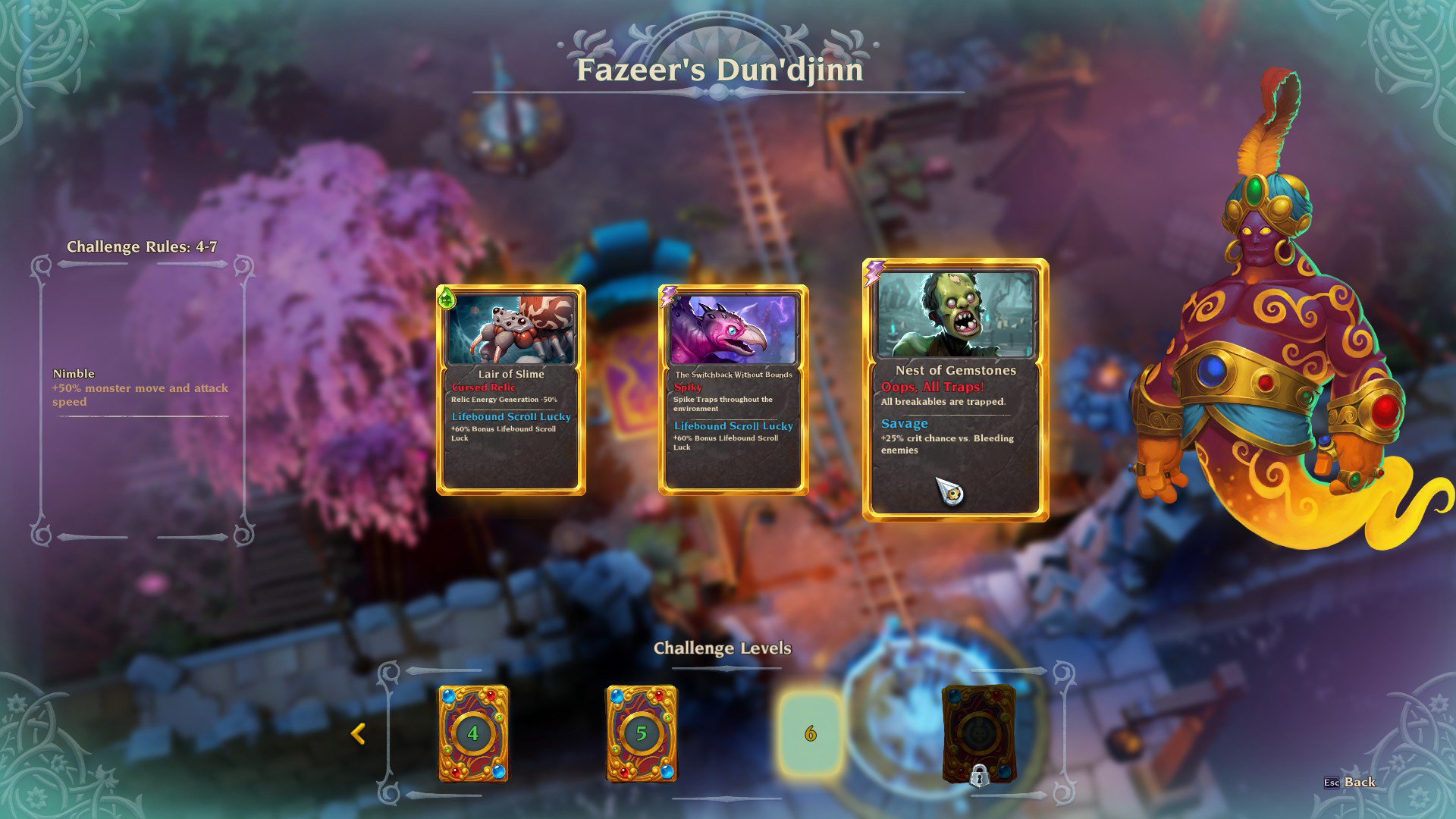 Even if it’s more stable and fleshed-out now, I can’t shake the feeling that Torchlight III isn’t what many of us had in mind for this sequel. Most of the time, it feels okay to play – not thrilling, or boring, just adequate – and knowing the game’s rocky development history, it’s not a mystery as to why that is.

There isn’t much for me to love or hate here. Torchlight III is a slow burn, one that struggles to stand out like its predecessors did back when this genre wasn’t nearly as stacked with great competitors.

If you’re down for a simpler grind, you might find something to latch onto, but don’t count on it.