Vigil: The Longest Night takes you to the town of Maye and its cursed countryside. There’s a dark mystery surrounding the locale, and it’s up to you to help Leila solve it. We’ve got our beginner’s guide to help you out in this regard. Additionally, we’ve added some crafting tips to help you boost your weapons. You’re going to need upgraded versions if you want to take out Vigil: The Longest Night‘s bosses.

Note: Please be forewarned that one section of this guide will contain minor spoilers.

Save points, healing, and respawns

Enemies in Vigil: The Longest Night respawn via the following means: 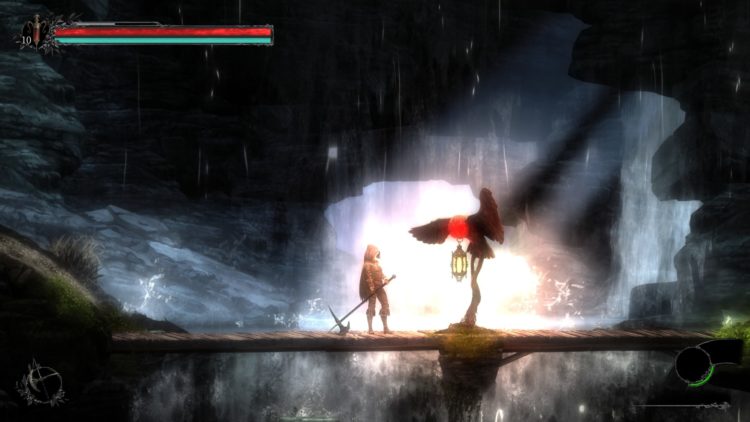 You level-up quite quickly in Vigil: The Longest Night, allowing you to pick up several skills and perks in the game’s five skill trees. While you could easily progress through the game and level-up as you go along, you could opt to farm some EXP in specific locations.

Ideally, you should do this in areas with a nearby save point. Coincidentally, the owl lantern save points also heal your HP to full which means you could bash a few baddies and then heal up and save when necessary. Then, take out the same foes once more after they’ve respawned. 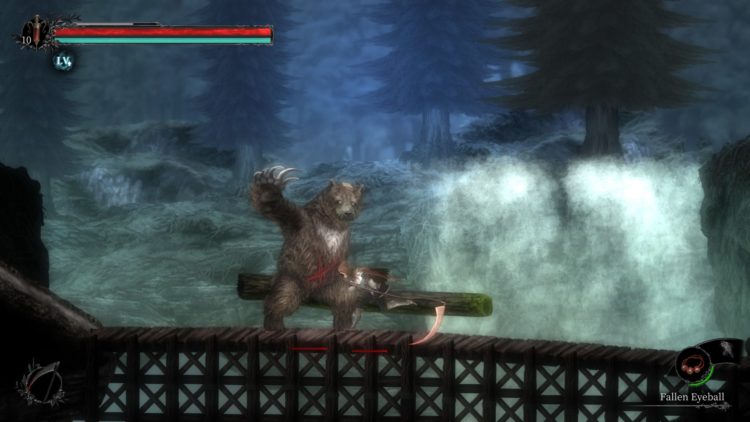 As you continue progressing in Vigil: The Longest Night, you should be able to amass enough gold and resources to upgrade your favorite weapons via Maye’s Smithy. My favorites happen to be the Giant Reaper Blade, Giant Hammer, and Fishman Bow. The large two-hander weapons are the ones I use to wallop mobs at melee range, and the bow is decent when picking off bosses that are a screen away (combined with Iron Arrows also purchased from the Smithy).

Anyway, using the “Forge” option lets you spend gold and materials to increase the DPS of your weapons: 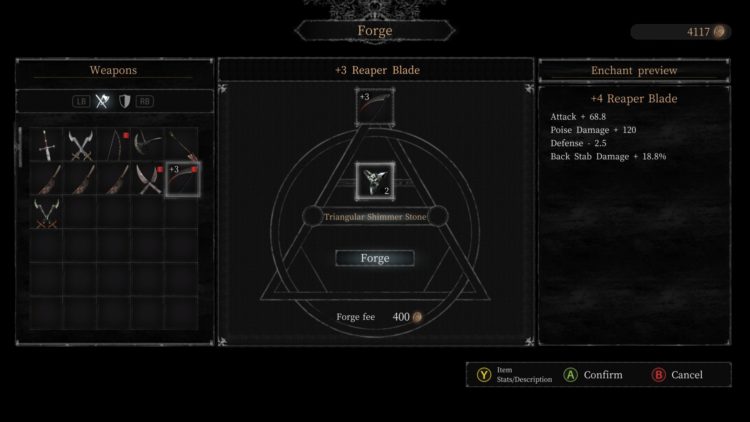 The other crafting option, “Enchant,” adds a passive effect to your selected weapon. You need materials that can be found while exploring: 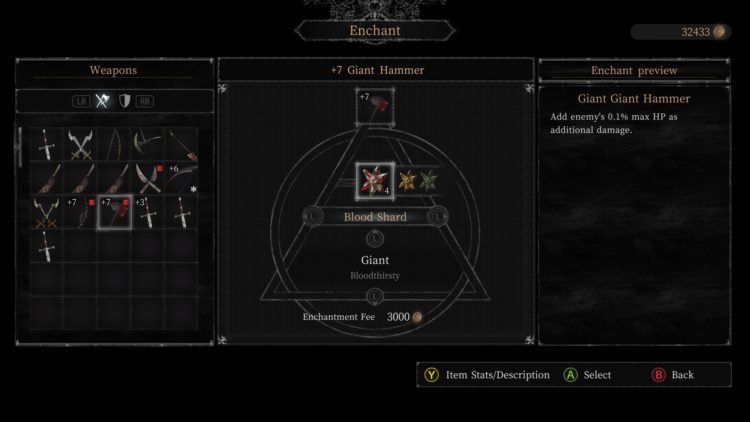 Where are those shimmer stones?

To help with crafting, I found a reliable way of farming small shimmer stones and triangular shimmer stones from specific mobs. First, you’re going to need the Hand of Glory, an arcane item discovered during your adventures in Vigil: The Longest Night. It allows you to steal items from enemies. While most of them drop a smattering of gold, others might net you better materials. 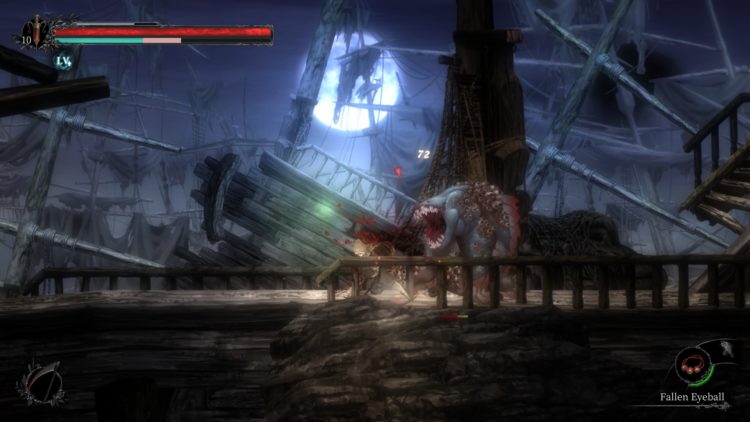 Note: Even if you weren’t able to steal these materials, there’s a small chance that the mobs themselves will drop them on death. 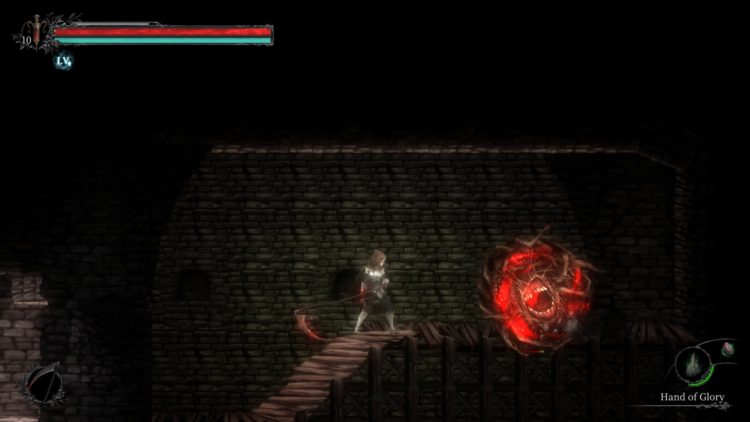 Where is the double jump?

The double jump is found fairly early on in Vigil: The Longest Night (likely within the first couple of hours after you’ve started the campaign). Head east past the outskirts of Maye and then upwards until you encounter three women lounging around on some rocks. They’ll tell you of a particular ritual and you’ll see a couple of openings leading down below. Whatever you do, don’t drop down — the fall damage will kill you. 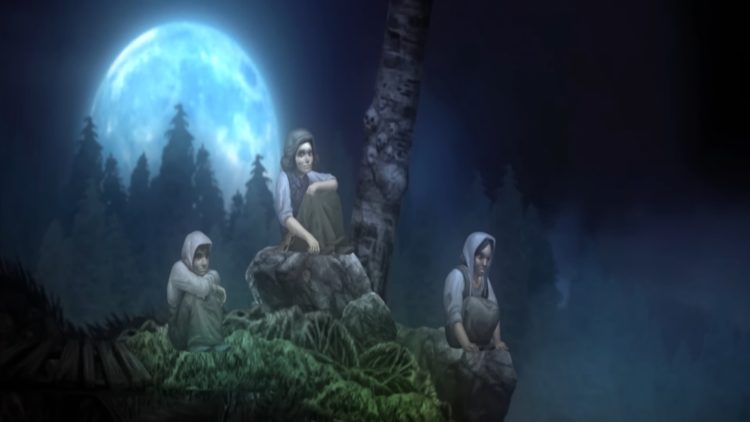 Instead, head to the left. The interior here will have a few mobs and some elevators. Once you get past all of these, you should be at the very bottom of the chasm (which you would’ve fallen into had you dropped down earlier).

It’s in this pit where you’ll face the Brood Mother. She’s got predictable attacks like claw swipes and falling rocks. After you’ve killed her, you’ll be awarded with the double jump. 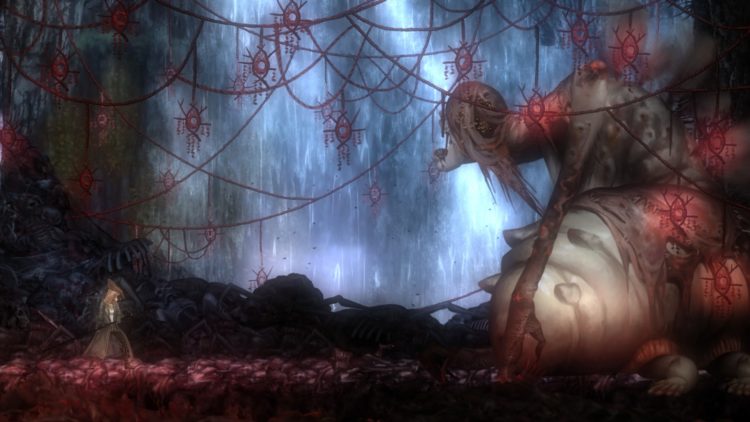 Is there a “point of no return?”

This one contains a few spoilers that you’ll encounter much later in Vigil: The Longest Night‘s campaign. I won’t delve into too much detail, although I did make mention of it in our official review.

Basically, the game has several “points of no return.” If you end up going to these areas or defeating certain bosses, you can’t go back to a previous part of the game. Any active quests that you still have will automatically fail. 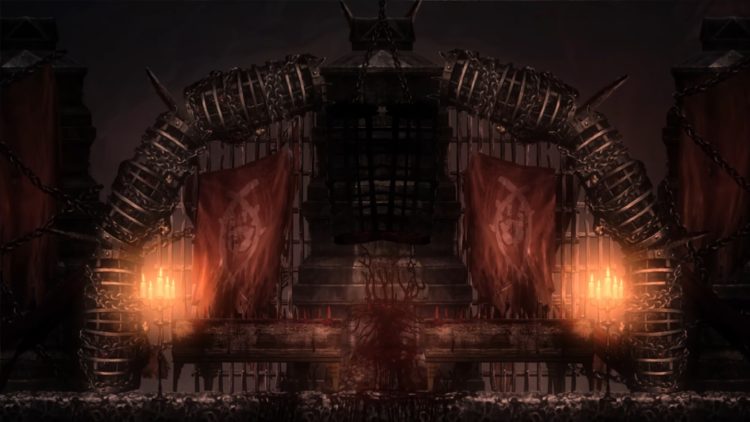 At best, I’ll offer a gist of what you should avoid, at least until you’ve completed the quests or explored to your heart’s content: 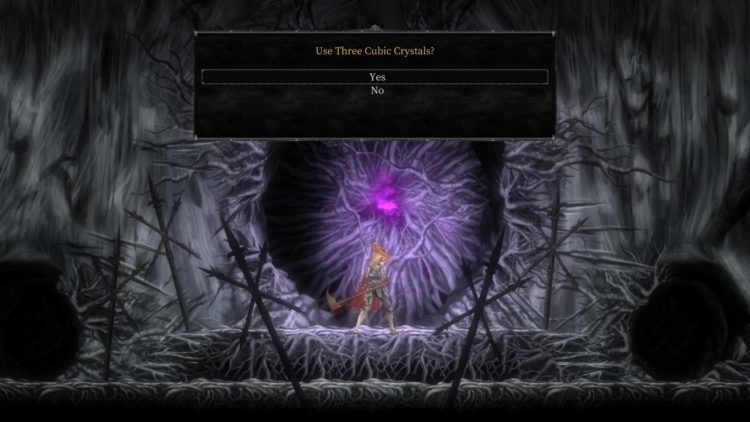 Vigil: The Longest Night is available via Steam.