Download these four games on Steam before they vanish

In the West, Sega is celebrating its 60th anniversary with a slate of free games that are probably best summed up as “for the fans.” There’s a Yakuza 2D beat-’em-up, a canceled reboot of Golden Axe, a mash-up of Fantasy Zone and Endless Space, and a tank battle game inspired by Company of Heroes.

These wacky anniversary games will be available on Steam for a limited time, and I do mean limited. 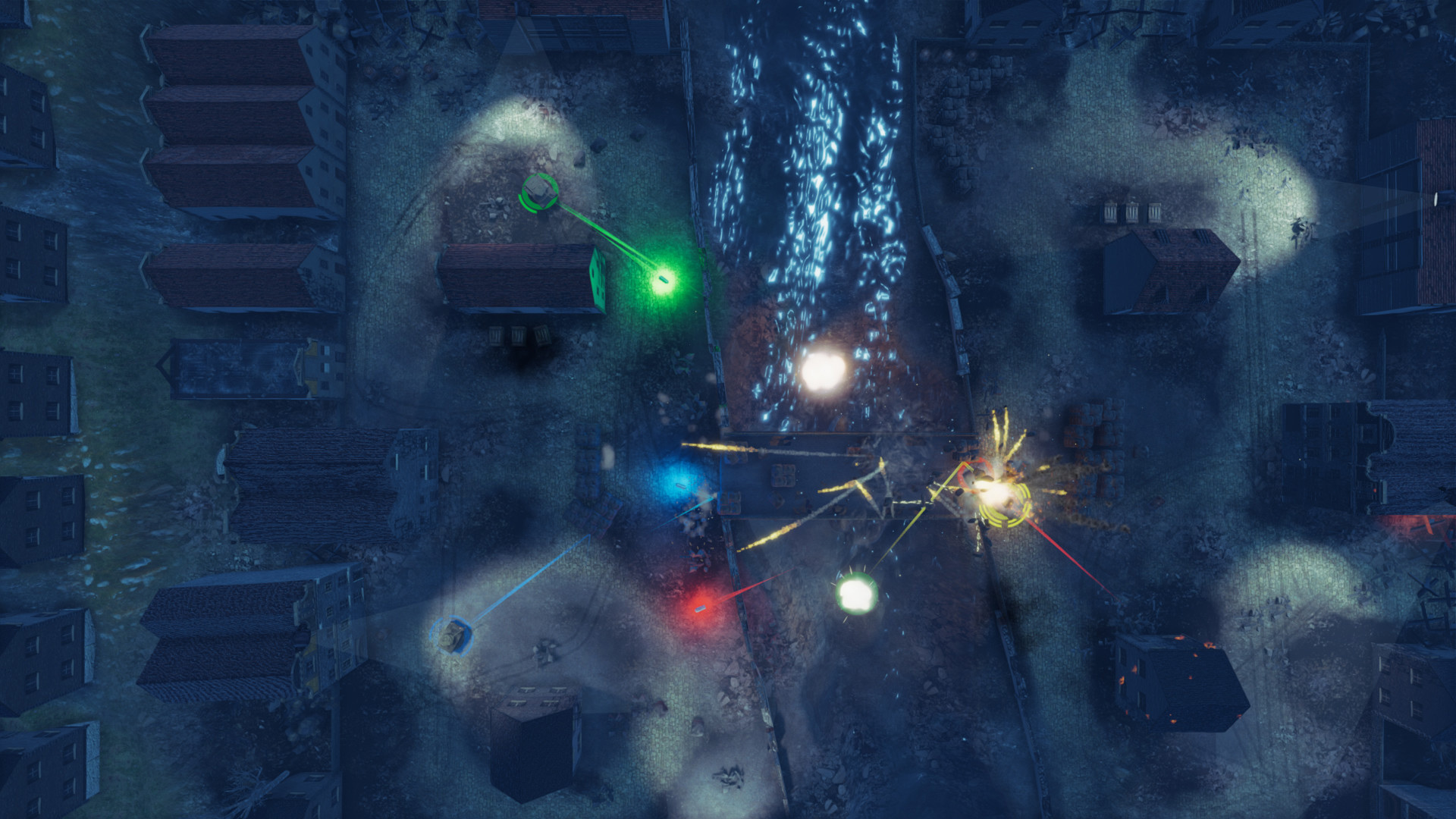 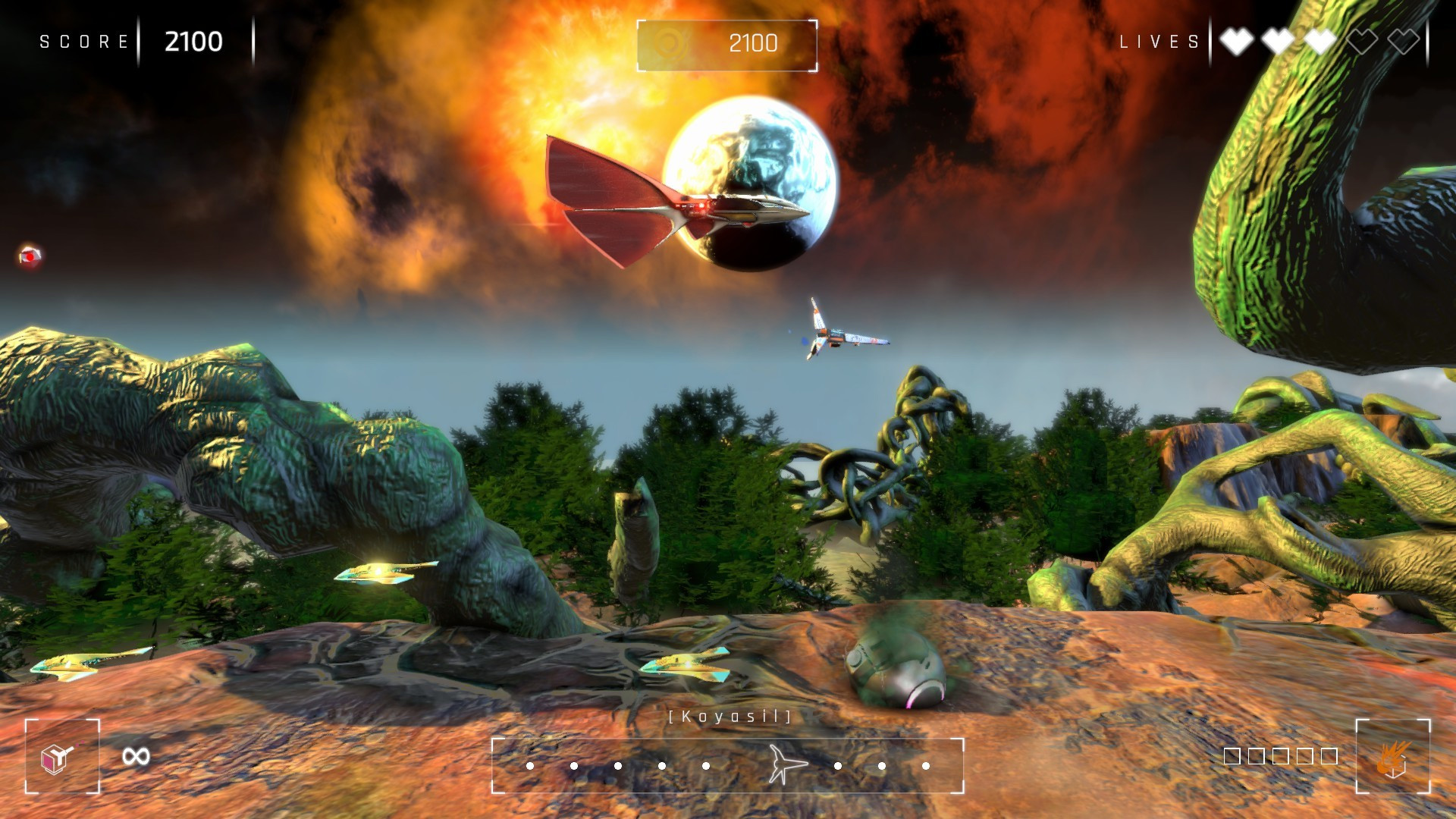 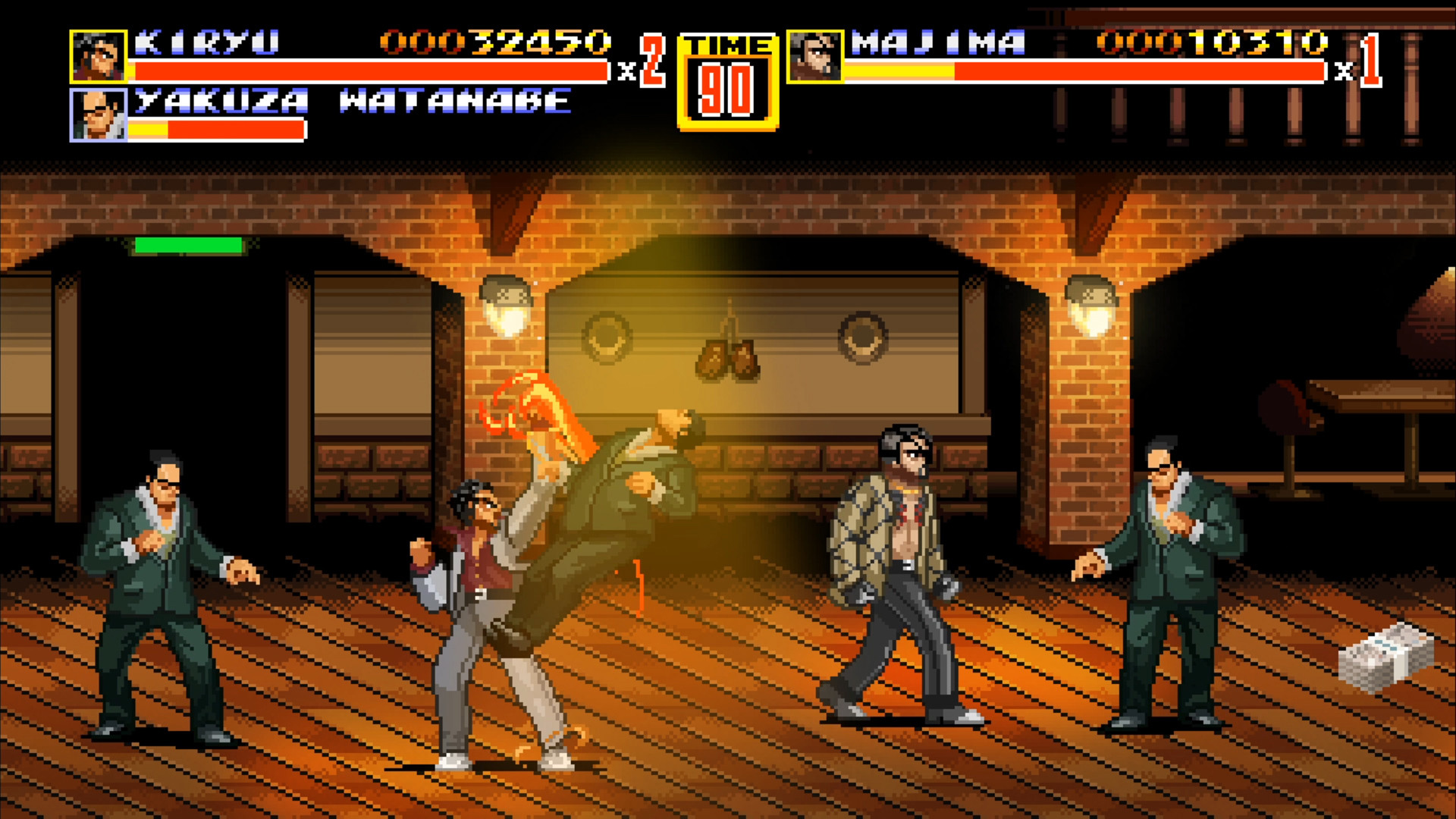 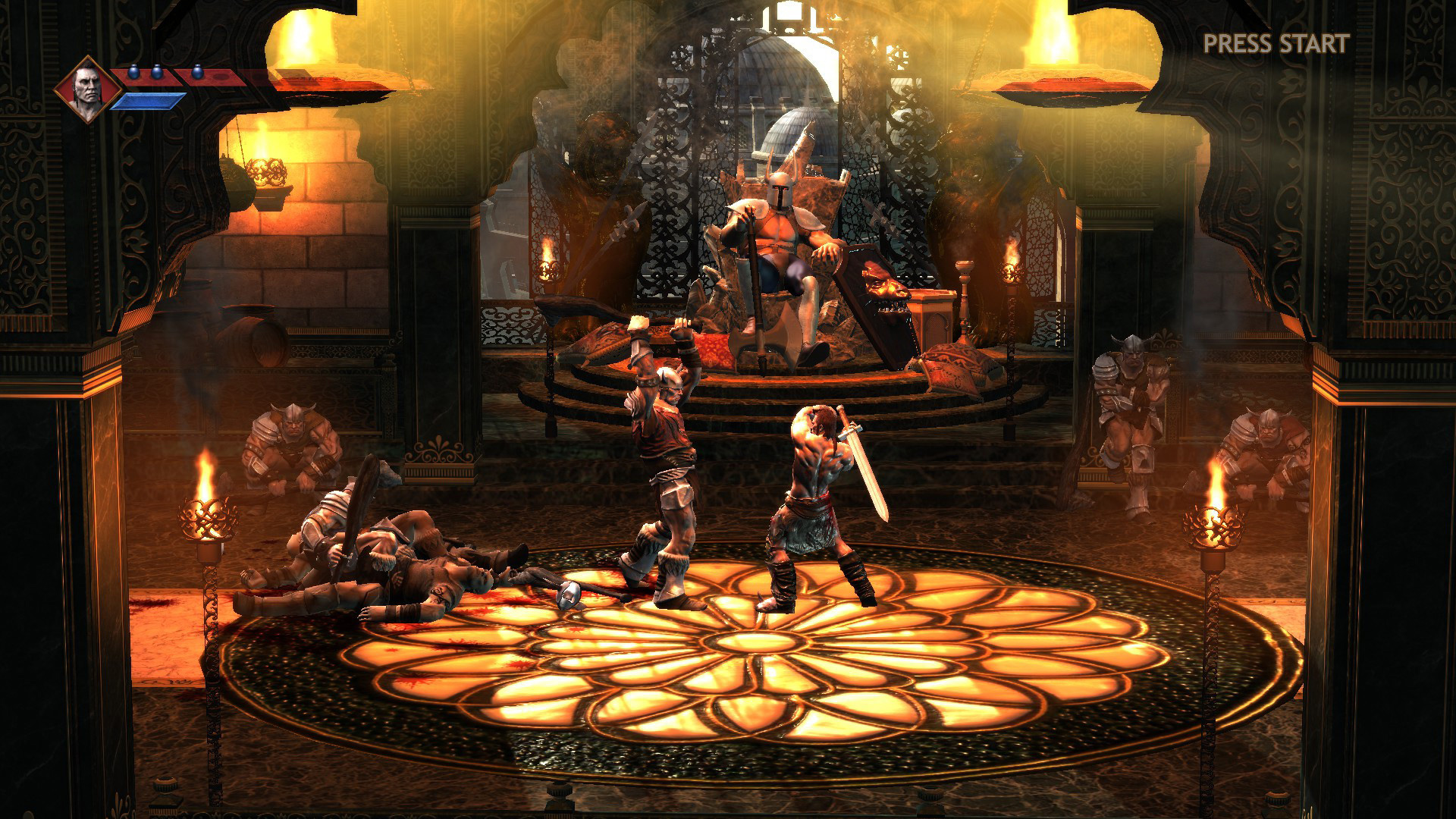 “Once they’re taken down from Steam, they’re gone forever,” according to Sega.

During this celebration, Sega is also giving out the Steam edition of Sonic the Hedgehog 2 until October 19, and – for people who share their email with Sega – Nights into Dreams until December 13, 2020. 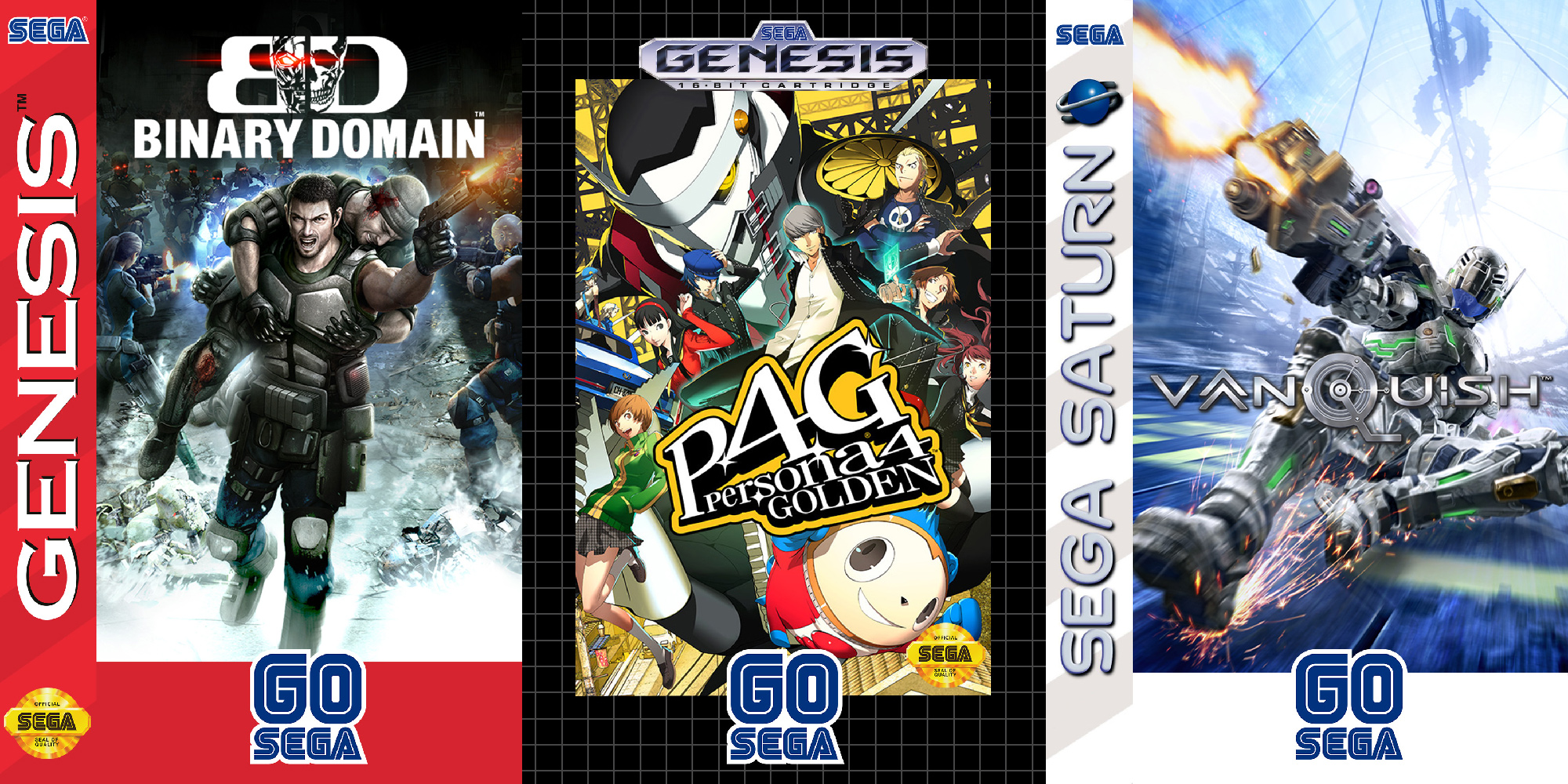 My favorite bit, though? These retro-inspired game covers.

On the Sega 60th anniversary website, you can find Genesis, Mega Drive, Master System, Saturn, and Dreamcast cover art for dozens of modern Sega games. Some of them, like Puyo Puyo, really do fit.

Sega says the site will be “updated regularly with new content and information.” Happy 6-0!