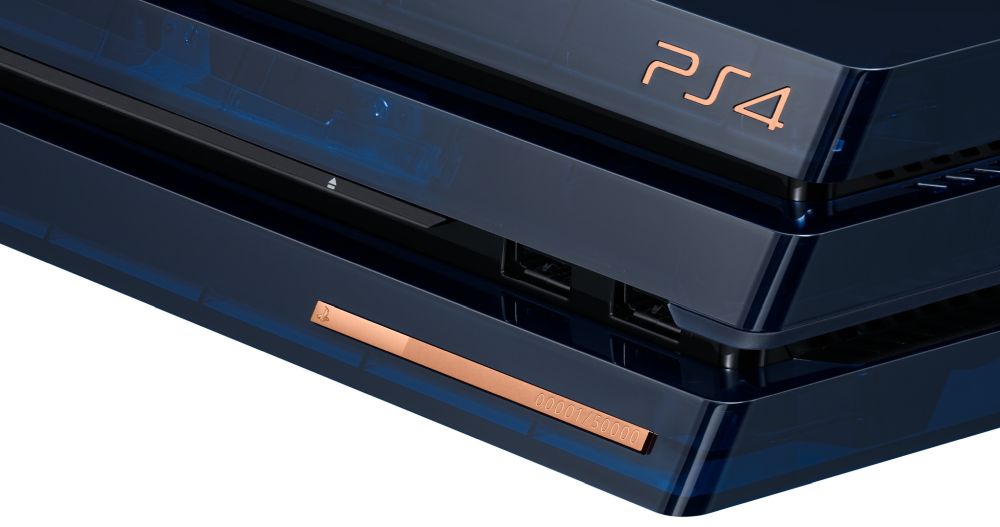 What could be the last major firmware update for PS4 has arrived.

Sony has officially detailed firmware update 8.00 for the PS4. Available to download now, 8.00 – unlike many of the recent incremental updates – actually does bring a couple of new features.

The biggest comes to the PS4’s Party screen, which will now integrate Messages better into the party UI. The same groups of people you have will be shared across both. This also means that PS4 players will be able to message and join party chat with their friends on PS5. And, if you ever want to mute your mic with a single click, the PS4 quick menu now has that option.

Sony is also updating the PS4’s two-factor authentication service to support third-party authenticator apps. This will carry over to web and mobile, too.

8.00 is not just adding new features, it’s taking away users’ ability to create or access Events. Likewise, PS4 players will no longer be able to create any new private Communities under the Community App on PS4. Existing communities will remain, however.

Other interesting additions include a host of free new avatars and more simplified parental controls.

Alongside today’s firmware, the PlayStation Remote Play App on PC and mobile will be also updated. For one, it’s going to have the new PS Remote Play name. The app will support PS5 remote play when the console launches, though you’ll need to sign in from the console to use the feature.

8.00 has been in beta testing for what seems like months, so it’s good to finally see it out in the wild.