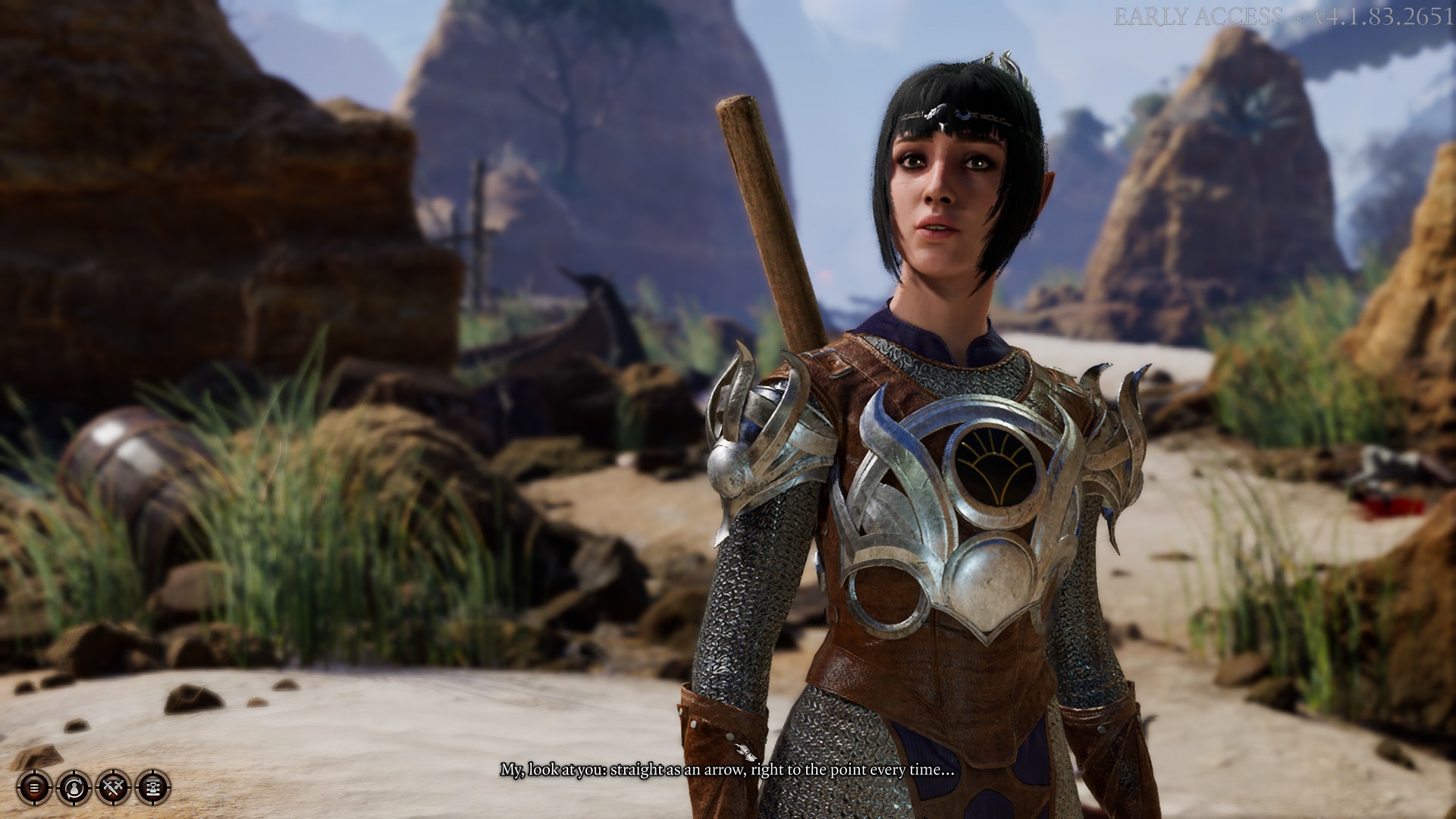 Okay, let’s try that again. There’s a patch out now for Baldur’s Gate III that squishes bugs and makes several improvements to the RPG game‘s UI and dialogue choices. What it won’t do – we’re pretty sure – is break your saved games. The first version of the patch was reportedly doing that for some players – enough of them, at least, that Larian decided to roll the patch back until it figured out what was going on.

Now the studio has redeployed Patch #1 for Baldur’s Gate III, presumably having verified that it isn’t going to mess with anyone’s progress. It’s worth pointing out that Baldur’s Gate III is in early access, and so players should probably expect a save wipe or three between now and official launch, but that wasn’t part of Larian’s plan for this initial update.

Judging from the changelog, Patch #1 isn’t making any major changes to what’s in the early access build of Baldur’s Gate III. Instead, it’s focused on doing some tidying up with various animations, UI features, text, and dialogue options. Certain in-game cinematics should work better now, and Astarion won’t think that Lae’zel has inspected your camp before she joins your party.

Now, if only they’d tell us what this ‘Guild of Great Genius‘ that they mention in the EULA is all about…