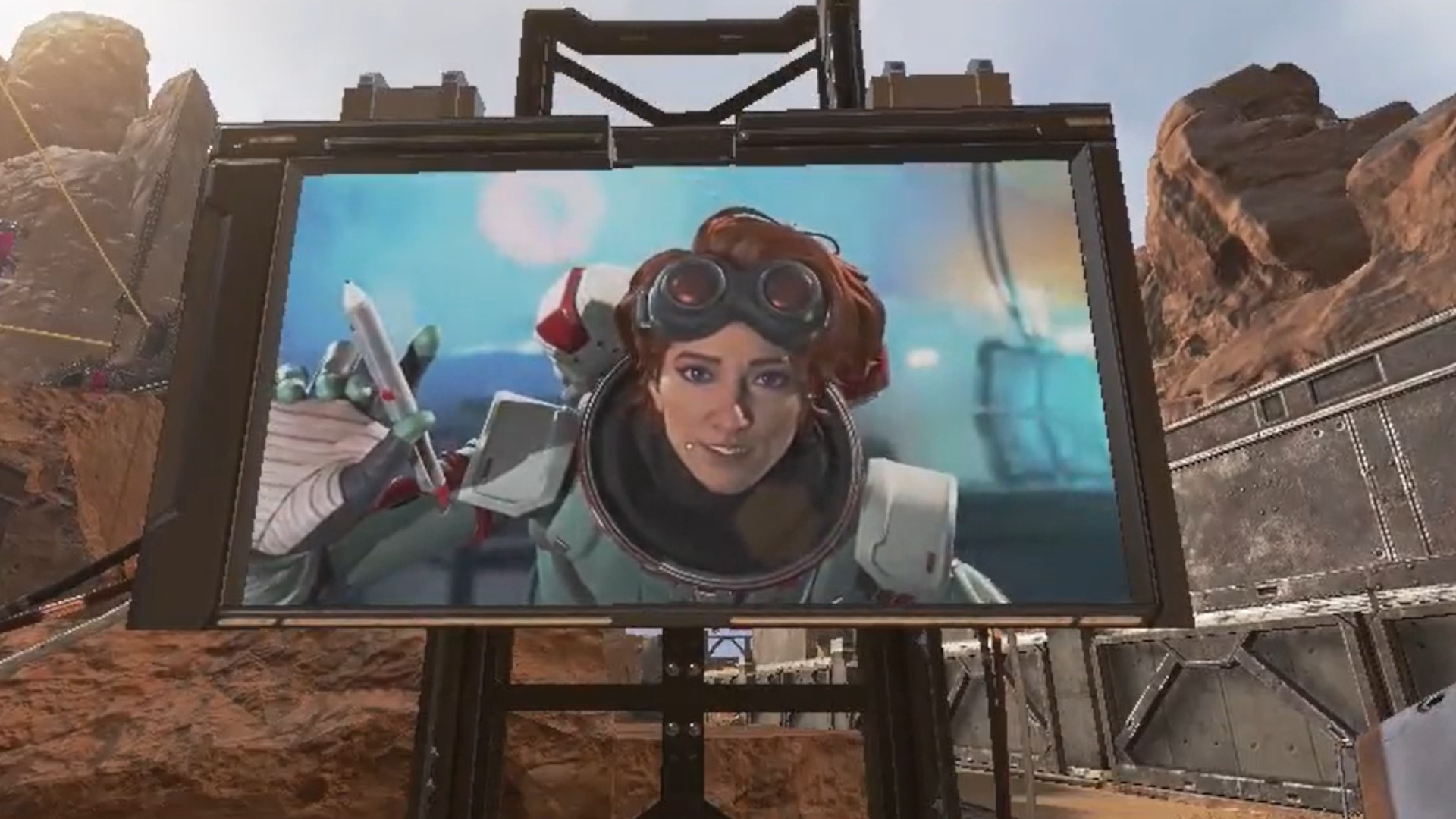 Apex Legends Season 7 is coming soon, and as usual that means a new legend is coming to Respawn’s take on battle royale games. The teasers this time around are much more straightforward than usual, and directly reveals Horizon, her face, her voice, and a bit of lore through some in-game challenges.

The ‘A Wee Experiment’ challenge set is now live in-game, with some pretty simple requirements – deal ten damage in midair, get ten knockdowns, and outlive 120 opponents. After you complete each one, you can head to the training area to pick up a new keycard, which will unlock a gravity lift on the map, and get a brief video message from what looks to be Apex Legends’ next new character.

Horizon introduces herself first as Dr. Mary Somers, then corrects that to the codename we’ll probably all be using once she actually becomes playable. It’s worth noting that Respawn has played bait-and-switch with previous new character reveals – like the time the studio hinted that Forge would be the Season 4 legend, only for Revenant to murder and replace him – but Horizon has already gotten a more substantial introduction ahead of Season 7.

You can see those teasers for yourself below.

Challenges all completed! All 3 teasers in one video from apexlegends