Amazon Prime Day has offered up some strong deals on PC gaming hardware across the world, reducing countless SSDs, RAM, laptops, and peripherals, but there are many out there still waiting to see the prices of other parts plunge. Fortunately, while international shoppers will likely have to continue waiting until Black Friday and Cyber Monday next month, those in the US have access to far more reductions.

Rather than scrambling to see what deals are out there when Prime Day is already drawing to a close, we’ve collected the best CPU, GPU, motherboard, power supply, and PC case deals currently on Amazon – exclusive to those based in the United States.

Of course, you need to have an Amazon Prime subscription to access these deals, which will cost you $12.99 for the month or $119 for the year. The monthly subscription in particular is worth it for the savings you’d get, but you’ll also be given access to same-day delivery with Prime Now, streaming on-demand with Prime Video and Prime Music, and an assortment of other perks.

The following deals will only be available until 23:59 on October 14. 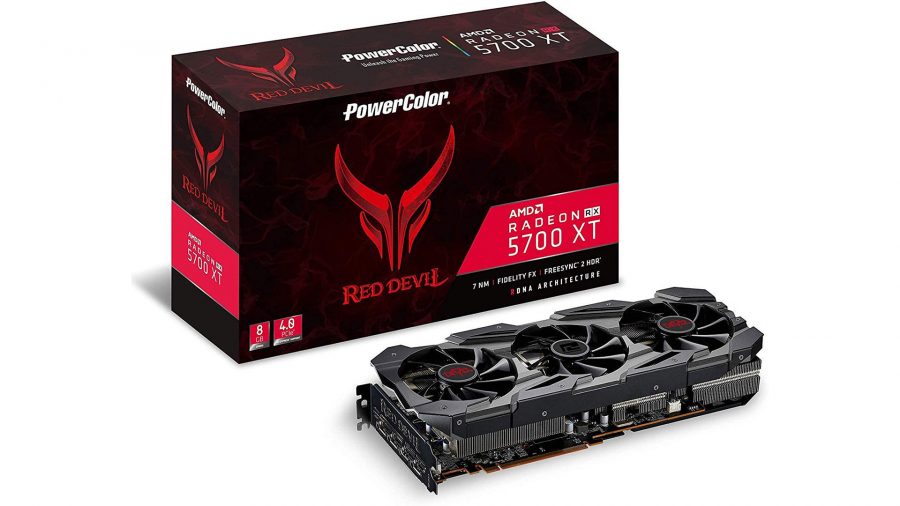 If you’re having to crank down the settings of a game to keep your frame rate above 60, 144, or, if you’re lucky, 240fps, then you’re more than likely in need of a graphics card upgrade. While we await the launch of AMD’s Radeon RX 6000 series of GPUs at the end of the month, there’s nothing quite like seeing its current lineup on sale thanks to Prime Day. 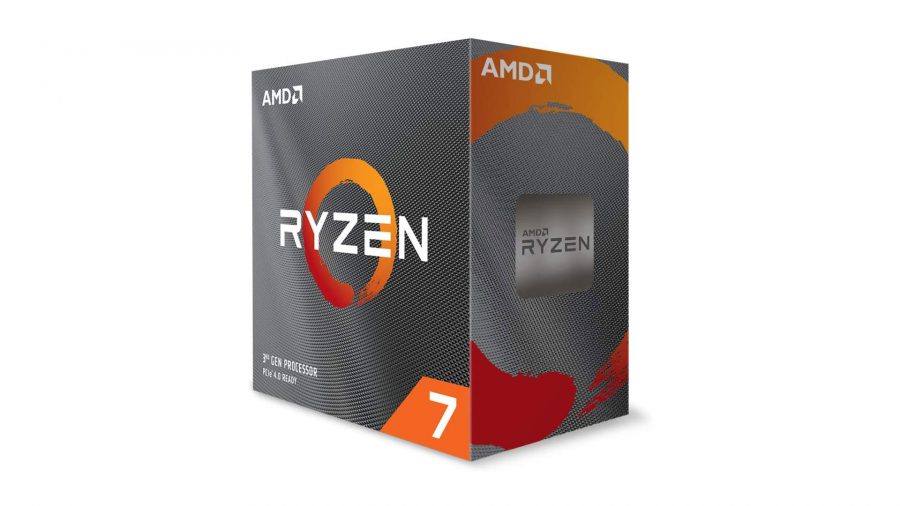 CPUs aren’t just important to play games, but are the brains of your gaming PC’s entire operation. Fortunately, you can get a step above one of the best gaming CPUs at a discount this Amazon Prime Day sale – follow the link if you also want a CPU cooler to go with it. 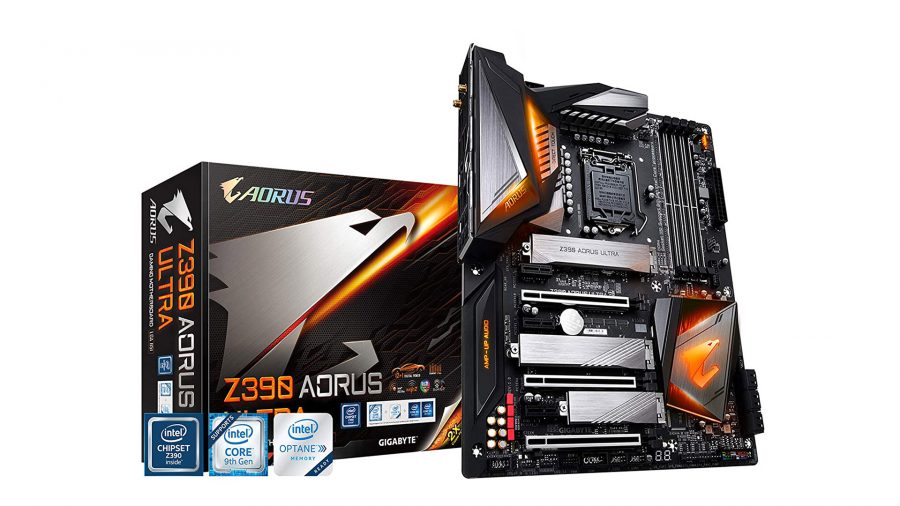 It’s easy to overlook the motherboard when budgeting for your next build, but realistically, it’s what holds your gaming PC together. Just don’t forget to check CPU compatibility and max RAM speed before jumping into these Prime Day deals. 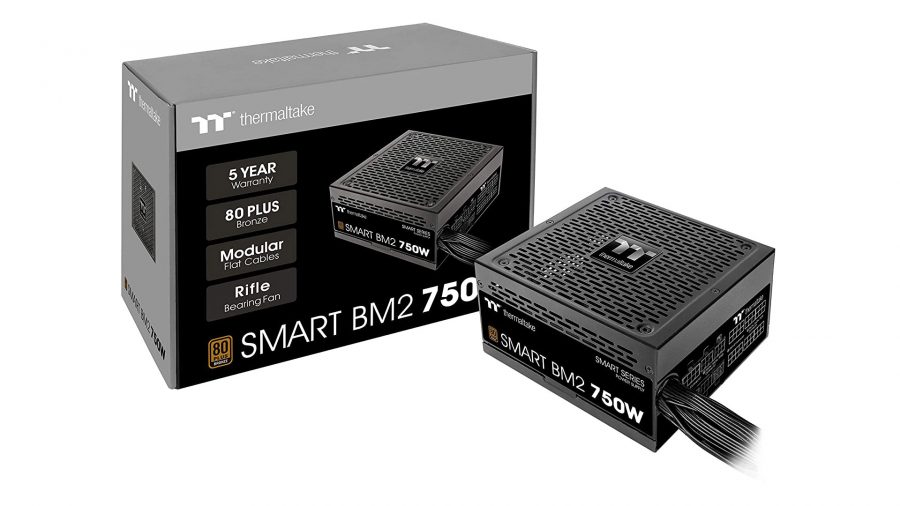 If CPUs are the brains, then power supplies could be considered the beating heart, pumping the juice your PC needs to run. Certain components are a little more power hungry than others – we’re looking at you, GPUs – so you’re going to want enough headroom to keep things ticking smoothly. 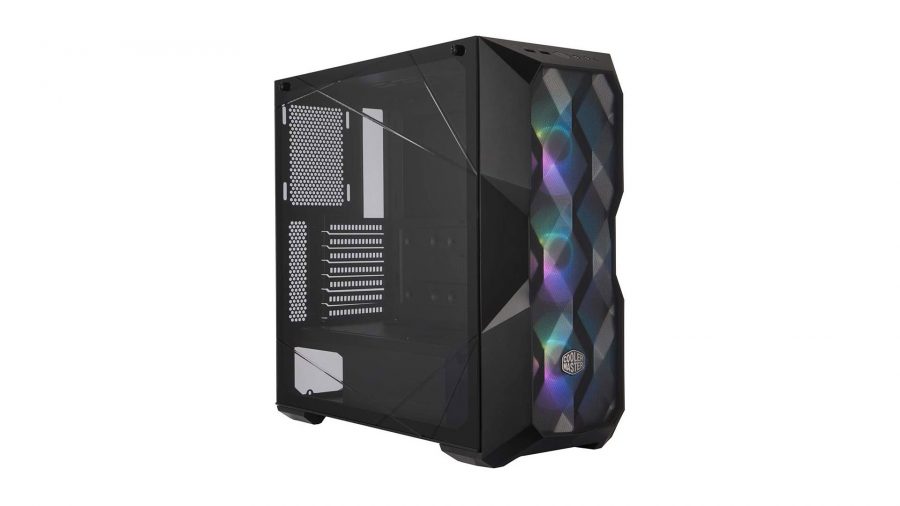 It’s possible to run a gaming PC without a case – we have seen some crazy mods out there – but you’ll probably want to protect those expensive components you’ve just splurged on. Fortunately, it doesn’t cost a lot to grab one, especially during Prime Day.