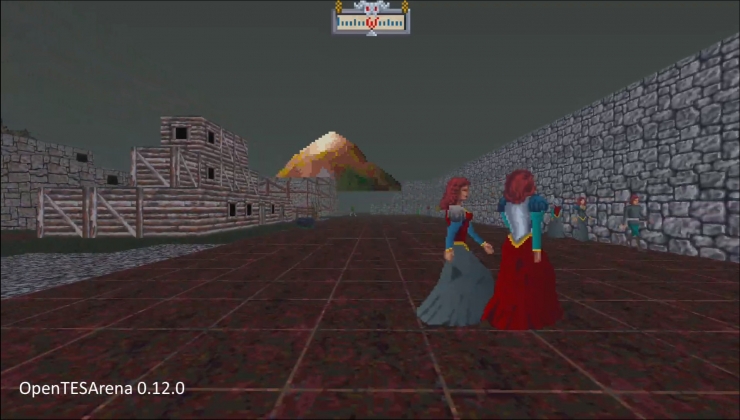 More classics continuing to live on?! Yes please, thanks to the power of open source and dedicated fans The Elder Scrolls: Arena has a modern game engine that continues maturing. You can download the original free for the data files, thanks to Bethesda releasing it free some time ago so it makes it quite easy to get going with OpenTESArena.

The main developer has announced a new release with OpenTESArena 0.12.0 and it comes with some big new features nicely hooked up including:

Check out their release video too:

While it’s another great attempt at game preservation, it’s worth noting this particular project is still quite early on overall. You can find the current status on the Wiki, which shows it’s still missing a lot of actual gameplay elements currently.

You can find it and all the instructions up on GitHub.