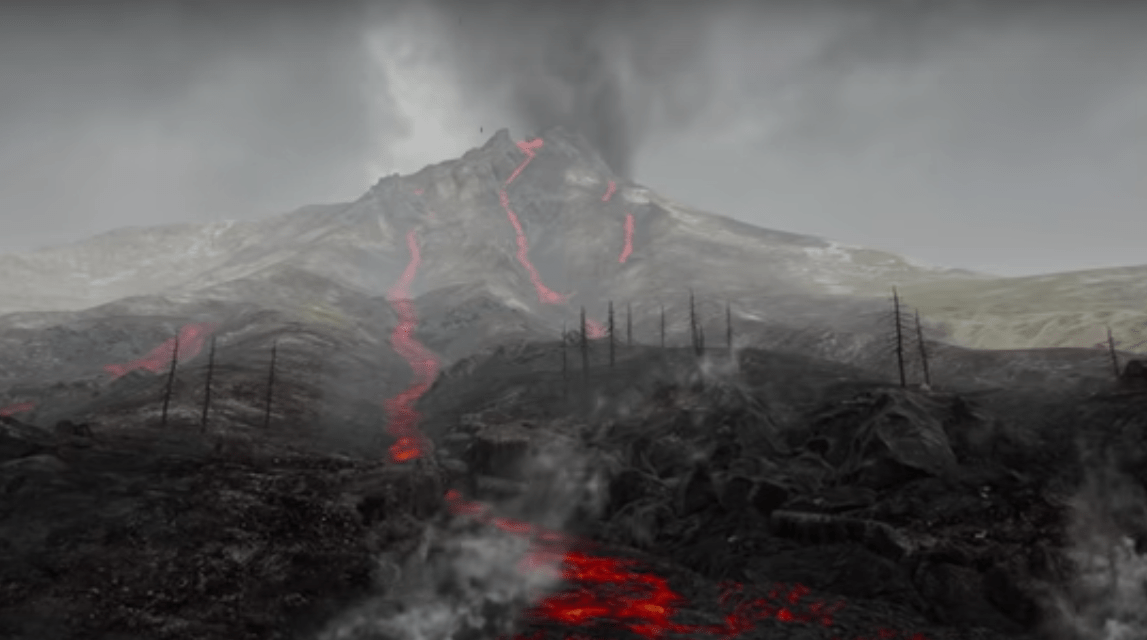 PlayerUnknown’s Battlegrounds is getting Paramo, a new map in PUBG Season 9, that promises to be the most dynamic location yet.

The incoming volcano-themed map is set to arrive in-game later in October, and developer PUBG Corp describes the new location as the game’s “first dynamic map”.

Though it’s currently unclear just how different this map will be every time you play, hints from the developer suggest the map is ever-changing – a pretty decent idea for a battle royale title.

What secrets lie in the fog-covered highlands of #Paramo? Find out in #PUBG #Season9 ! pic.twitter.com/a52kLbDMRb

As per PUBG Corp, the map is a “dynamic landscape [that] will keep you guessing each drop”. If that’s not enough new content for you, developers and teasers for the new Season alike seem to suggest helicopters will be added to the game in the coming weeks.

But if you’re trying to outrun incoming lava, that kind of makes sense, right?

If you’re playing on PC, you will be able to try out Season 9 from Wednesday, October 21.

PlayStation 4 and Xbox One players will have to wait a little later until they can try out the new location themselves, though, with the developer dropping the update on consoles on Thursday, October 29.