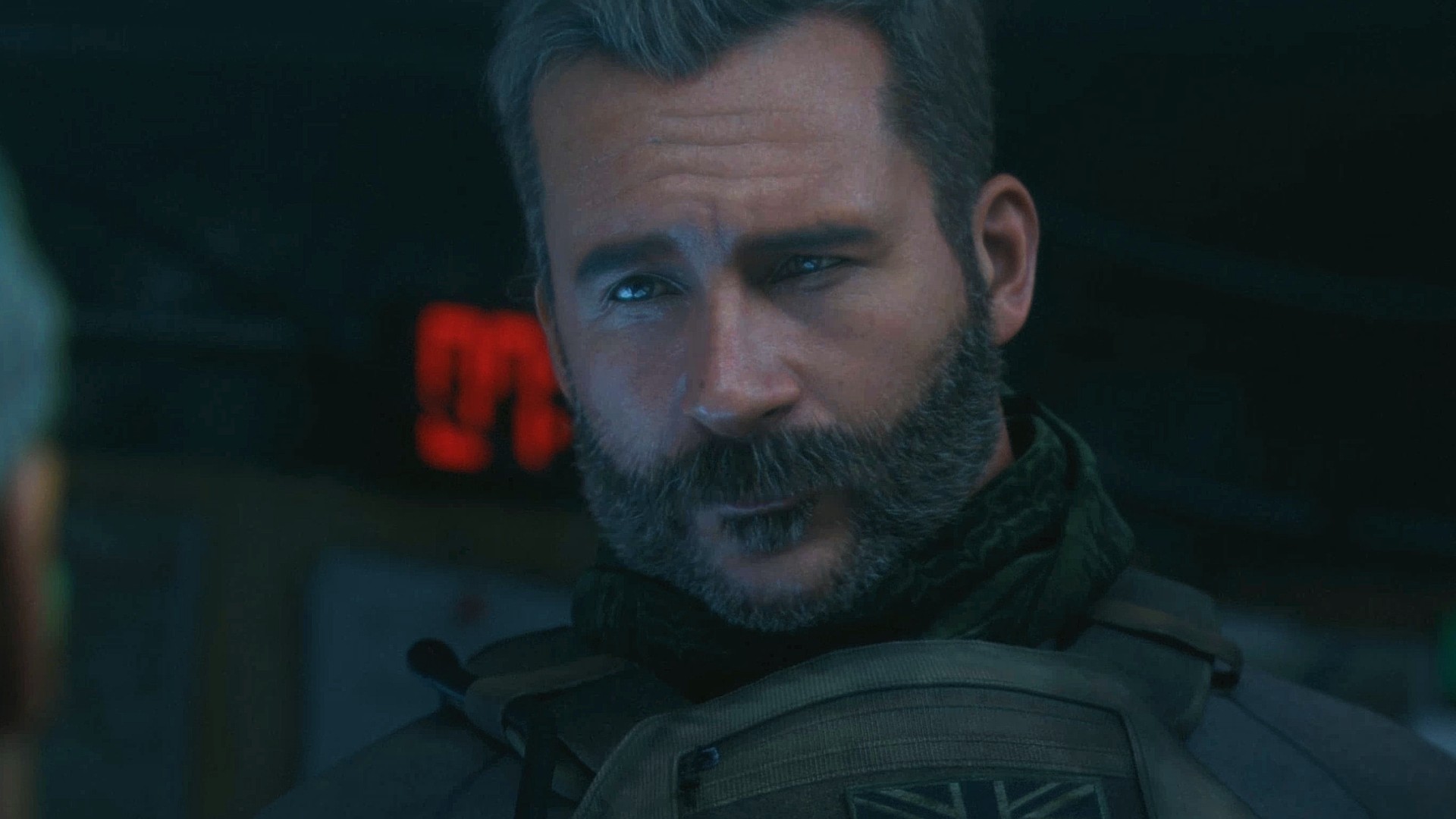 Call of Duty: Modern Warfare is still absolutely massive, and that install size is only getting bigger. Console players have been able to manage their installs since earlier this year, and specifically remove specific parts of the game that they’re not using. Now it seems we’re finally getting the same option on PC.

On consoles, you can already manually remove content like the campaign or Spec Ops, if you’re laser-focused on, say, multiplayer. On PlayStation 4, the option is available through an in-game setting under the general tab, marked ‘game installs’. On Xbox One, it’s an option on the system-level install management tab. It’ll likely be similarly packaged in as a Battle.net option on PC, but we’ll see for sure when the patch lands.

There was a fresh round of controversy over Modern Warfare’s massive install size recently, when prolific YouTuber and tech analyst BattleNonSense noted that the PC version of the game could longer fit on a single 250GB SSD.