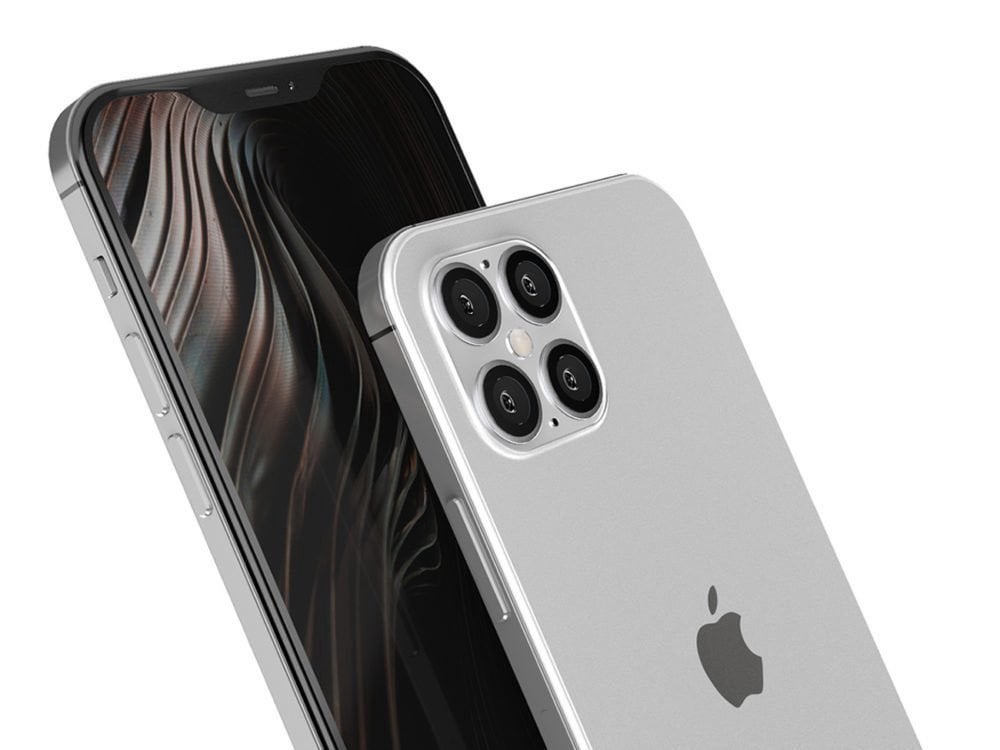 This has gone back and forth so much that I’ll just wait until the 13th before making any comment. First rumors pointed to Apple including ProMotion, definitely 100%. Then they weren’t going to include it. Then the iPhone 12 lineup would have it but only for the Pro models, then iOS was going to support it but Apple couldn’t get the hardware down. Then it was going to happen next year because of some display tech Apple wants to use but isn’t ready. Now this.

The ProMotion rumor has gone back and forth so much from people making predictions and having “inside” knowledge that I’m done with it until Apple makes an official announcement. People were initially presiding a 2X, then 3X, and now a 5X zoom lens on the iPhone 12 Pro so the displays aren’t the only things that have changed.

I’m getting an iPhone 12 Pro Max no matter what. Yes, I will be disappointed if a 120Hz (or even 90Hz) adaptive display isn’t included but it isn’t going to hold me back. It should be included at these price points but this isn’t the first time that Apple should have included a technology but didn’t (reverse wireless charging, USB-C, Face and TouchID). Apple will do whatever Apple is going to do and I’m over the jumping back and forth on all these rumors.