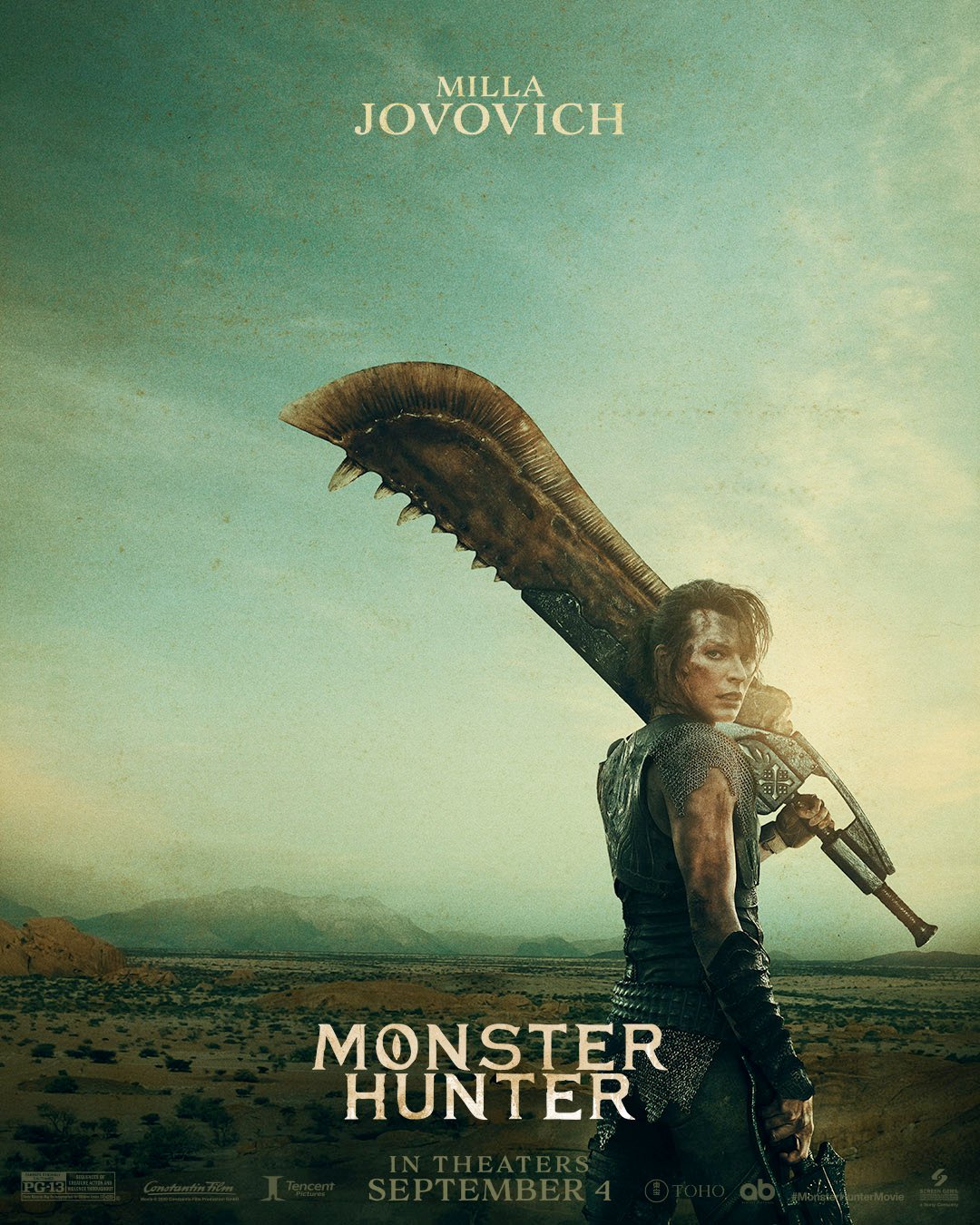 Paul W.S. Anderson has shared the first look at the massive monster Great Rathalos from the upcoming Monster Hunter movie.

“We wanted to put these creatures on the screen as accurately as possible,” Anderson explained in the panel. Check out the panel below, which is loaded with insight into the film’s production.

In another video (below) that was published over the weekend, Anderson sat down with the Capcom game series’ director Kaname Fujioka and producer Ryozo Tsujimoto to showcase both Diablos and Rathalos

Anderson explains that he worked closely with the game developers to really “dial in the look of the monsters” and ensure people familiar with the game would see the monsters they know and love represented on-screen.

Better yet, we’ve also learned from the most recent media blast that we will indeed be seeing a Palico in the game – it’ll be interesting to see how that looks in the live-action setup.

Here’s the synopsis for the film in case you’re just hearing about it:

“Behind our world, there is another — a world of dangerous and powerful monsters that rule their domain with deadly ferocity. When Lt. Artemis (Jovovich) and her loyal soldiers are transported from our world to the new world, the unflappable lieutenant receives the shock of her life.

“In her desperate battle for survival against enormous enemies with incredible powers and unstoppable, terrifying attacks, Artemis will team up with a mysterious man (Tony Jaa) who has found a way to fight back.”

Monster Hunter was originally set to premiere on September 4, but was recently pushed back until its theatrical release on December 30, 2020.