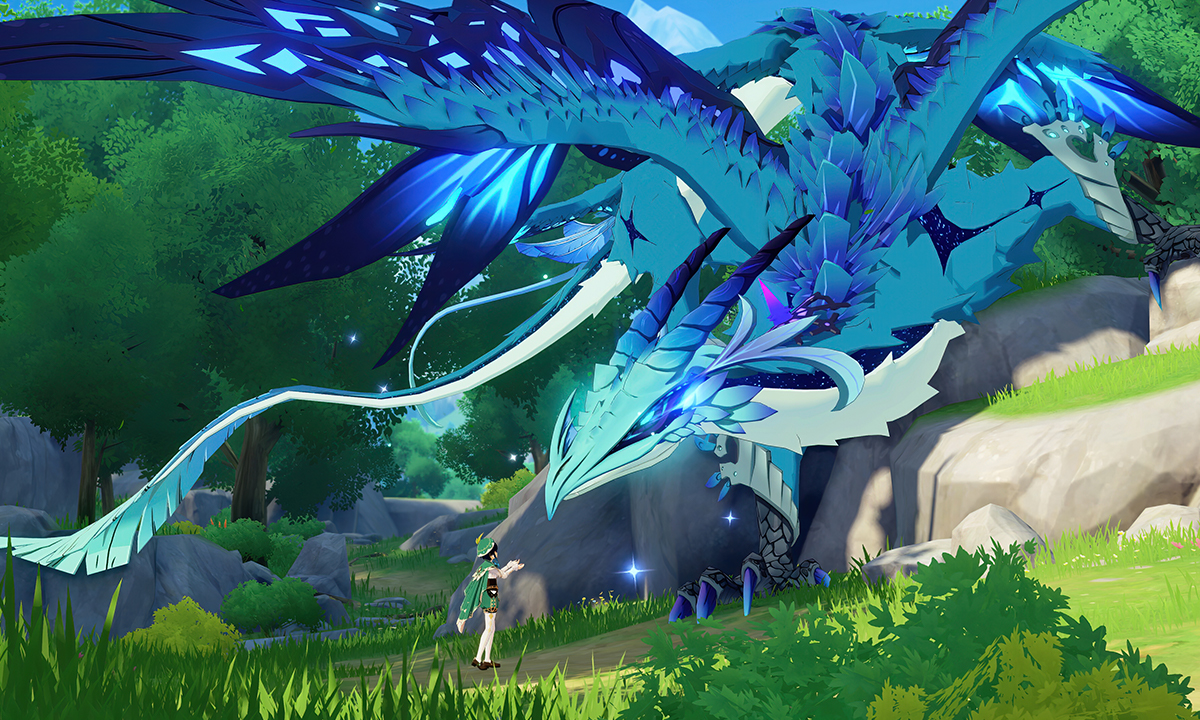 Genshin Impact will be getting a new in-game area in December as developer MiHiYo promises roadmap updates every six weeks.

Over on the official Genshin Impact blog, MiHoYo has announced that the game’s third region, named Dragonspire, will arrive in the game towards the end of December.

The new region will be introduced via an in-game event that will seemingly orientate players in this new area. The developer estimates the arrival of the content on December 23.

The developer has also announced that the roadmap for the title will see an update every six weeks – and we’ve got quite a lot of events on the horizon, too.

Version 1.1 will arrive alongside the Unreconciled Stars event, which the developer suggests will arrive around November 11. Looking forward to Version 1.3 (estimated arrival time: February 2021), the game will see the Lantern Rite event.

The studio explains that each region will combine ‘unique cultural and calendarial features‘ with dates in the real world in order to make the events feel more special.

As such, Ludi Harpastum and the Windbloom Festival are set to take place in Mondstadt, and the Lantern Rite and the Moonchase Festival will take place in Liyue. Expect more future dates over holiday periods to be announced in the future.

“The development of future versions is already proceeding apace,” the blog says. “We will do our best to ensure that a version update will occur once every 6 weeks, with the update itself taking place on a Wednesday (specifics are dependent on circumstances).”

Genshin Impact has grossed over $100 million in revenue worldwide since its release two weeks ago.