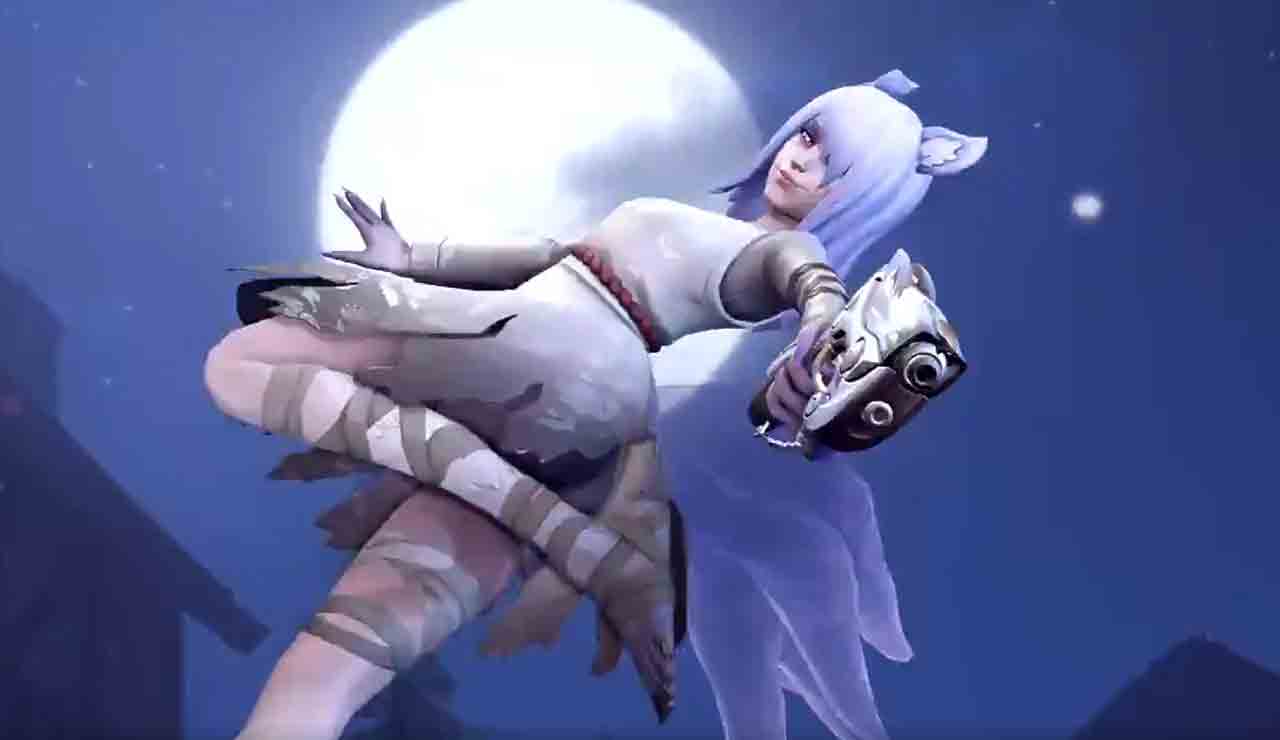 This year’s version of Halloween Terror is coming to Overwatch on October 13, Blizzard has confirmed.

The next in-game event, Halloween Terror 2020, will be hitting Ovewatch’s live servers on October 13 and – as ever – it will introduce players to new skins, sprays, and player icons.

A short teaser has shown off new cosmetics for over on the Overwatch Twitter. D.Va, Sombra, Sigma, Brigitte, and Echo are all in line for new cosmetics. As ever we can expect more characters to get new skins, too – and they will likely be announced over the coming days.

A release time has not been shared by Blizzard, but typically we see the game’s events kick-off at about 11am PDT / 2m ET / 7pm BST.

Halloween Terror 2020 will run until November 3, meaning you have three weeks to try and get all the items you want from the limited-time event.

The new items introduced for 2020 can only found in event loot boxes, but last previous year’s skins can be bought using Overwatch’s in-game currency at a discounted price for the duration of the event.

You can see everything from Halloween Terror 2019 at the link.