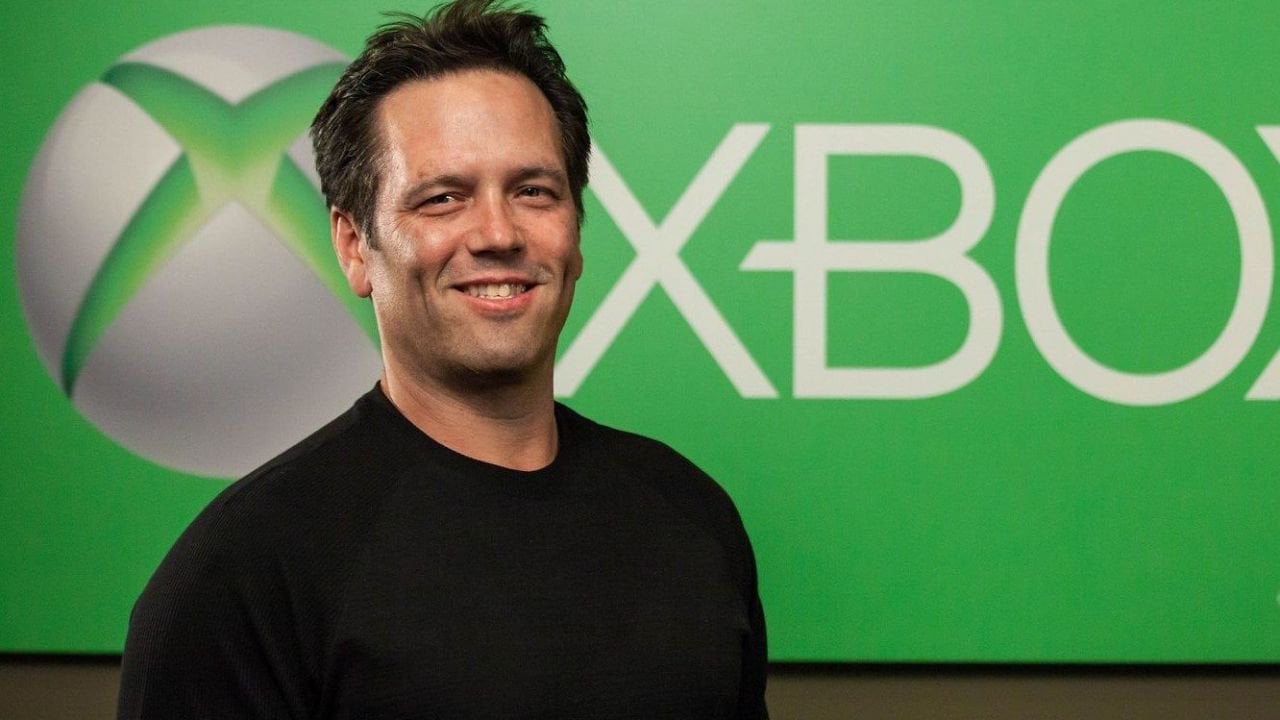 I’m not siding with Apple on this, but to clarify:

Isn’t apples main problem with Xcloud that, by allowing them to run all games (unreviewed) in the Xcloud app, they can’t make sure that there are no ingame transactions with loopholes out of IAP’s? If they allowed it with Xcloud, everyone would want to be able to do the same. That’s not what apple wants. By forcing them to submit all games separately, they could review it and make sure that this doesn’t happen. But that’s a lot of work nobody really wants to do. By creating a browser based Xcloud, the App Store wouldn’t be used for hosting anything, so no cost for Apple, Xcloud would be available on iOS, which is good for everyone, including Apple, but without the need to change any guidelines, which they definitely don’t want.

That’s a big difference when comparing to movie steaming, as there are no possible loopholes for buying movies within the streaming app itself, at least for Netflix. The same problem with amazon Prime Video. You can’t buy any movies there. You have to buy them in the amazon app, because allowing amazon to sell movies without IAP’s within prime video would be the exact same problem as with Xcloud.

At least that’s how I understood it. Please correct me if I’m wrong.