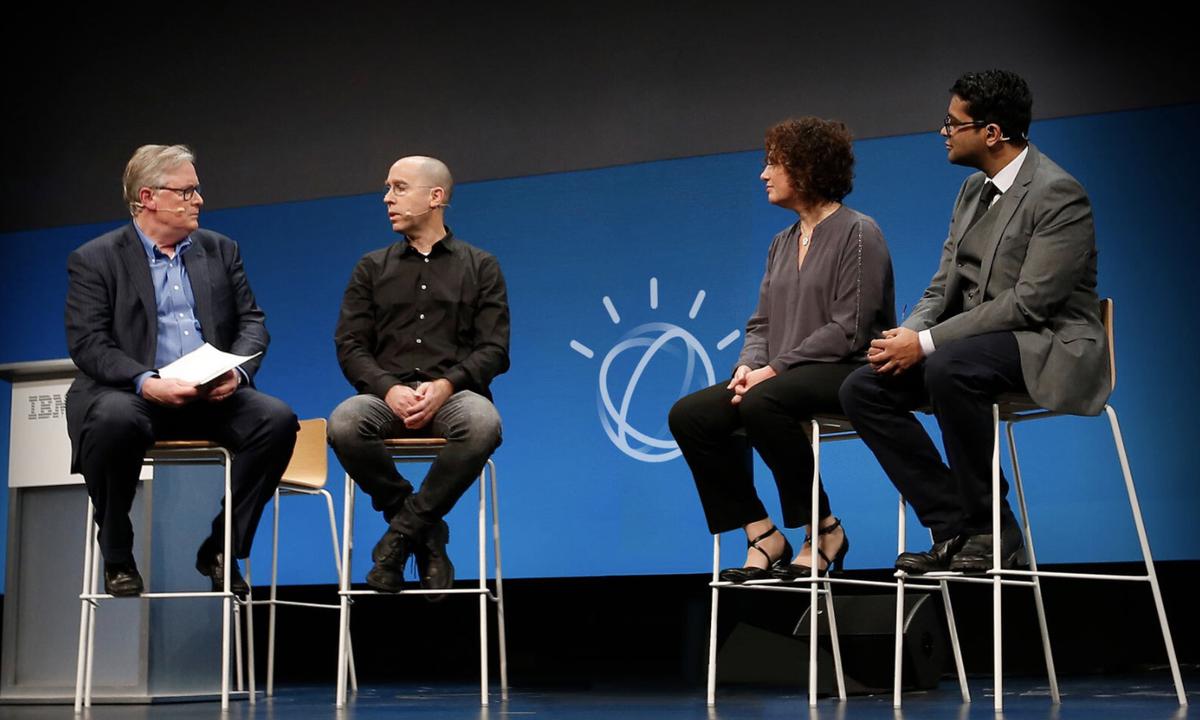 Filmed in front of a live virtual audience, “That’s Debatable” will be conducted in the traditional Oxford style format with two teams of two subject matter experts debating over four rounds. The live audience will select a winner via mobile, to be announced at the conclusion of the program.

The show will also demonstrate how AI can be used to bring a larger, more diverse range of voices and opinions to the public square and can help uncover new perspectives to enhance the debaters’ arguments. The general public is invited to submit a short argument for or against each episode’s position statement. During the debate, IBM Watson plans to use Key Point Analysis, a new capability in Natural Language Processing (NLP) developed by the same IBM Research team that created Project Debater, which is designed to analyze viewer submitted arguments and provide insight into the global public opinion on each episode’s debate topic.

“Bloomberg Media’s global audience regularly turns to Bloomberg Television as a critical source of news and information,” said Al Mayers, global head of Bloomberg Television and Radio. “By partnering with Intelligence Squared for ‘That’s Debatable,’ we will provide viewers with thoughtful discourse and insights into some of the most important subjects currently at the forefront of national and global conversation.”

“Globally, we are facing unprecedented and complex challenges,” said Intelligence Squared U.S. ceo Clea Conner. “In this era of seemingly endless soundbites and social media echo chambers, it is harder than ever before to truly engage with the other side of an issue. At this historic moment, we are calling for a return to civilized and substantive debate to help us navigate a rapidly changing world. Together with Bloomberg TV, and our exclusive sponsor IBM, ‘That’s Debatable’ will explore multiple viewpoints of the most important topics of our time — and give a voice to a global audience with Watson’s advanced AI analysis.”

The debut episode’s debate topic is: It’s Time to Redistribute the Wealth. As nations around the world face a reckoning on race and social justice and work to combat the economic impacts of the pandemic, “That’s Debatable” will take a hard look at the hotly contested question with leading experts on both sides of the argument.

Audiences can join in the discussion by submitting a short argument for or against the motion: “It’s time to redistribute the wealth” until September 14 at www.ibm.com/debatable. Then tune into “That’s Debatable” on October 9 to see a debate fueled in part by your submission.

“Our ambition for ‘That’s Debatable’ is simple—to showcase one of the many ways AI can be used for good by helping people understand nuanced viewpoints, discover and surface critical insights, and inform high stakes decision making,” said Daniel Hernandez, general manager, IBM Data and AI. “What we learned from over 30,000 Watson client engagements inspired IBM Research to create cutting-edge innovation in language, automation and building trust, which will be demonstrated in the series and made available in Watson for all businesses to use.”