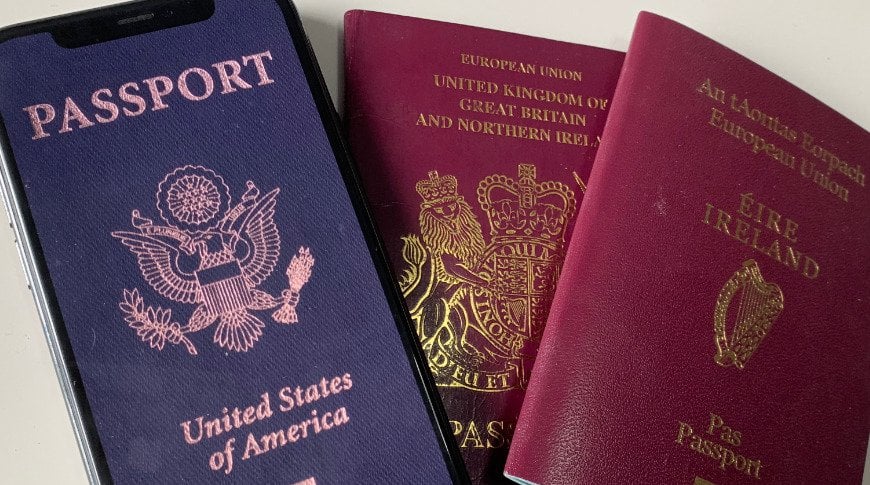 Excellent point. It definitely won’t replace the physical passport for everybody. Even the U.S. Passport Card, which was made for convenience by the U.S. government, is still very limited. It’s only able to be used to:

re-enter the United States at land border-crossings and sea ports-of-entry from Canada, Mexico, the Caribbean, and Bermuda. The card provides a less expensive, smaller, and convenient alternative to the passport book for those who travel frequently to these destinations by land or by sea. The passport card cannot be used for international travel by air.

The passport card was designed for the specific needs of northern and southern U.S. border communities with residents that cross the border frequently by land. The passport book is the only document approved for international travel by air.

I guess the government just hasn’t made enough of an effort.

Funnily enough, secure Apple services like Apple Pay are already usable in far more countries than the Passport Card. I personally stopped carrying payment cards for a while because of access to digital payment services, so who knows, an Apple Passport may actually provide a form of ID that does actually fully replace a physical passport for a fairly significant amount of people. Not all people, of course, but still, a sizable amount of people.