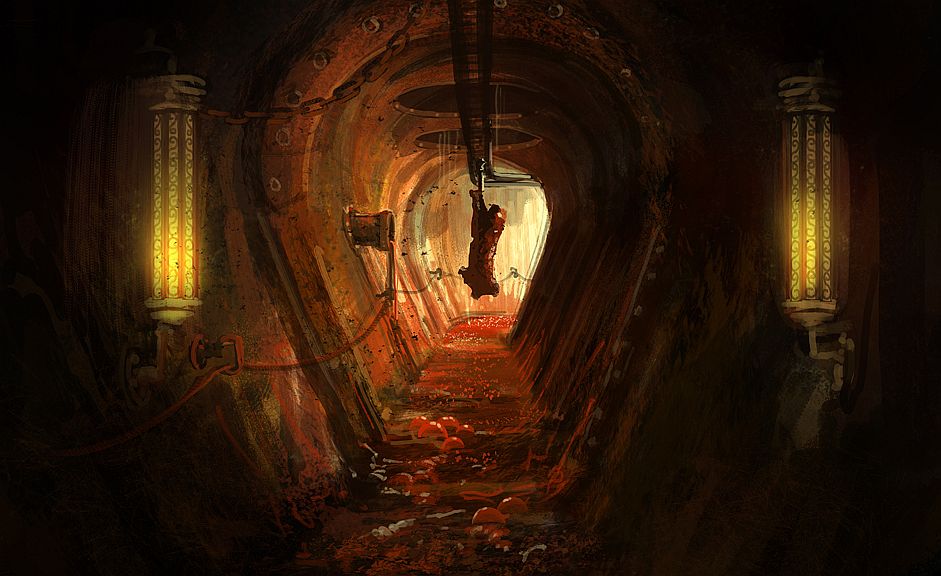 Rising Storm 2: Vietnam and ABZU are free this week on the Epic Games Store.

Both ABZU and Rising Storm 2: Vietnam are free on the Epic Games Store until October 15.

The exploration game ABZU finds you as a diver swimming underwater discovering various species based on real creatures that will respond to you, each other, and predators.

In Antimatter Games and Tripwire Interactive’s Rising Storm 2: Vietnam, you can participate in 64-player MP matches, and play over 20 maps. You can play as the US Army and Marines, and other armies. There are 50 weapons, four flyable helicopters, mines, traps, and more.

Next week, the horror game Amnesia: A Machine for Pigs will be free alongside Kingdom: New Lands.

In Amnesia: A Machine for Pigs, a wealthy industrialist named Oswald Mandus wakes up with a fever and haunted by dreams of a dark engine. His visions of a “disastrous expedition to Mexico,” failing dreams of “an industrial utopia,” and wracked with guilt and tropical disease, he wakes into a nightmare. The silence is permeated by the ground beneath him shaking due to the running of some machine. His children are in danger it seems, and it is up to him to save them.

Kingdom: New Lands is a minimalistic micro strategy game with retro aesthetics. In it, you take control of a monarch trying to build their kingdom from nothing by exploring the world. You will also recruit subjects and defend from nightly Greed attacks.