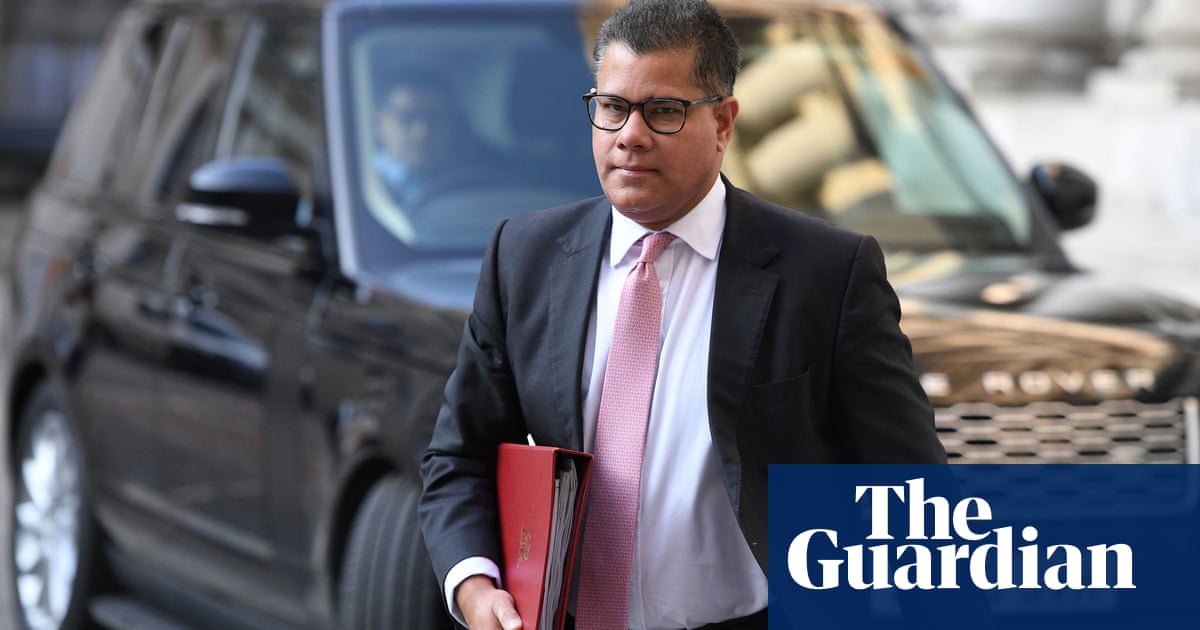 The head of parliament’s business committee has asked the business secretary what his department is doing to protect British tech firm Arm, adding to pressure on the government to review the controversial $40bn (£31bn) takeover of the business by the US chipmaker Nvidia.

In a letter to the business secretary, Alok Sharma, Darren Jones, the chair of the business select committee, asked what assurances Nvidia had provided on retaining jobs in the UK if the deal went through.

The deal has prompted significant concern for the future of Arm’s business model and for the UK’s standing in the global tech sector, including from the Labour party, unions and one of Arm’s founders.

Arm, which is based in Cambridge in the UK, designs computer chips used in billions of devices, including the vast majority of the world’s mobile phones, and licenses its work to chip manufacturers, including direct rivals to Nvidia.

Arm was taken over by SoftBank in 2016, but the Japanese investment house gave the government assurances that jobs would not move out of the UK.

Critics of the Nvidia deal, which was announced last month, have suggested the takeover could diminish Arm’s ability to work with the US company’s rivals, as well as suggesting that Nvidia may seek to move key Arm functions out of the UK.

In the letter Jones asked for details of any guarantees Nvidia had given that it would retain Arm’s current business model and that jobs in the UK would be protected. Jones said Sharma should be considering the Arm sale in the context of the UK’s “ambitions to forge a comprehensive industrial strategy, which ensures the UK remains at the leading edge of science, research, and innovation.

“A series of concerns have been raised regarding the future of Arm in this country, of thousands of jobs in the UK, and its role in the UK technology industry. I hope that the secretary of state will be able to provide some clarity on these issues and offer some reassurance that every effort is being made to safeguard the success of Arm in the UK.”

A spokesman for Nvidia said: “Nvidia guarantees to keep Arm’s headquarters in Cambridge. We are going to sustain and grow [research and development] spending and headcount in the UK. And we guarantee Arm’s IP will stay registered in the UK.

“We are discussing our plans with the UK government, and we are very happy to put legally binding agreements behind all our commitments.”

The UK’s Competition and Markets Authority has the power to reject or require changes to takeovers on competition grounds but ministers can also call for a review on public interest grounds.

The culture secretary, Oliver Dowden, is thought to be leading the decision on whether to call in the Arm deal for review. However, the prime minister’s office and the Treasury have also been considering the deal, which has increased political significance as the UK prepares to leave the EU’s single market in January.