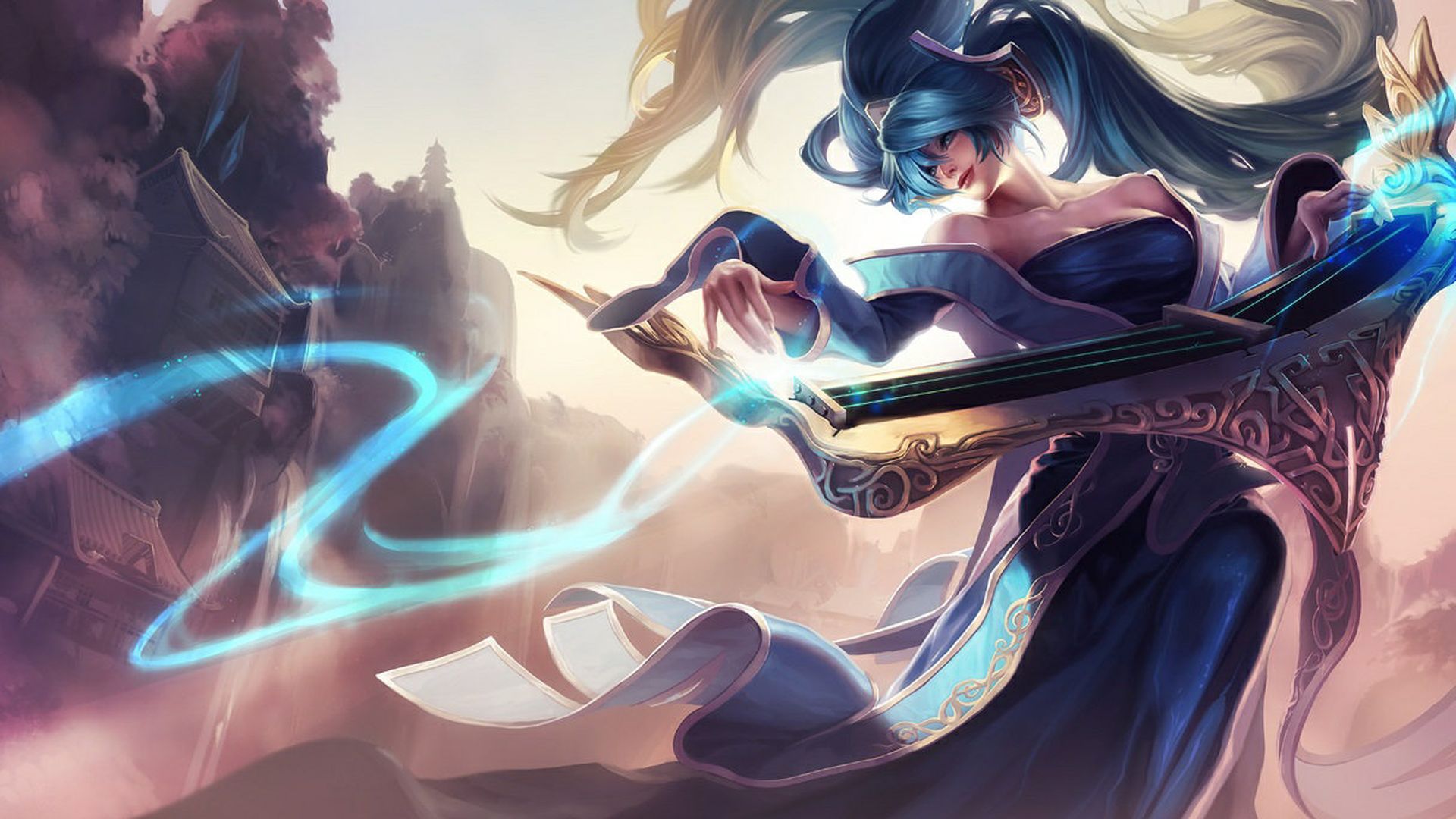 If you’ve been keeping up with all of the League of Legends Preseason changes being announced and tested on the MOBA game’s PBE of late, you’ll almost certainly be aware there’s a brand-new LoL item type, Mythics, on the way for 2021. As reflected in the LoL patch 10.21 notes, Riot Games recently provided a thorough rundown of the Mythic and Legendary items on the horizon – and now, there’s another to add to that list that’s perfect for Enchanter Champions.

In a Twitter post looking at a “Preseason update for support Mythics”, lead League gameplay designer Mark Yetter explains Riot’s “adding a new Enchanter Mythic for enabling ally aggression”, though the theme for this is still a work-in-progress.

The name of this item is Imperial Mandate, and the preview version in the post reveals it brings ability power, ability haste, health, and a dose of base mana regen, too. Its current description indicates its Coordinated Fire effect means “Abilities that Slow or Immobilise a Champion” deal some bonus magic damage and marks them for several seconds.

As for that note about enabling “ally aggression”, the passive also means ally Champion damage “detonates the mark”, handing out some bonus magic damage and “granting you both 30% move speed” for a couple of seconds. Take a look at the Mythic’s preview below:

Alongside this, you’ll see some some adjustments to the new Mythics Riot discussed recently. Moonstone Renewer’s stats have been adjusted (notably, its health has gone up to 200 from the 150 in the original post), while “Locket and Shurelya are mostly unchanged” – just now “usable by tank and enchanter supports”, as Yetter explains.

Be sure to check out the LoL patch 10.21 notes to get an idea of the hefty batch of changes headed to the game after an extended period of Preseason PBE testing.