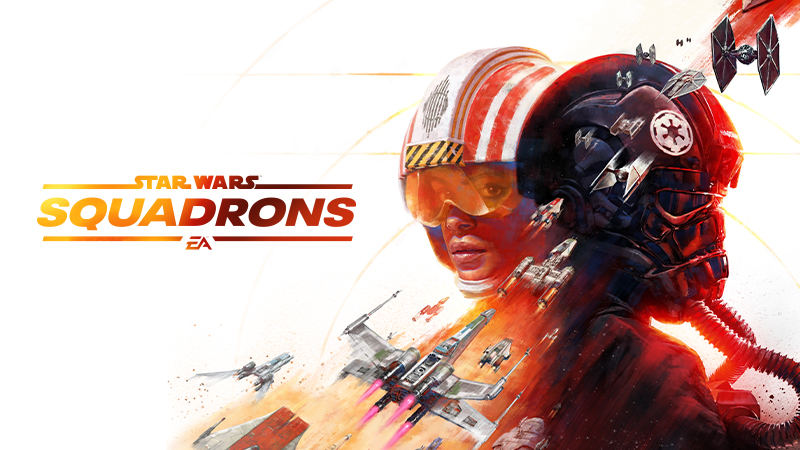 It looks like whatever content Star Wars: Squadrons released with will be all that it ever gets.

EA doesn’t appear to have long-term plans for Star Wars: Squadrons. The publisher revealed that the budget-priced space shooter will not receive post-launch support standard with most games these days.

Speaking to Upload VR, creative director Ian Frazier confirmed that what’s there right now is likely all we’re getting, as Squadrons wasn’t designed as a service game.

“Never say never, so to speak, but as far as our philosophy goes we’re not trying to treat the game as a live service,” said Frazier.

“We don’t want to say, ‘It’s almost done!’ and then dribble out more of it over time, which to be honest is how most games work these days. So we’ve tried to treat it in kind of an old-school approach saying, ‘You’ve paid the $40, this is the game and it’s entirely self-contained. We’re not planning to add more content, this is the game, and we hope you understand the value proposition.’”

This also means no new forms of play, like inner-atmosphere dog fighting or air vs. land engagements.

“From pretty early on we wanted to be a space combat game, emphasis on space,” he explained. “So even though we do go into the outer atmosphere of Yavin Prime, we never go anywhere truly terrestrial because we wanted to separate the game in that flavour from something like Battlefront, which we already have.”

Although Star Wars: Squadrons does support VR across PC and consoles, Frazier shot down the idea that the game would arrive on Oculus Quest someday.

Squadrons has been fairly well received, though many reviews lamented the low number of maps and modes. This smaller scale is not necessarily a bad idea, as Alex argues in our Squadrons review.