At long last AMD has finally unveiled the next generation of Ryzen CPUs. Known as the Ryzen 5000 Series, the new lineup of Zen 3 processors aim to not only keep AMD at the top of the CPU market, but expand its performance lead over its main competitor Intel.

The reveal came during a special digital event hosted by AMD CEO Dr. Lisa Su with the primary focus being centered around the company’s new flagship CPU, the Ryzen 9 5900X. The 5900X is a 12 core/24 thread processor that features a base frequency of 3.7 GHz with clock speeds up to 4.8 GHz. Coming in at 105W TDP, the 5900X has a total cache of 70 MB with a single 32 MB L3 cache as opposed to the dual 16 MB L3 cache that the previous Zen 2 processors had. That new layout design will reduce latency as the L3 cache will no longer have to communicate between separate modules. 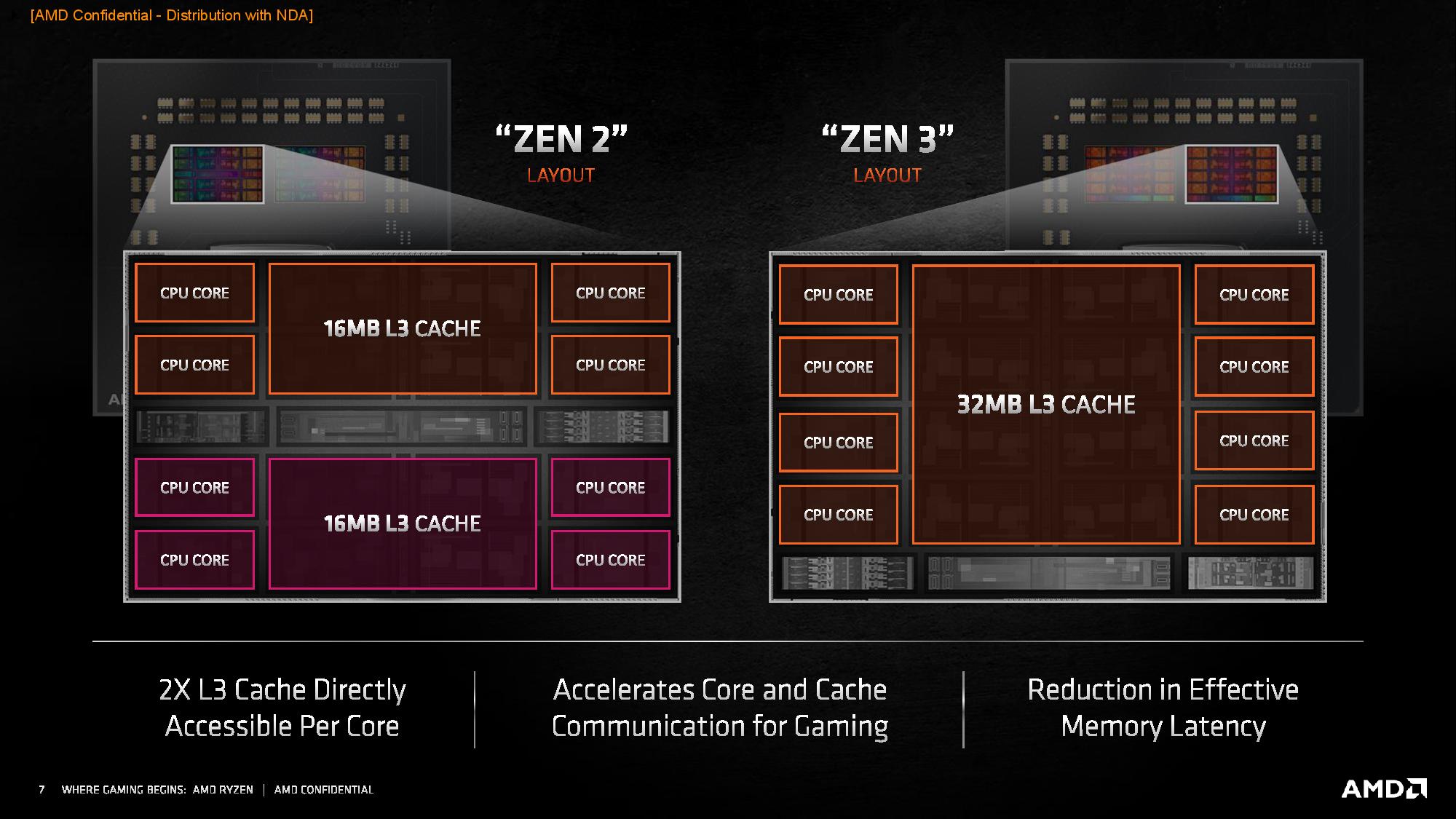 Despite being the flagship, the Zen 3 5900X wasn’t the only Ryzen 5000 Series CPU announced by AMD on Thursday. Also revealed were the lower-level Ryzen 5 5600X, mid-range Ryzen 7 5800X, and the top chip known as the Ryzen 9 5950X. One thing to note about the new processors is that only one — the 5600X — comes with an included heat sink. That said, most will want high-quality coolers for their builds anyways.

The biggest selling point of the new Zen 3 lineup is its overall performance boost for gamers. According to AMD, Zen 3 provides a 19% boost in instructions per clock (IPC) over the previous Zen 2 processors. One top of that, users will see a 26% gen-over-gen performance increase in games running at 1080p. 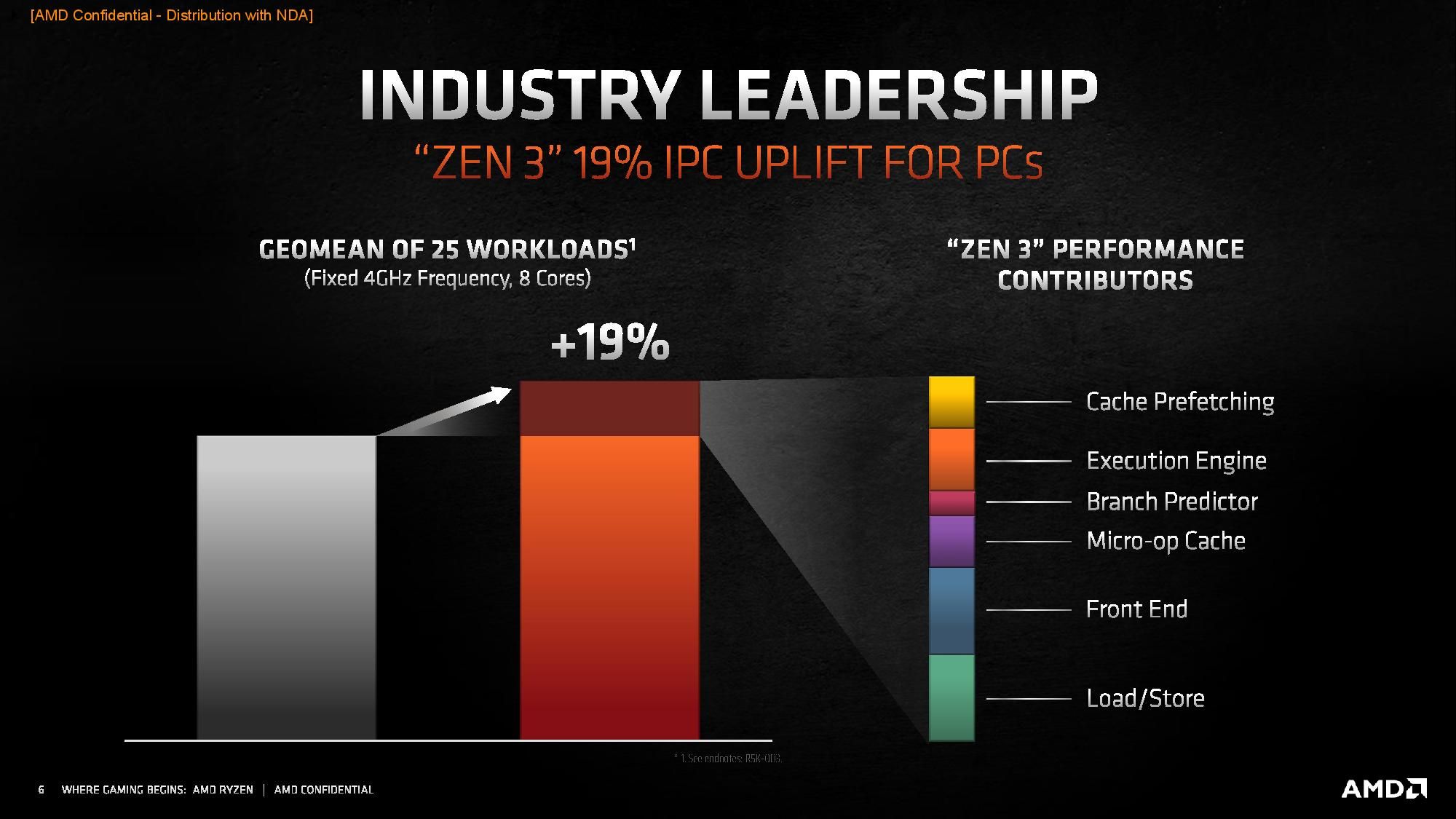 When it comes to power efficiency, AMD claims that the new Zen 3 CPUs are 24% more efficient than Zen 2. Compared to the Intel i9-10900K, AMD states that Zen 3 is 2.8x better. In regards to the node process, AMD is continuing with the TSMC 7nm that it has used in the past. Zen 4 will ultimately move to 5nm when that launches in a couple years, but for now, the 7nm nodes remain the standard bearer. Also like with Zen 2, AMD’s new products will handle the many cores within chiplets. The six and eight core processors will user one chiplet, while 12, 16, and above CPUs will feature two.

As one final surprise, AMD CEO Lisa Su also teased the highly-anticipated Radeon RX 6000 Series GPUs. It looks like the resurgent AMD is at last ready to go head-to-head with both Intel and Nvidia.

*NOTE: All prices are listed in USD*