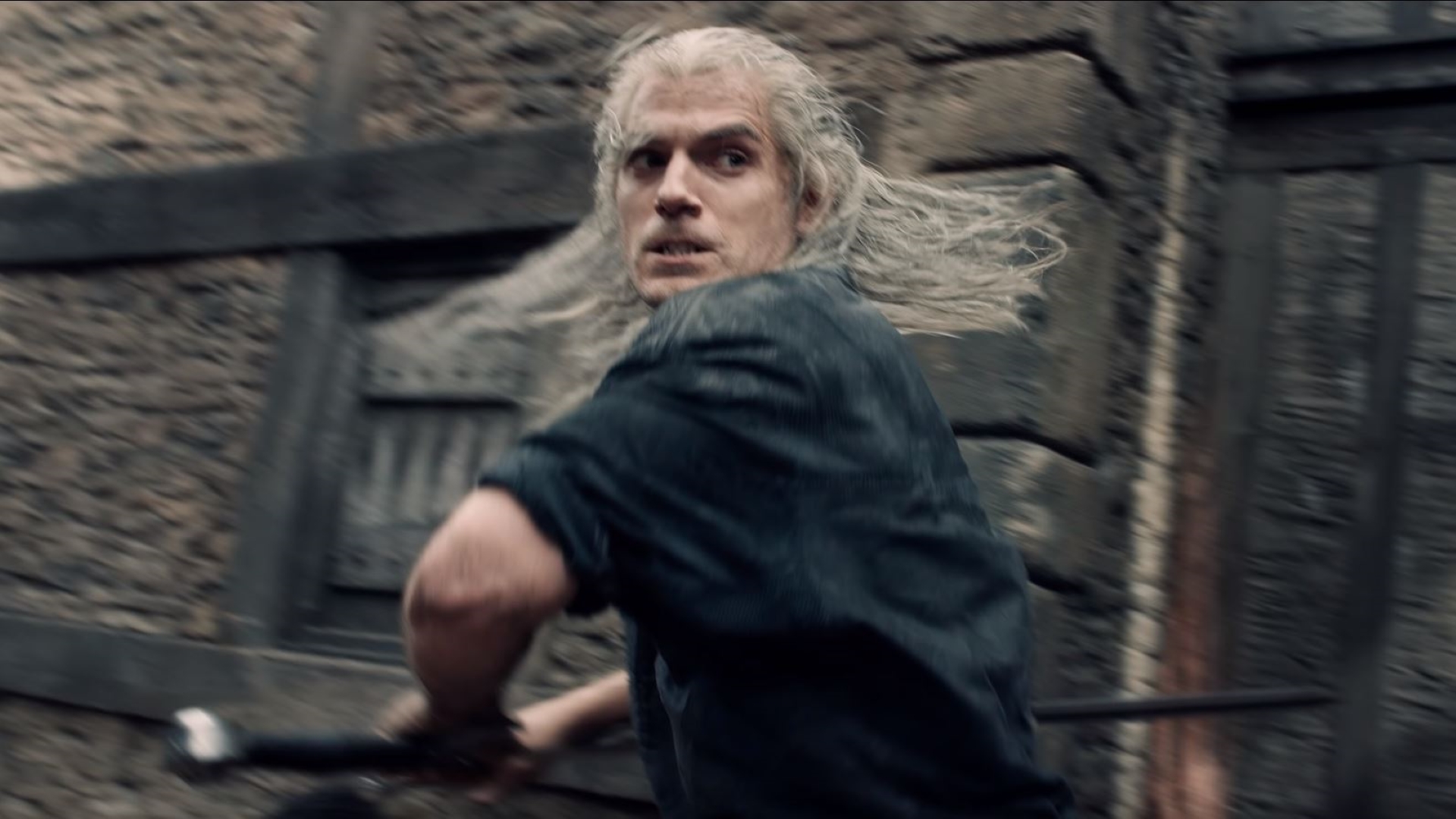 Hot on the heels of our first look at Geralt of Rivia à la Netflix’s The Witcher Season 2, it seems we now know what’ll happen in the show’s second series, too. The synopsis of the second series of the show, which is based on the books by Andrzej Sapkowski, has been revealed by Netflix – and it seems another iconic location from the author’s works and the games will feature this time around.

As reported by Comic Book, The Witcher Season 2’s synopsis is as follows: “Convinced Yennefer’s life was lost at the Battle of Sodden, Geralt of Rivia brings Princess Cirilla to the safest place he knows, his childhood home of Kaer Morhen. While the Continent’s kings, elves, humans, and demons strive for supremacy outside its walls, he must protect the girl from something far more dangerous: the mysterious power she possesses inside”.

So, it seems it’ll follow the beginning of Ciri’s witcher training inside the School of the Wolf’s fortress base – a location that featured prominently in both The Witcher and The Witcher 3 RPG games. Oh, and now CS:GO, thanks to a new custom map. As for that power Ciri holds which the synopsis mentions, fans of the first season and the third game in the series will well know the Lady of Space and Time’s got some tricks up her sleeve.

Beyond this, there’s no more info to lap up on what we’ll see from The Witcher Season 2 just yet. Apart from that new armour, of course. Take it away, Geralt:

However, some details about the second season’s cast (such as Killing Eve’s Kim Bodnia joining as the sage witcher Vesemir) have been bubbling up over the course of the year, and production was able to resume in August after having been temporarily halted due to the outbreak of COVID-19 around the world.

There’s no exact Witcher Season 2 release date to scribble down in our diaries just yet, but there’s a vague release window of 2021 at present. So, at least we know we should be able to sink our pearly white teeth into the next stage of Geralt and the gang’s story sometime next year. In the meantime, check out our lists of the best open-world games, best PC games, and upcoming PC games to keep a weather eye out for while you wait.