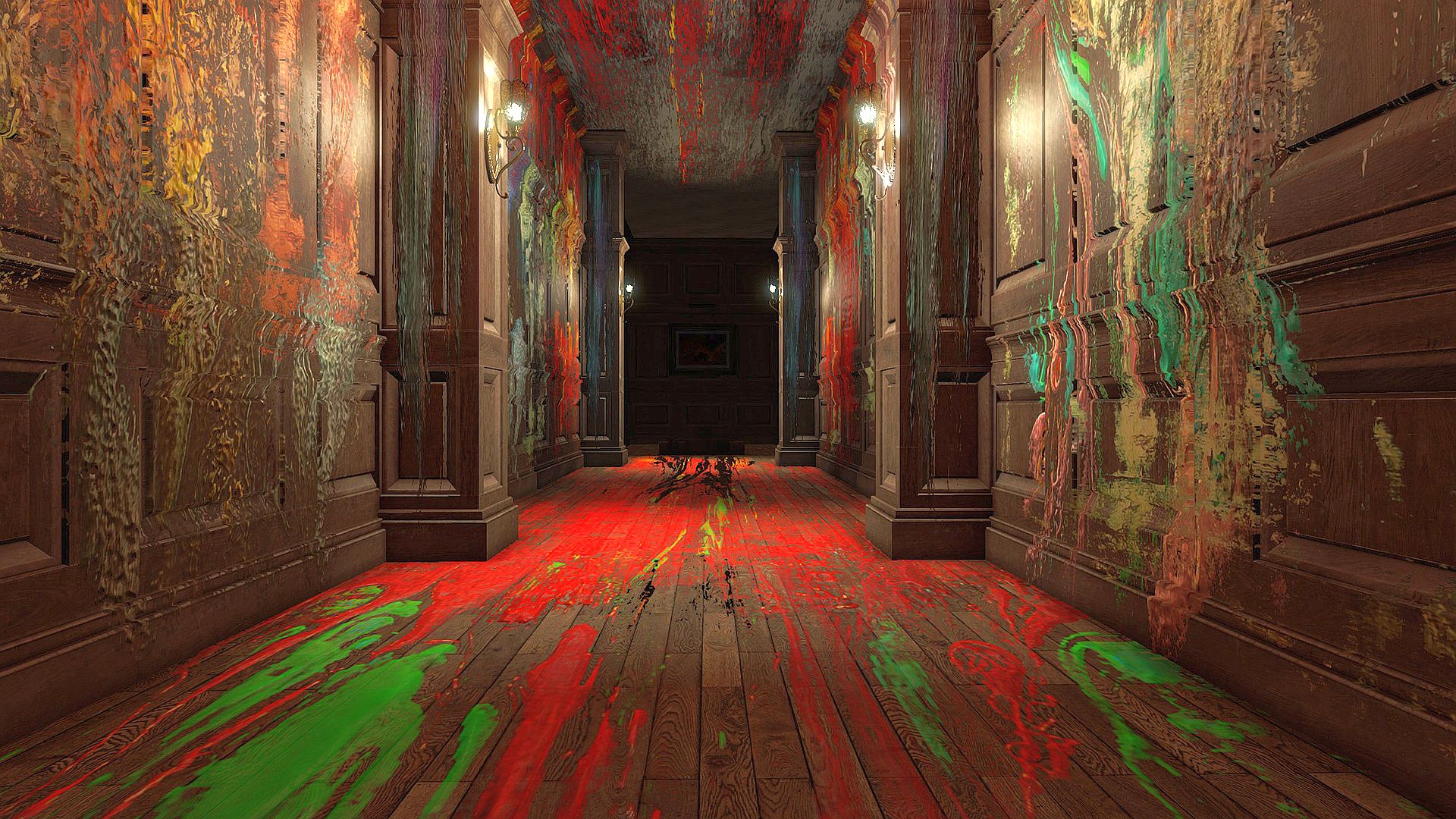 We’re just a number of hours from September’s end, and October beckons. That means another batch of free games to look forward to on October 1 from Prime Gaming, which is included with subscriptions to Amazon Prime. And, just in time for Halloween, there’s a bunch of great horror games and other goodies up for grabs this month.

First up is Layers of Fear, Bloober Team’s 2016 psychedelic horror fest which is played out in first-person in a spooky Victorian-era mansion that constantly changes around you. “Delve deep into the mind of an insane painter and discover the secret of his madness,” its description says. “Uncover the visions, fears, and horrors that entwine the painter” – the player character – “and finish the masterpiece he has strived so long to create”.

In addition, this month’s offerings include Silver Chains – another first-person horror title with story and exploration underpinnings, which gets you hunting for clues in a spooky, haunted manor house. But there are some freebies from other genres, too: Dead Age, Surf World Series, and Jay and Silent Bob: Mall Brawl.

The first, Dead Age, is where zombie games meet turn-based combat and permadeath, while Surf World Series lets you tackle 15 “legendary surfing destinations”, with both single-player and online multiplayer modes. Jay and Silent Bob: Mall Brawl, on the other hand, is a retro games-style brawler you can play solo or with a pal.

Have you beaten any of September’s free games with #PrimeGaming? You only have a few days left to claim these games!

To claim these, you’ll need to connect up your Amazon Prime and Twitch accounts to claim the games on the Prime Gaming loot page. There are also goodies up for grabs for games like Valorant, League of Legends, Destiny 2, and Red Dead Online for Prime members, which can be found via that page, too.