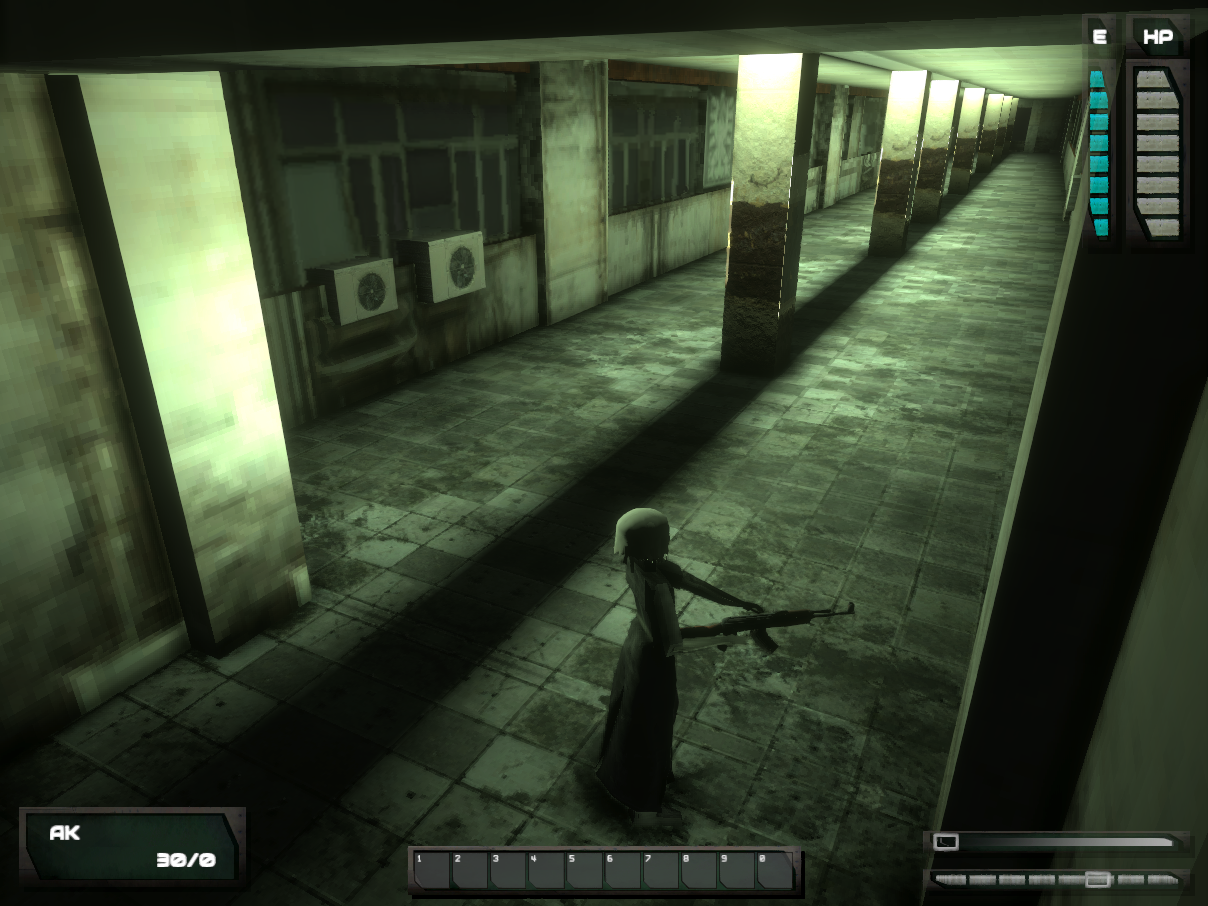 Peripeteia is an upcoming first-person game mixing shooter, stealth and RPG mechanics, placing it within the elusive and ephemeral “immersive sim” genre, heavily inspired by the greats such as Deus Ex, expanding upon the formula with original ideas and an unexplored setting.

The story takes place in an alternate history cyberpunk Poland, in a post-soviet city full of corruption and opportunity, where nations, powerful factions and ideologies clash and where cybernetic supersoldiers look for mercenary work. You play as one of them, a young woman named Marie.

Marie is a versatile operative, completing her missions as she sees fit: through stealth or brute force, negotiation or thievery. All gameplay options are available and encouraged. Your actions as Marie will influence the fate of the city and the factions you choose to work with or actively antagonize.

What to look forward to in the game:

If you want to find out more about the game, be sure to follow our page, check our twitter: @90sGraphics
and visit our Discord server: discord.gg/dGdkphd
A demo is currently in the works and will be available by the end of the year on itch.io.