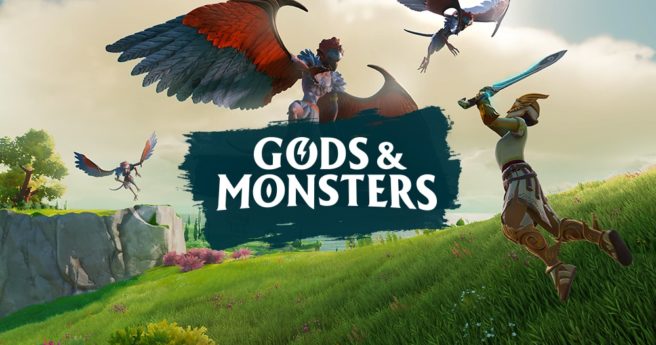 Through its E3 2019 press conference, Ubisoft closed out the show by announcing Gods &amp Monsters. The Zelda-esque action-adventure game was slated for February, but we’ve observed nothing at all of the game considering that. Unsurprisingly, Ubisoft has now announced a delay.

Gods &amp Monsters will now launch sometime in the course of the subsequent fiscal year, which begins on April 1, 2020. A much more certain window beyond this has not however been offered.

Relating to the delay of Gods &amp Monsters and other titles, Ubisoft explained: “we want our teams to have much more improvement time to guarantee that their respective innovations are completely implemented so as to provide optimal experiences for players.”