Pokemon Sword and Shield keeps adding fuel to the meme fire with the newly announced Gigantamax types for Pokemon such as Pikachu and Meowth. Nonetheless, there are caveats to some of these additions.  The Gigantamax Pikachu is a pudgy, chunky Pikachu that is at present stealing the Web appropriate now, which also comes with the particular move G-Max Volt Crash. Gigantamax Charizard has a poor-ass fire cape on its back and appears general great, which functions the particular move G-Max Wildfire. 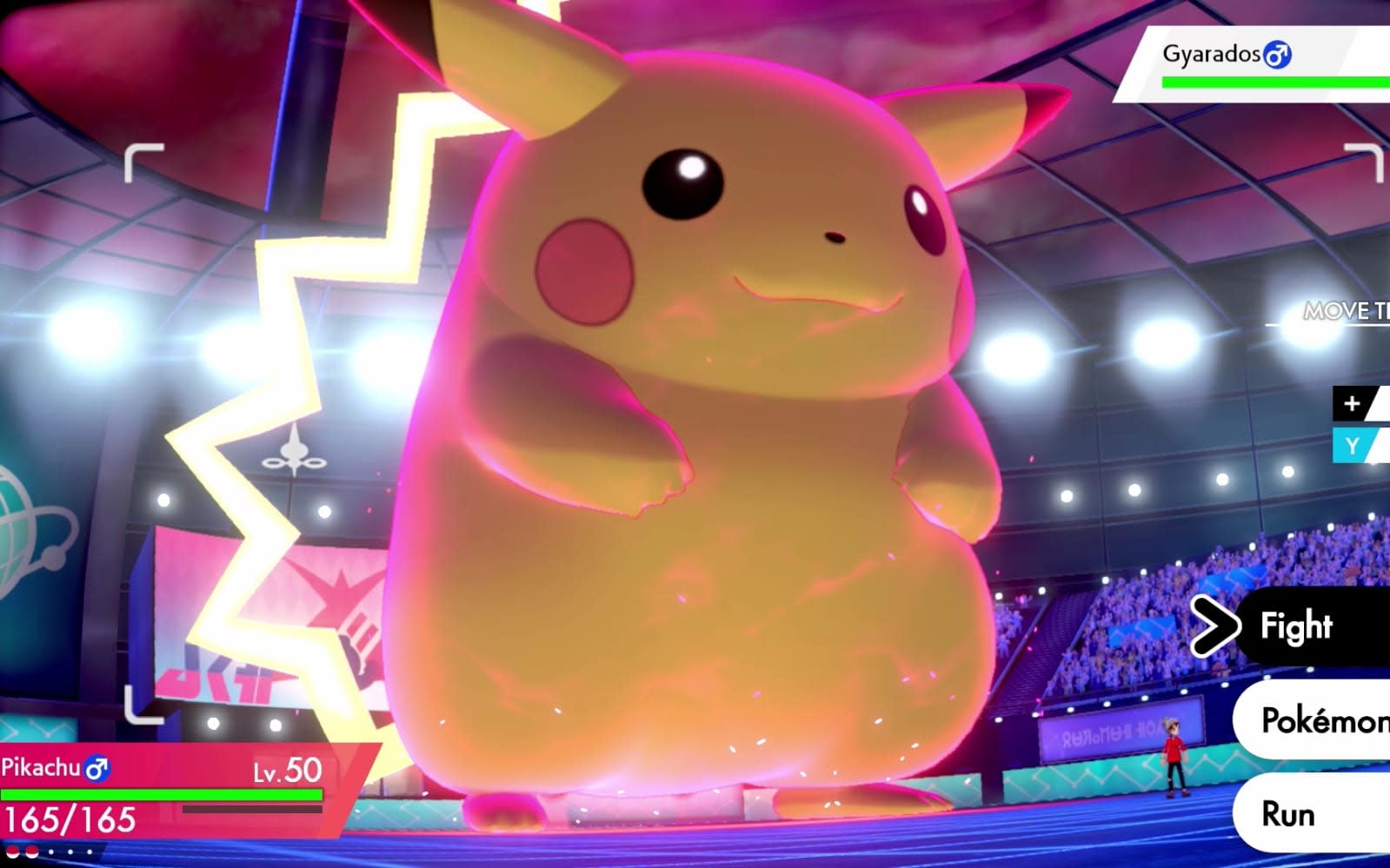 Gigantamax Eevee has a fluffy, voluptuous coat of fur, which appropriately has a particular move G-Max Cuddle. To additional add to the cuteness, Butterfree has its personal Gigantamax model, which has the move G-Max Befuddle (good rhyming convention). Maybe the weirdest model of them all has to be Meowth, who gets a ridiculously lengthy physique. Meowth’s particular move is G-Max Gold Rush. Now, what are these caveats talked about earlier? Properly, for Pikachu and Eevee, players would want save information on Pokemon Let’s Go, Pikachu and Eevee respectively. As for Meowth, this is an “early-purchase” promotion exactly where players can only get the goofy-seeking Pokemon ahead of January 5th, 2020.

Whilst these caveats are annoying, that shouldn’t a huge dilemma for diehard Pokemon fans that would acquire all the new Pokemon games. The Pokemon Organization and Nintendo have gotten scrutiny for creating exclusive content material for either Sword or Shield, which upset some fans. Nonetheless, offered that the file size for each of these games exceeds 10GB, even with Nintendo’s insane information compression expertise, that in itself indicates this generation has some meat to its bones.

What do you consider of these new Gigantamax varieties? Are they also goofy or just excellent for you? Let us know in the comments under and keep tuned for far more Sick Critic content material!

I’m a college student (Liberal Arts English) who is somehow permitted to create right here. I love dogs, memes, YouTube, and gaming (although, I’m a bit of a PlayStation fanboy). Favored show: Breaking Poor. My individual GOTY: God of War.  Adhere to me on the Twitter: @peter_j_finaldi. I’m on PSN bingeing on Gran Turismo: Sport: thebiebel105.