New York Comic Con is delivering geeks and nerds everywhere with a wholesome dosage of news, and Sony Interactive Entertainment has anything to share as nicely. Camouflaj’s Iron Man VR has a strong release date, set specifically a week soon after the juggernaut The Final of Us: Aspect II. Initially revealed at Sony’s 1st episode of their State of Play presentations, Iron Man VR is a 1st-particular person (certainly) VR action game that follows the iconic hero with a wholly original story. 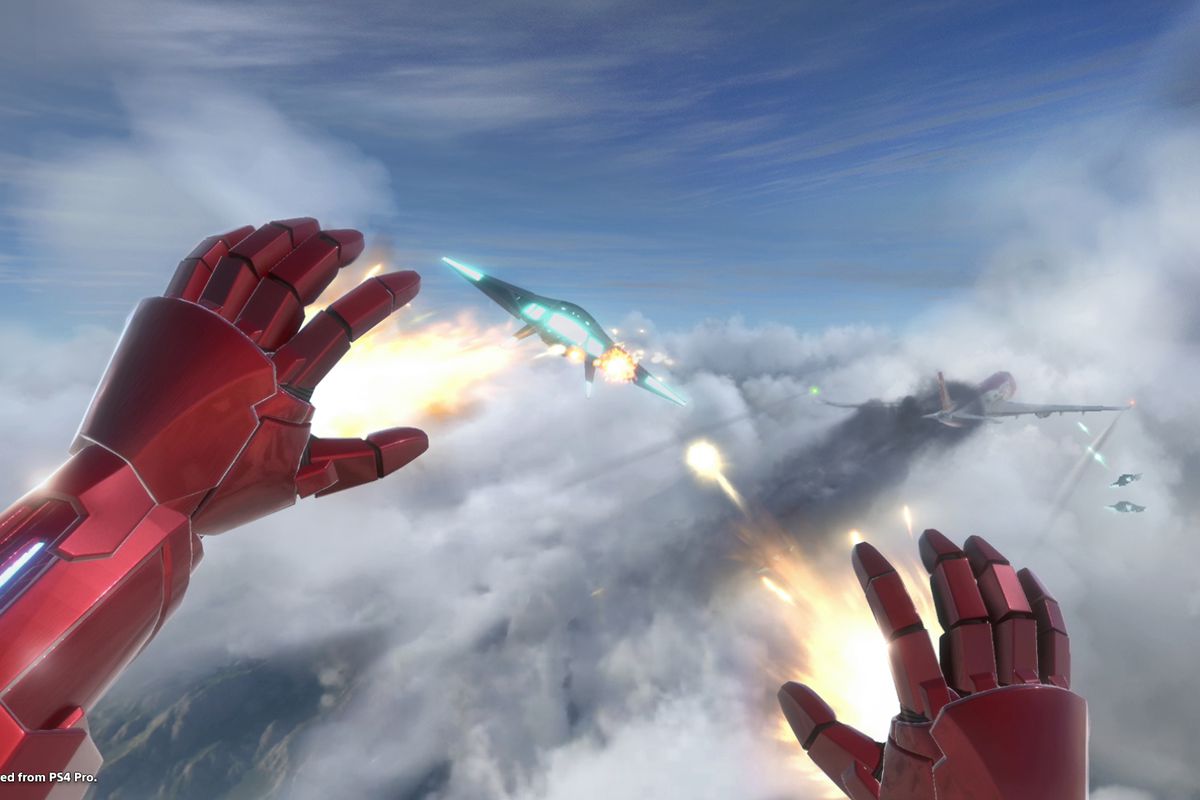 Iron Man’s most important antagonist in this game is Ghost, the identical villain from Ant-Man and the Wasp, who pillaged Stark Tower and swore to annihilate Tony Stark. She will play a essential function all through the game as she can hijack the HUD and straight influence gameplay. Nick Fury, Pepper Potts, and Friday are amongst the major cast members in the game. Players can obtain new suits and other goodies in the game as rewards for their efforts.

Pre-orders are not however obtainable, even so a Digital Deluxe Edition has been detailed, which comes with particular suits and gameplay boosters. You can count on more details from Sony themselves when Comic-Con is more than, such as a story trailer as was shown in the panel. As it is published by Sony, it is exclusive to PlayStation VR. It is also fair to count on that the business will promote a PSVR bundle that comes with the game at launch so newcomers can jump into virtual reality with a enjoyable game. Verify out the trailer beneath:

What do you make of this snippet of details? Do you consider a VR game releasing so close to a different giant exclusive, maybe the largest game of 2020, will be detrimental to it? Let us know in the comments beneath and keep tuned for much more Sick Critic content material!

I’m a college student (Liberal Arts English) who is somehow permitted to create right here. I delight in dogs, memes, YouTube, and gaming (although, I’m a bit of a PlayStation fanboy). Favourite show: Breaking Terrible. My individual GOTY: God of War.  Adhere to me on the Twitter: @peter_j_finaldi. I’m on PSN bingeing on Gran Turismo: Sport: thebiebel105.