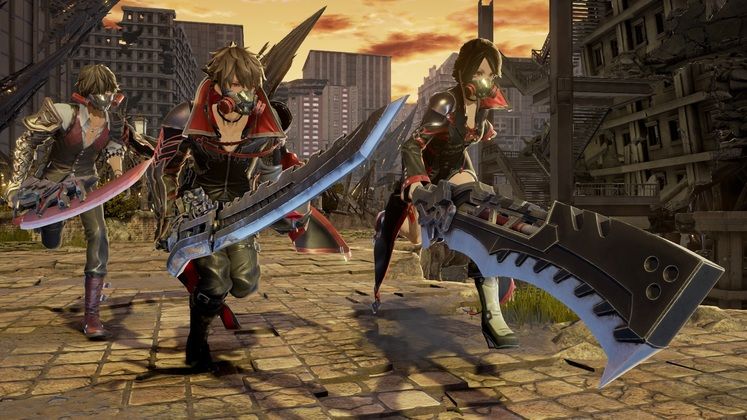 Code Vein is an action-adventure RPG from Bandai Namco that’s coming out tomorrow, on the 27th. Its day one patch has just been detailed, and we already know that its main feature will be New Game Plus.

Upgrading the game to version 1.02, Code Vein’s launch-day patch is going to fix a variety of bugs as well as introducing a harder type of post-story content. We don’t know yet exactly how that will work, but the patch notes do mention bringing gear from the previous run. 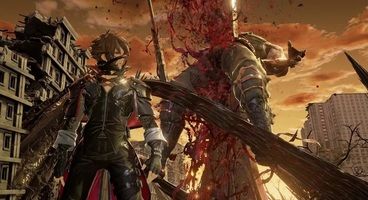 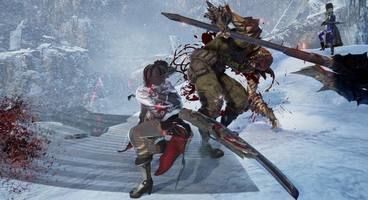 According to its official Steam page, Code Vein is a “story-driven connected dungeon experience”, which is to say – a souls-like with a twist. The game will allow players to team up with another player online or an AI companion offline to take on various anime-style threats in a post-apocalyptic game world.

If you’re at all interested in Code Vein, the good news is that it will be coming out in less than an hour at the time of writing, so you can check it out yourself very shortly. Happy hunting.