However, the X-Pro3’s most intriguing feature is its “hidden” LCD display. The X-Pro3 doesn’t feature a traditional big rear-facing LCD like most modern cameras. Instead, it includes a small LCD that displays basic capture settings like shutter speed, aperture and ISO. You can flip this part of the camera out to reveal the main LCD. What’s nifty about the articulating mechanism Fujifilm created for the hidden LCD is that it can still angle downwards for when you want to compose a shot with the camera above your head. 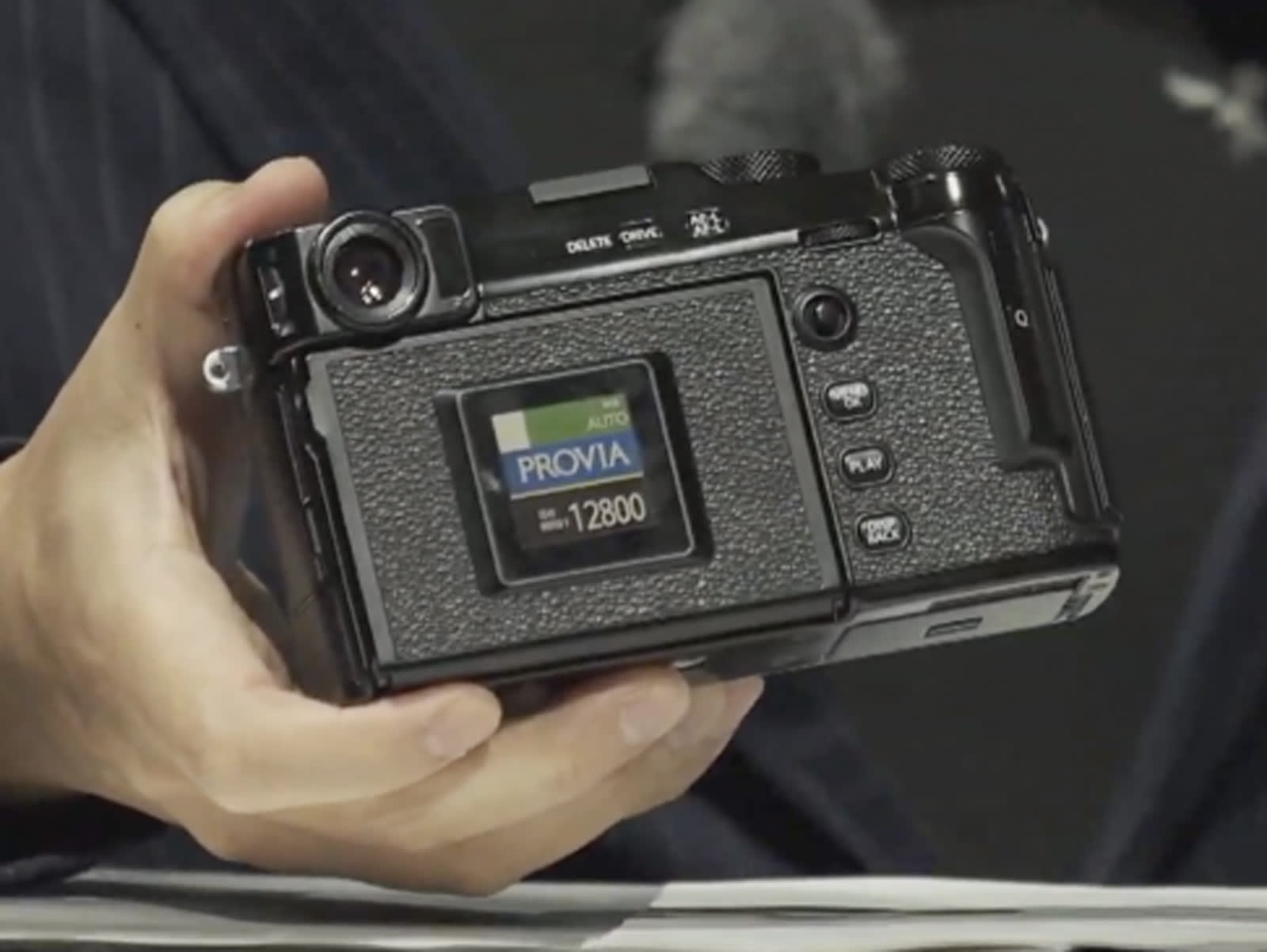 Fujifilm says it reworked the X-Pro3’s LCD display to “keep photographers looking through the viewfinder” and “minimize the time looking at the back of the camera.” Another way to look at the redesign is as a logical extension to the company’s approach to camera design. Fujifilm has earned a passionate fanbase by designing cameras that draw inspiration not from modern DSLR cameras but from their film predecessors.

If you’re not familiar with film cameras, the minuscule rear-facing LCD will look like an oddball feature. One thing feature almost every film camera came with was a small slot on the back of the device where you could put the square of your film package to remind what kind of stock you were shooting. The X-Pro3 has a modern take on that feature. It’s possible to configure the display to only show the film simulation you’re using. It’s definitely a gimmicky feature, but one that Fuji fans will probably sell their perfectly good X-Pro2s to get their hands on.

Fujifilm says it will share more information about the X-Pro3 on October 23rd, hopefully including the price and planned release date. In the meantime, you can watch the X-Pro3 reveal below. Jump to the 1:10:30 mark to get straight to the camera reveal.