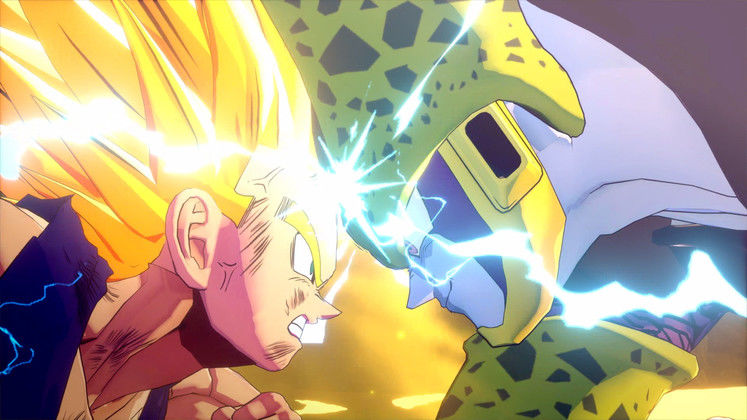 Dragon Ball Z: Kakarot finally has a release date. Publisher Bandai Namco Entertainment announced during the Tokyo Game Show that the title will be headed to PC, Xbox One and PS4 on January 17, 2020. 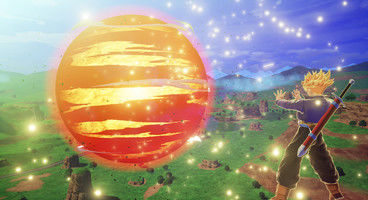 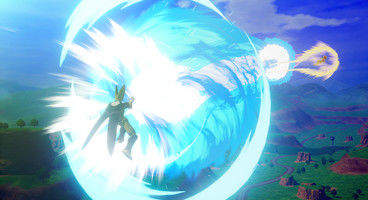 All Dragon Ball Z: Kakarot digital pre-orders come with a couple of goodies. These include a cooking Item that gives players permanent Melee ATK and HP stat boosts, a sub-quest, and an early unlock to a training menu that allows you to fight Bonyu, a new Character created by Akira Toriyama.

The standard edition of Dragon Ball Z: Kakarot costs 59,99€ or your regional equivalent. The Ultimate Edition, going for 79,99€, includes a cooking item that gives characters permanent Ki-ATK and HP Stat boosts, alongside the game’s Season Pass. Two original episodes and a new story are included in the Season Pass.