The trailer introduces Shinra operatives The Turks, as effectively as minigames, darts, playable Tifa, and the Shiva and Ifrit summons. 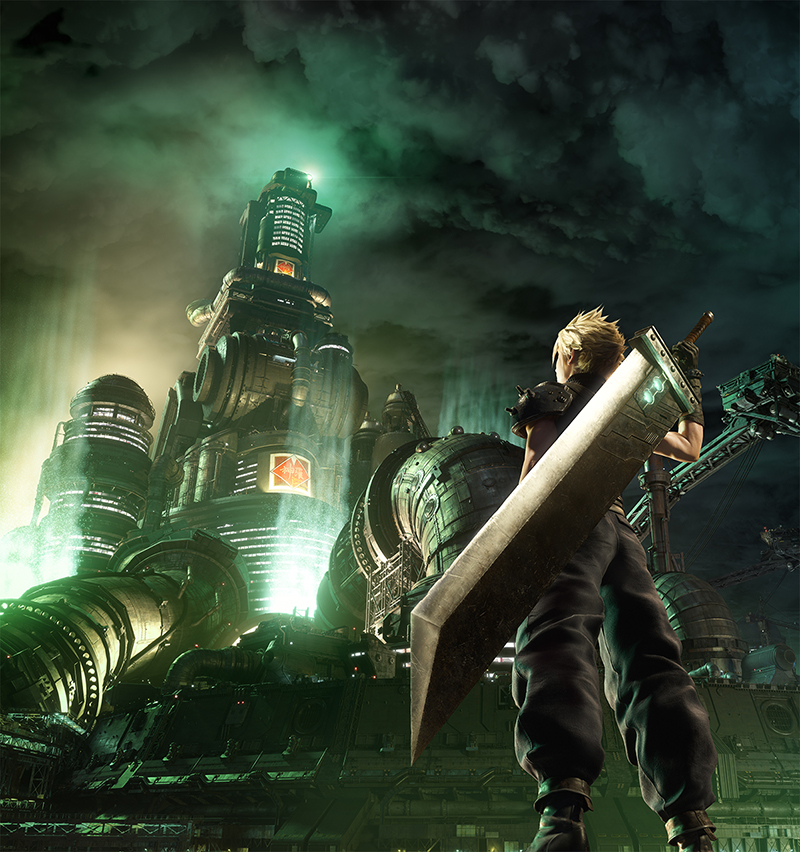