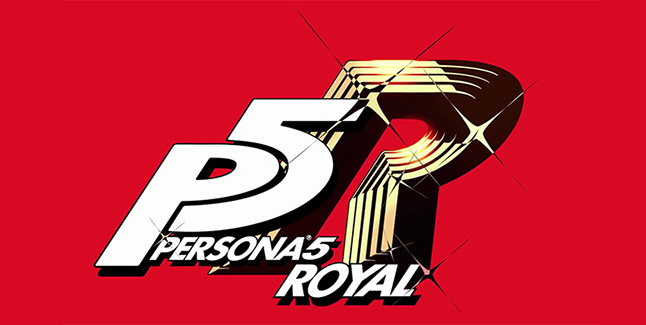 Atlus has released the third official trailer for Persona five Royal, as effectively as the Hero character trailer.

Persona five Royal is due out for PlayStation four on October 31 in Japan, and in spring 2020 in the west.