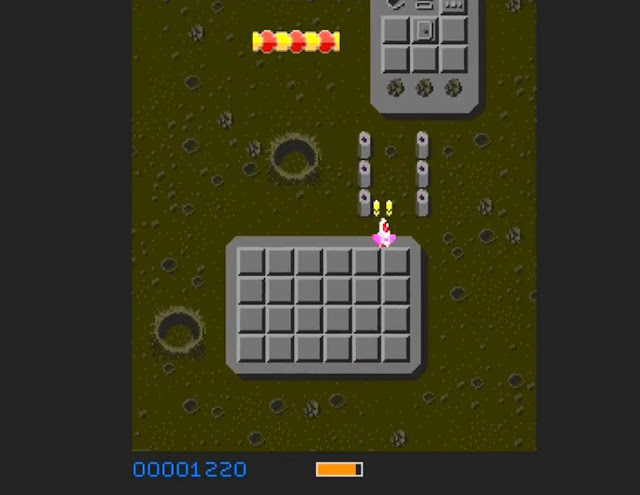 Inviyya and Geometrical Blast are just two of the Shoot em ups that we previously announced as coming to an Amiga close to you at some point in the close to future. But now soon after a heads up by Per Ola, a further Amiga game has appeared and is a function in progress, and that’s Rafael Lima’s ‘ Quasarius Rush ‘ a leading scrolling shoot em up that has been shown off in this most recent footage, providing us an early glimpse at the 1st level.

According to the creator he is attempting to get a vibe of some of his old favourite 8bit games, even though taking inspirations from Star Force and Compile games with a much more complicated score method. Additionally though the teaser is just a level 1 function in progress and does not have music or sfx ( 40% carried out ), he is hoping to release the game as a digital industrial game, with help for standard OCS/ECS 1mb Amiga’s, operating at 50fps with no slow downs.

And that is fairly significantly all we have so far, but for additional information stop by this hyperlink (Right here)