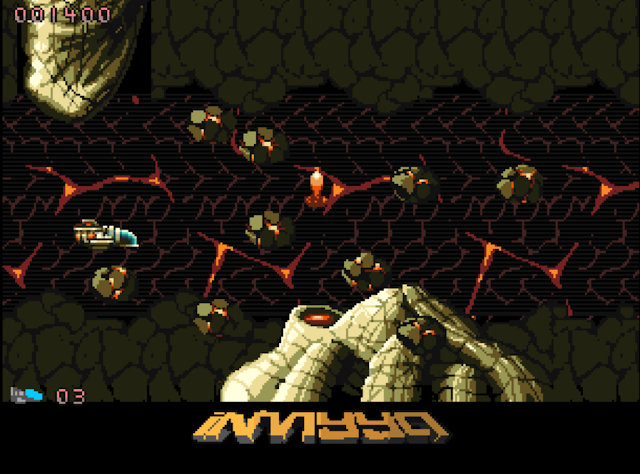 The Amiga scene has seriously kicked it up a notch this year, what with the upcoming Black Dawn Rebirth and Tiny Small Slug to name but a couple of fantastic games we are hunting forward to. But one particular such game is higher up on my wishlist, and that’s TigerSkunk, Triace and Premium’s upcoming Amiga Shoot em up ‘ Inviyya ‘. This game of which we have featured numerous numerous occasions considering the fact that its initially announcement in October 2016. Appears to be an outstanding game, with not just remarkable scrolling graphics, but super action, fantastic sound effects, and a actual hark back to days of R-Variety or Project-X!

Though we have not had a complete level attempt out of this upcoming game, just lots of project teasers and level updates. Rest assured when this game does come to the Amiga 500, it will have parallax scrolling, lots of objects on screen, sound effects and music by demo scener Triace, logo by demo scener Premium, and lastly virtually all of the game will be operating 50fps with just the slightest of hiccups!