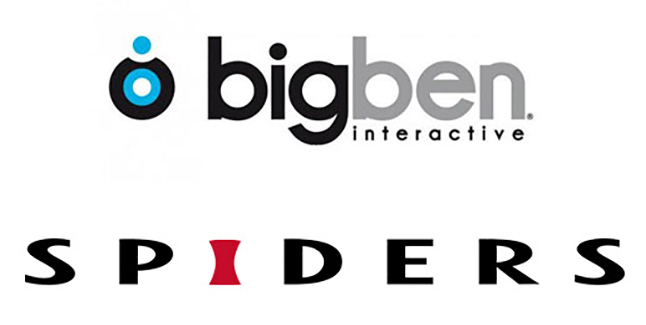 Bigben Interactive has announced the acquisition of Spiders Games, the studio behind the upcoming GreedFall and the previously released titles Mars: War Logs, Bound by Flame, and The Technomancer.

According
to Bigben Interactive, Spiders Games will integrate into its gaming
business unit and “leverage the commercial and marketing strength of an
established publisher to increase the distribution of its games and
benefit from the emulation generated by belonging to a group of talented
studios.” The studio will continue to be lead by current CEO and
co-founder Jehanne Rousseau.

“This acquisition fits perfectly with
Bigben’s strategy to increase its know-how in the development of video
games in the AA strategic segment,” said Bigben Interactive chairman and
CEO Alain Falc in a press release. “We are delighted to welcome the
talents of Spiders who will strengthen our Development unit and
participate in new and even more ambitious projects.”

Rousseau
added, “We look forward to joining the Bigben Group, a reference player
in the video games industry whose strategic vision we fully share.
Becoming part of the Bigben Group is a unique opportunity to accelerate
our development alongside other quality studios, by integrating an
environment conducive to the creation of ever more qualitative games.”