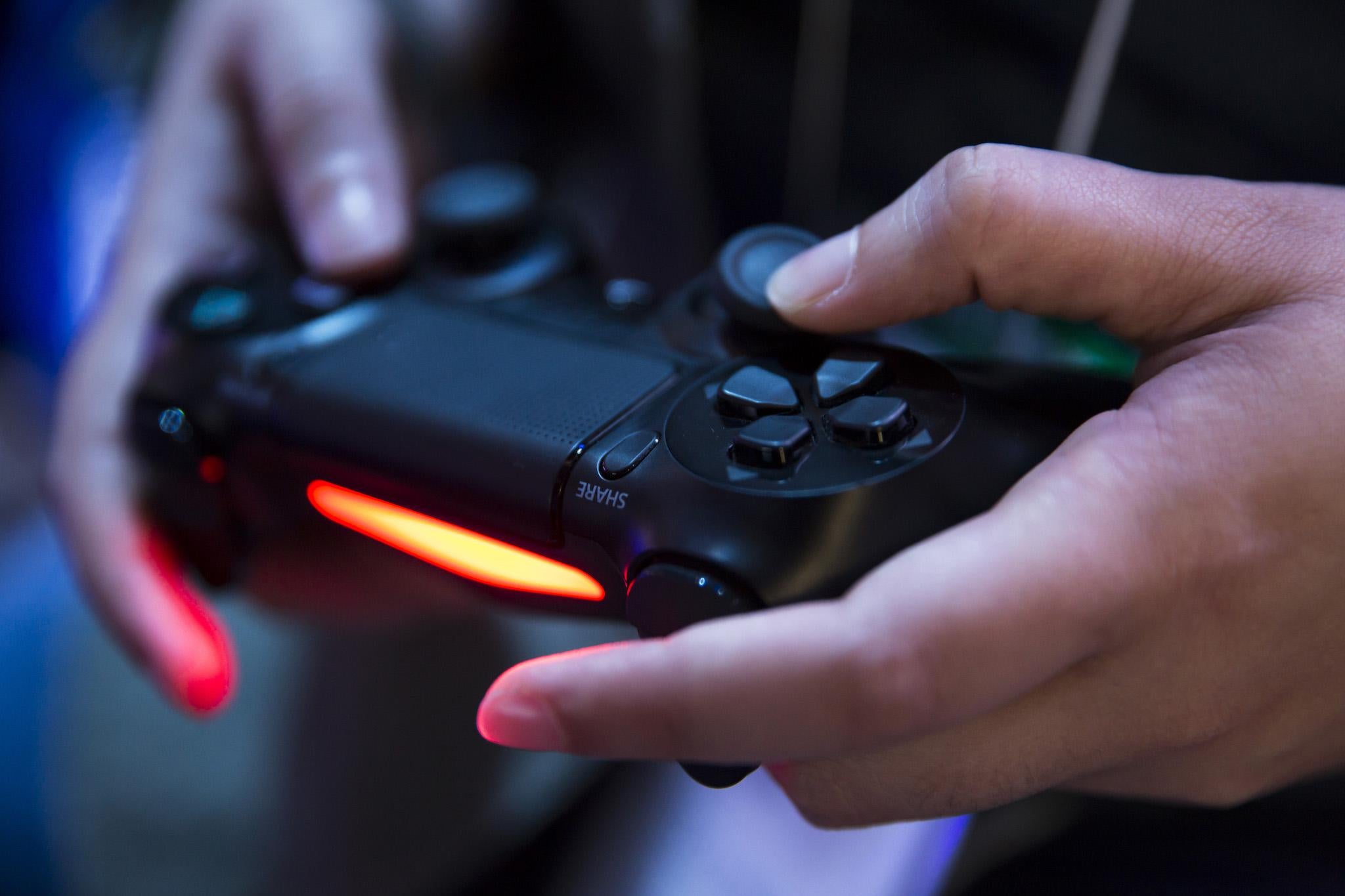 A listing for the unannounced PlayStation 5 has prompted a flurry of speculation about Sony’s new console.

The page, on Swedish website Mediamarkt, has led to excitement that the console could be coming soon – and distress about just how much it will cost.

But the listing seems to simply be a placeholder, and doesn’t actually indicate anything about the console apart from the fact that it is coming at some point in the future.

We’ll tell you what’s true. You can form your own view.

Sony has revealed numerous details about its PS5, long before it is actually due out. It has given broad indications of the specifications it will have and the experiences that might enable, though it has stayed away from discussions of price or release date.

The new Mediamarkt listing has sparked excitement about those two mysteries, since it could indicate that the console is due soon and how much it might cost. The listing has the price at 9,999 in Swedish Krona, or roughly $1,000.

Numerous reports have discussed the price at length, but it’s unlikely to give any indication at all about how much the PS5 might actually cost in reality. It is not only much higher than any PlayStation would be expected to sell for, but also there is nothing to suggest that Mediamarkt actually has any indication of the price.

It is far more likely that the website has instead chosen a neat price that is almost certain to be higher than the console will actually sell for. That way, fans can commit to buy it now, and the site will not have to revise the price lower when it does actually get announced.

Indeed, on the listing page, Mediamarkt makes me clear that the price will probably be revised.

“NOTE! Price and product information is preliminary and subject to change,” the listing reads.

The rest of the page relies on the glimpses that Sony has offered about the future console, as well as the rumours that have been circulated.

“PlayStation 5 is rumoured to have third generation AMD Ryzen processor and SSD storage and is said to be backwards compatible with PS4 games,” it wrote. “Pre-book and secure PS5 upon release.”

The listing doesn’t include any information about the release date.

In the past, new products have been revealed or confirmed by listings on stockists’ websites, which sometimes go live before the company actually has a chance to announce details. But this appears to have been launched without any confirmation from Sony that the PlayStation will be on its way any time soon, and merely as a placeholder and pre-order opportunity for anyone who wants to put their name down especially early.